Lionel Messi won’t be heading to Bayern Munich this summer, according to the club’s CEO Karl-Heinz Rummenigge, who says that buying the Argentine is not part of Bayern’s philosophy.

Messi told Barca officials on Tuesday that he wanted to leave the club after 17 years in Catalonia.

The 33-year-old has since been linked with an abundance of clubs, including Bayern, Manchester City, PSG, Chelsea, Manchester United, Inter Milan and Juventus.

Bayern, who won their sixth Champions League last weekend with a 1-0 win over PSG, won’t be signing Messi, however. 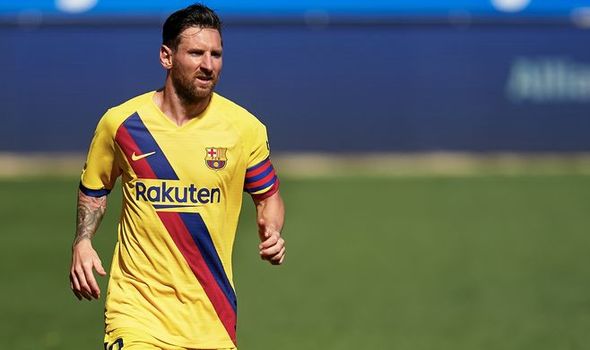 The German champions aren’t able to afford Messi, who is reportedly on around £100million-a-year.

Bayern chief Rummenigge says that it’s not part of the club’s ethos to sign a player on such huge wages.

“Messi? No. We can’t pay a player of this size,” he told Tuttosport.

“It is not part of our politics and philosophy.”

Rummenigge also stated that Messi should end his career with Barca, rather than leave them so late on.

“To be honest, it makes me a little sad to hear that Messi could leave Barça,” he added.

“Leo wrote the history of this club. 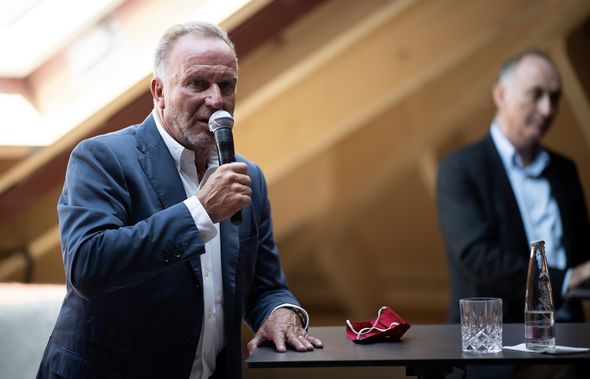 “In my opinion, he should end his career there.”

City are the favourites to sign Messi, with reports suggesting he would be keen on a move to Manchester.

Pep Guardiola managed Messi at Barcelona and would also likely welcome a reunion.

Inter Milan are also said to be interested, and could find a way to finance the expensive move.

Messi is hoping to leave the club for free but Barca feel they’re entitled to the £626million release clause attached to his contract.

Ryan Nolan: Irish defender looking to fulfill Premier League dream after leaving Inter Milan
Marseille's Morgan Sanson on radar of multiple Premier League clubs
Best News
Recent Posts
This website uses cookies to improve your user experience and to provide you with advertisements that are relevant to your interests. By continuing to browse the site you are agreeing to our use of cookies.Ok