Bayern Munich are preparing to make moves for French midfielders Tanguy Ndombele and Tiemoue Bakayoko, according to reports in France.

Thiago Alcantara and Javi Martinez are reportedly readying themselves for a departure from the Allianz Arena this summer, with the former strongly linked with a move to Liverpool.

Fellow central midfielder Corentin Tolisso – who has been linked with Arsenal and Manchester United in the last few months – is also expected to leave the Bundesliga champions and boss Hansi Flick is therefore seeking reinforcements in that area. 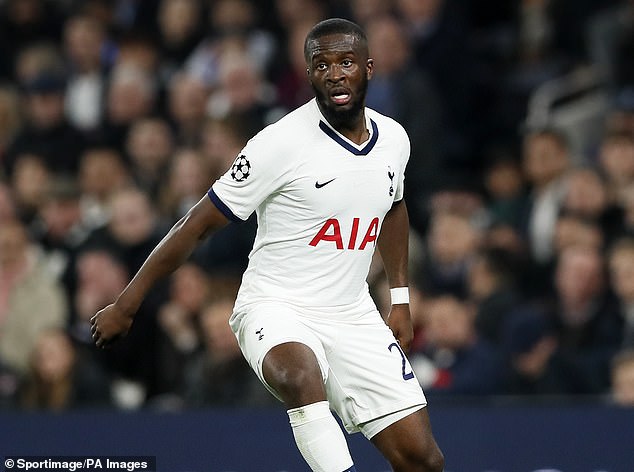 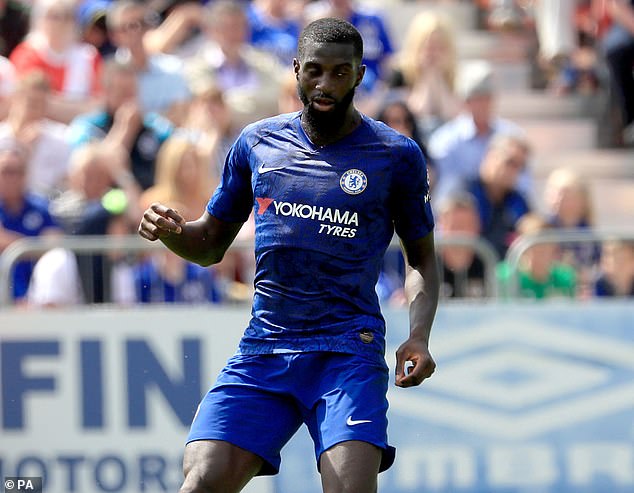 According to Le10Sport, that search has led the Bavarians to exploring the possibility of bringing midfielders Ndombele and Bakayoko – currently owned by Tottenham and Chelsea – to fill the gaps.

Bakayoko re-joined former club Monaco last summer on a season-long loan after failing to impress Blues boss Frank Lampard in pre-season, and has not played for the Stamford Bridge side since their 2018 FA Cup final victory against Manchester United.

The one-cap French international – who is also said to be interesting Paris Saint-Germain and AC Milan – spent last season on loan at the Serie A side.

An option to buy of £38million was agreed with Monaco last season as part of the loan deal, but even despite the coronavirus pandemic, Chelsea are still believed to be hoping to secure around £31.5m for his signature. 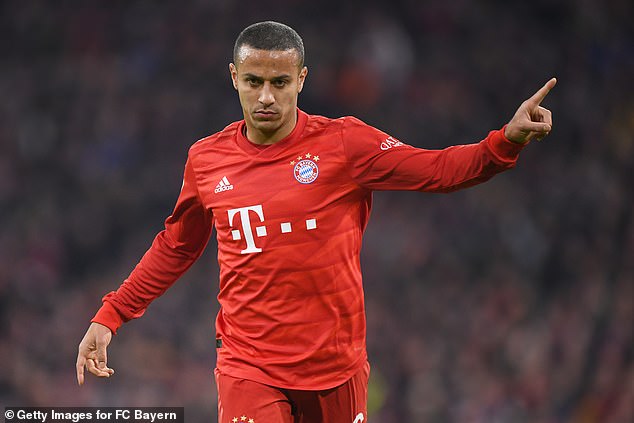 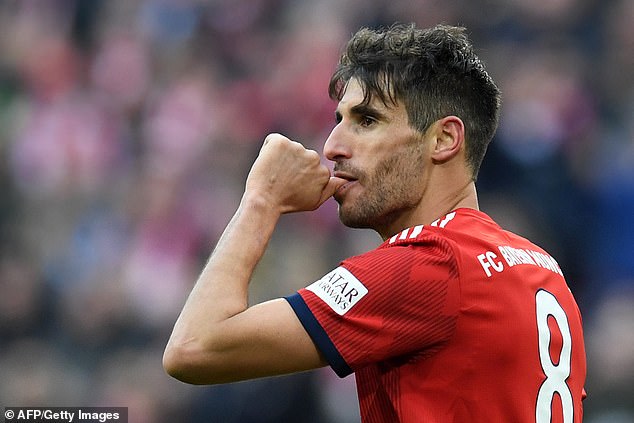 The report adds that a deal for Spurs’ record signing Ndombele may be more difficult to strike.

The 23-year-old joined Tottenham for £53m from Lyon last summer but has fallen out of favour under Jose Mourinho.

However, given the club’s financial difficulties following the coronavirus outbreak, Spurs would hope to recoup much of the £65m fee shelled out for him last summer.

Bayern would be unlikely to match this figure, but the German giants may reportedly look to a compromising loan deal which they agreed in order to secure previous deals for James Rodriguez and Philippe Coutinho. 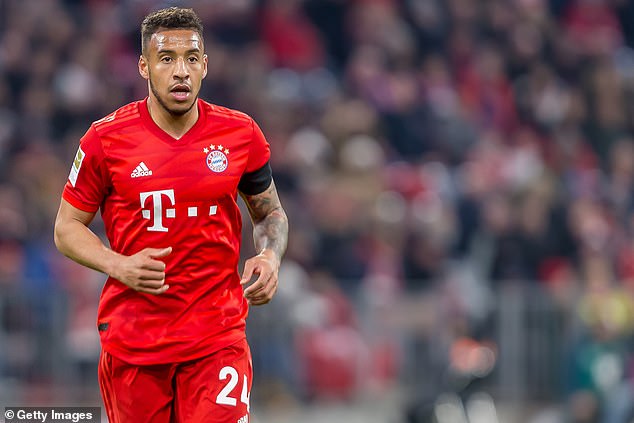 Arsenal chiefs agree on star’s future and talks have already taken place over deal
Atletico Madrid 'interested in Norwich playmaker Emiliano Buendia'
Best News
Recent Posts
This website uses cookies to improve your user experience and to provide you with advertisements that are relevant to your interests. By continuing to browse the site you are agreeing to our use of cookies.Ok