Banning betting companies from being front-of-shirt sponsors is “one of the most obvious things to do” within the new Gambling Act, MP Carolyn Harris has said.

Spain’s ministry of consumer affairs is proposing to heavily restrict gambling advertising in the country, and if the proposals are passed into law it could lead to betting company logos disappearing from LaLiga clubs’ shirts as early as next season.

Harris, the chair of the gambling-related harm all-party parliamentary group, is confident a new Gambling Act will outlaw shirt sponsorship when it is passed in the autumn or early in the new year.

Currently nine of the 20 Premier League clubs are sponsored by bookmakers, rising to 17 out of 24 among Championship sides.

A House of Lords select committee recommended such a ban earlier this month, but says it should not come into effect below Premier League level before 2023.

The coronavirus pandemic has placed even further strain on the finances of already hard-pushed EFL clubs, but Harris, the Labour MP for Swansea East, said they would need to wean themselves off betting sponsorship in the same way they had to cope with tobacco advertising becoming illegal.

“I think the government need to do more to support football clubs in terms of finances,” she told the PA news agency.

“I’ve got no problem with sponsorship but it needs to be something that is far more family-friendly instead of things that can cause addiction.

“It’s the messaging that’s really important. It’s a family environment and therefore the sponsorship needs to come from a family organisation.”

Asked how confident she was that the law would change in this area, Harris said: “Fairly confident. It’s one of the most obvious things to do and all the groups who have reported or commented on this have said is an area (ministers) need to tackle immediately. So I’m quite confident that will happen.” 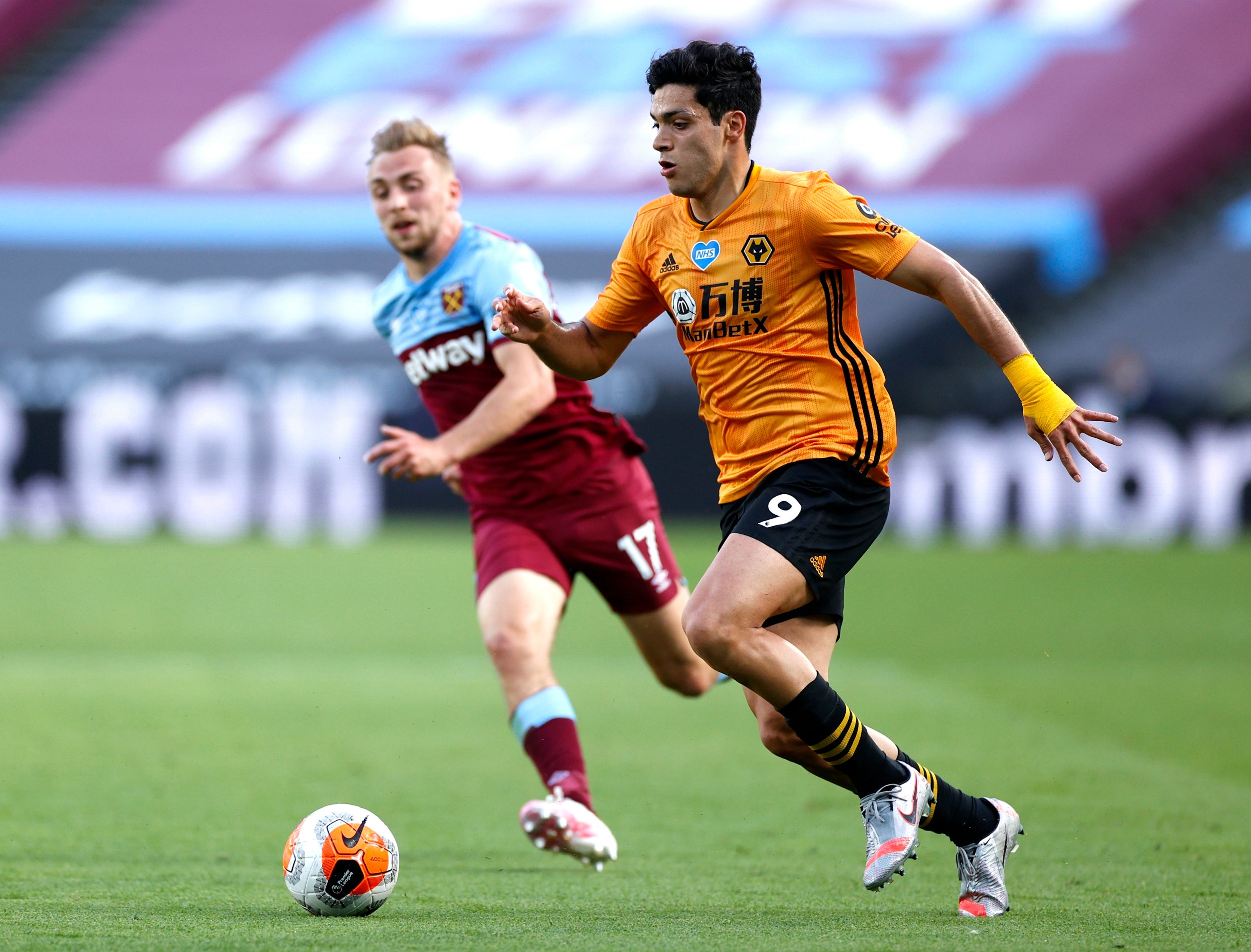 “It’s subliminal isn’t it? Even though you might have a whistle-to-whistle ban, you still get logos around the stadium, you see it on the shirts continually,” she said.

“It’s the loyalty thing for kids that really worries me. Kids do see it as being loyal to their football club to use that bookmaker for gambling. FIFA 2020 replicates (reality) entirely. If your team has a gambling logo, on the game it shows that gambling logo.

“From a very, very early age we’ve normalised the association between football and gambling. This is where we get this problem in later life.

“Young people grow up believing to become involved in gambling is completely normal without knowing anything about the consequences of when it crosses that line.”

Emiliano Buendia ‘happy’ at Norwich but Atletico Madrid among Spanish clubs keen on summer deal
Sneijder ready to start training ahead of coming out of retirement
Best News
Recent Posts
This website uses cookies to improve your user experience and to provide you with advertisements that are relevant to your interests. By continuing to browse the site you are agreeing to our use of cookies.Ok