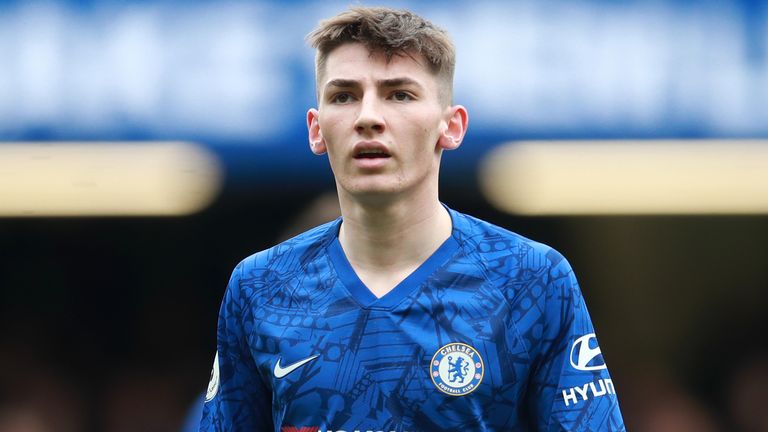 Scotland head coach Steve Clarke insists that a call-up for Chelsea’s Billy Gilmour will be purely dependent on the teenager’s game time at Stamford Bridge.

The 19-year-old broke onto the Premier League scene before the season was suspended in March, earning special praise from Sky Sports’ Roy Keane for his performance against Everton.

Such plaudits led to calls for his inclusion in the Scotland set-up and, while Clarke reiterated the midfielder has a big future with the national side, he will only be included on merit.

“Obviously, they haven’t played a lot of games since the shutdown [and] Billy has been on the bench for the games that Chelsea have played,” Clarke said. 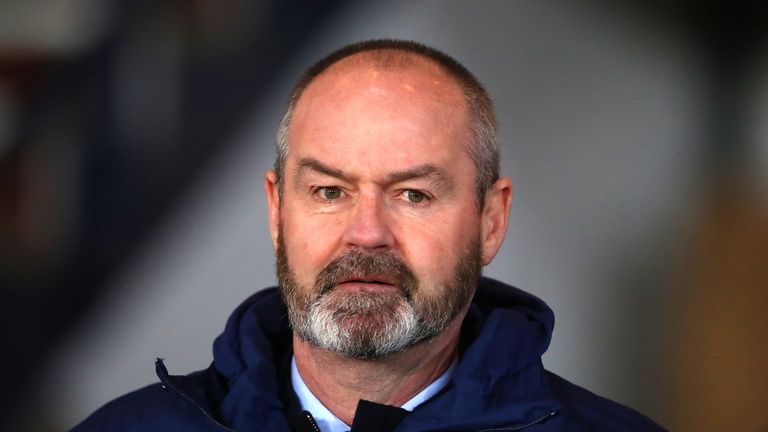 “Listen, Billy is a big prospect and will be a big player for Scotland in the future. Whether the future is in September, or October or November, or whether it’s a year it’s going to be decided by Billy’s performances [and] how he plays if he gets a chance to play.

“It’s a position where we are very strong – we have a really good group of midfield players – so it’s great to have that competition in that position.

“In an international environment, you don’t always get what you want which is two top players for every position. Billy is certainly in the mix.”

Scotland’s preparations for a crucial play-off against Israel continue after the game was put back until October due to the postponement of Euro 2020 and the coronavirus shutdown.

While preparations were at an advanced stage before what Clarke described as “events had overtaken the football”, he is confident that Scotland will have adequate time to prepare for the rearranged fixtures.

Due to the postponement, however, Scotland face the unusual prospect of commencing their next Nations League fixtures before their much anticipated Israel play-off.

“We had done a lot of preparation for it, we worked on some online work with the players sending them little video clips preparing them for the Israel game that was obviously massive for us,” Clarke said.

“Now we’ll need to re-jig those clips, work towards a different target. Obviously those September games, it’s good that we have got those games.

“The next group of the Nations League is really important as well and we want to do good things in that, we want to be really competitive.” 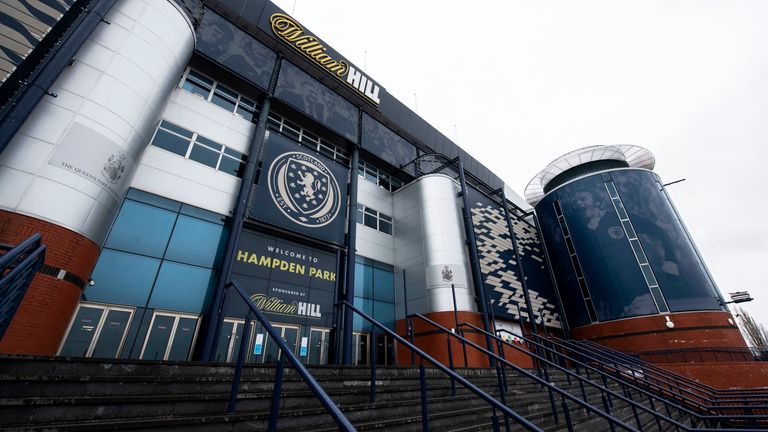 It is likely that those matches will be played without full crowds, though there remains a slim possibility relaxation of social distancing measures could yet see small numbers allowed at Hampden Park.

Clarke believes that his players should be used to playing without fans by that stage, even if he will not be and is confident his players will be up to speed fitness-wise.

“September will probably come too soon for a crowd to be in,” Clarke said.

“Maybe a really, really small crowd will be possible in an arena the size of Hampden, maybe you could think about getting five, 10,000 people in socially distanced. Some kind of atmosphere will be better than no kind of atmosphere.

England women’s team close to naming new coach ahead of Phil Neville’s departure
Arsenal transfer theory given as to why Mikel Arteta made surprise contract decision
Best News
Recent Posts
This website uses cookies to improve your user experience and to provide you with advertisements that are relevant to your interests. By continuing to browse the site you are agreeing to our use of cookies.Ok