Rangers are understood to be discussing a proposed loan move for midfielder Bongani Zungu with French side Amiens.

The club have not commented on reports in South Africa and France that a deal has already been agreed.

Steven Gerrard has prioritised bringing in a midfielder, and the 27-year-old South African could be the final addition to his squad before Monday’s midnight deadline. 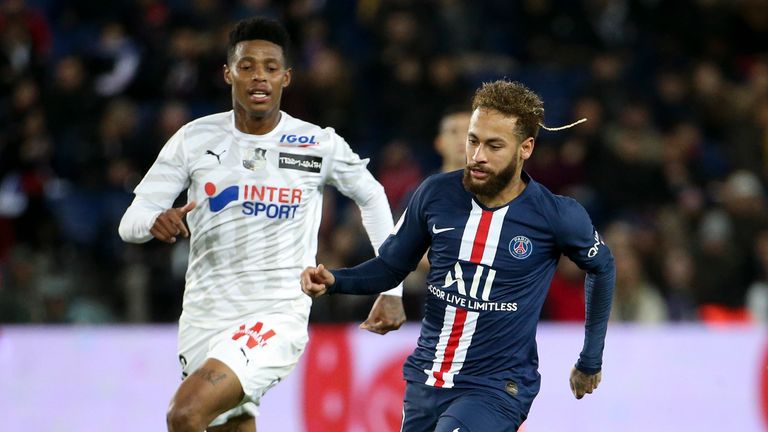 Zungu has long been linked with a move to Ibrox and is understood to have expressed his desire to leave the French side after their relegation to Ligue 2.

Speaking on Friday, Gerrard – who has allowed youngster Kai Kennedy to join Inverness on loan until January – said: “There certainly won’t be [multiple] additions. I think if we do well in the next couple of days there might be an addition.”

The summer transfer window closes at 11pm on Monday October 5 with a feast of activity throughout the day involving the biggest names in football.

Some of the highlights to enjoy on Sky Sports News and across our Sky Sports platforms:

You can also follow the stories on Sky Sports‘ digital platforms, with our dedicated Transfer Centre blog.

Here’s all you need to know about Deadline Day and how to keep across all the deals and drama with Sky Sports.

Chelsea's Marco van Ginkel set for a FOURTH season on loan at PSV
Ronald Koeman confirms Barcelona want to sign Memphis Depay
Best News
Recent Posts
This website uses cookies to improve your user experience and to provide you with advertisements that are relevant to your interests. By continuing to browse the site you are agreeing to our use of cookies.Ok