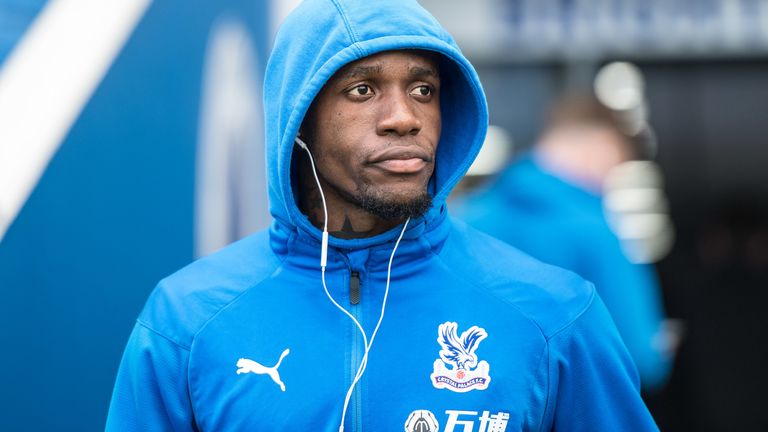 Brendon Batson says modern footballers will no longer put up with racist abuse.

The former West Brom defender, who is PFA special advisor to the FA, is pleased to see Wilfried Zaha, Adebayo Akinfenwa and David McGoldrick highlighting and reporting the racist abuse they have suffered.

Batson believes players feel more empowered to speak out and that will continue when they see action is being taken.

“The good thing is the players are very prepared to talk about it,” Batson told Sky Sports News. “They’re coming out and saying, ‘we’ve had enough and we’re going to let the authorities deal with it’.

“Whether it’s on social media, letters coming through to players at the training ground, it has always gone on.” 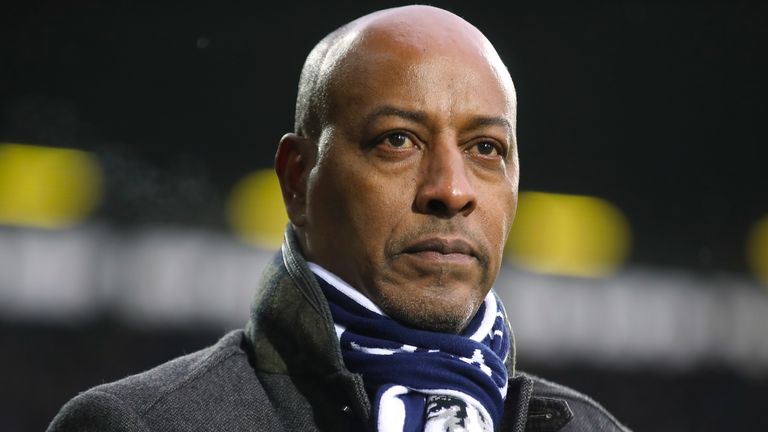 Batson says social media companies such as Facebook and Twitter need to take more responsibility to ensure hate posts are not published.

“The more players talk about it, the more the authorities will listen and look to do something about it,” he said.

“One of the biggest surprises to me is to see Lewis Hamilton being so vocal. From being really quite silent and a little bland at times, he has just come out now and is leading from the front. 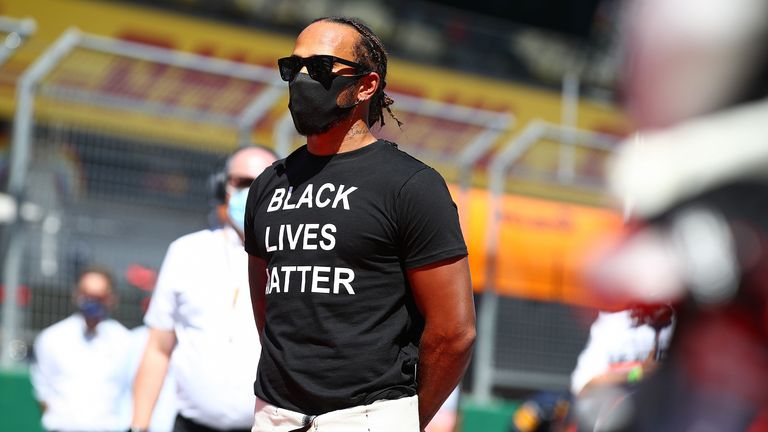 “It is never too late to change your mind and he obviously thought enough is enough.

“When he tried to talk to F1 about it a couple of years ago he was almost suppressed. Now he’s saying he won’t stand for that and he has got a great platform.

“He’s a great driver, nothing is going to detract from his ability and achievements to date. It’s really worthwhile that somebody like him has come and said, ‘I’m going to make this public, let people know what’s going on, and do something about it’.” 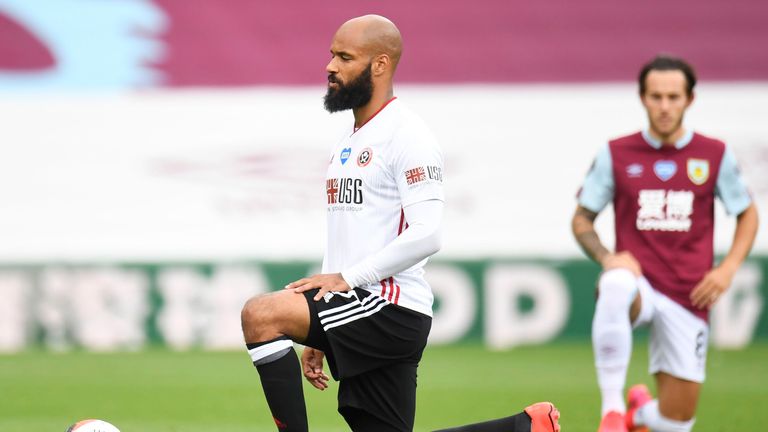 Batson has also worked with the EFL and FA to create a bursary scheme, which in the past year has helped numerous black coaches get their coaching badges, with 90 per cent of their course fees paid.

It was also Batson’s idea to get black coaches to work with the FA national teams – Chris Powell with the senior side and Michael Johnson with the U21s.

As well as providing them with valuable experience, it also gives the black England players a face they can relate to, in the hope they might want to become coaches in the future. 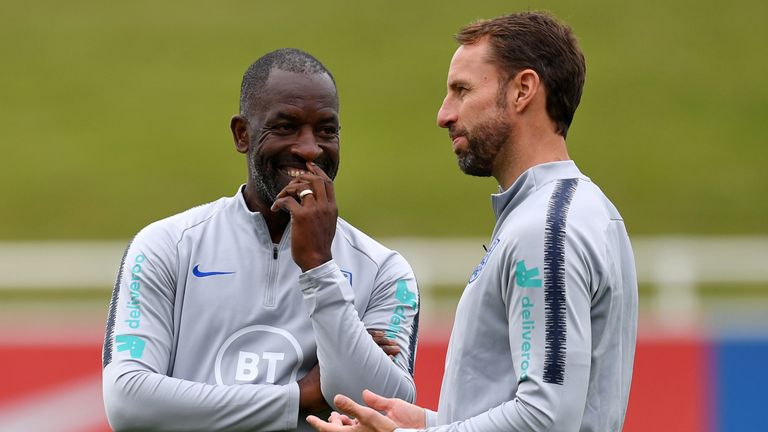 “That transition is where the problem starts, the lack of equal opportunities for black players in the same measure as their white counterparts,” said Batson.

“I can give you generation after generation. The media promotes certain white players to be the next generation of coaches and managers. The only black player I can recall being promoted that way was Paul Ince.

“All the other players I can think of, who had the right qualities, never got a look in.”

He added: “For the black players in those [England] squads, to see a black coach, I know some of them were taken aback.

Chelsea’s Man Utd nerves show in tight Norwich win as Willian proves he deserves new deal
Championship promotion race: Leeds on brink; West Brom holding on, Brentford in hunt
Best News
Recent Posts
This website uses cookies to improve your user experience and to provide you with advertisements that are relevant to your interests. By continuing to browse the site you are agreeing to our use of cookies.Ok