Given its significance, Brighton are unlikely to care how the point they needed for safety came.

As it was it arrived in a low-key, low quality goalless draw that unfolded exactly how it looked in the early evening south coast sun – like a July pre-season friendly.

Still, Brighton will not mind one bit. It was almost certain they would not get dragged back into danger due to their goal difference. 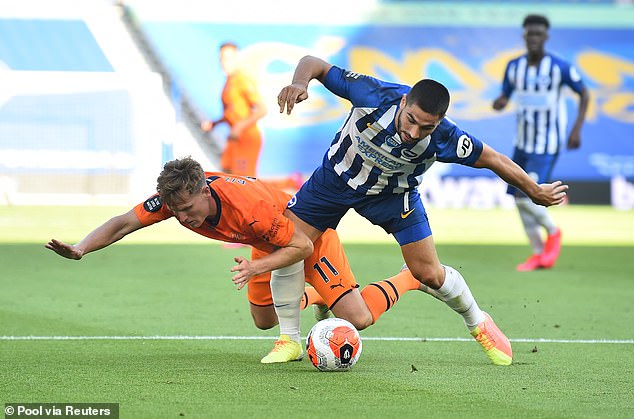 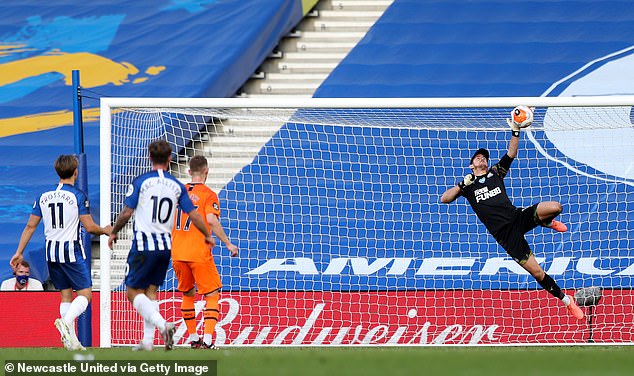 Though it was not until the final whistle against Newcastle that what seemed inevitable when they won at Norwich at the start of the month was finally confirmed.

Brighton can now kick back and enjoy the last week of the season safe in the knowledge they are certain of another year of top-flight football and leave the stressing to others.

Of the six sides who began Project Restart really sweating over their Premier League futures, Brighton became the first to guarantee their survival.

It came one game later than last season but they will finish this one with more points than last term, with Graham Potter having evolved both the team’s squad and playing style following his appointment last summer.

The decision to part with popular boss Chris Hughton at the end of last season was a controversial one after all he had done to keep Brighton up having got them promoted.

Though Seagulls chairman Tony Bloom, a professional gambler, will be satisfied with how that punt has turned out.

Newcastle have been safe for some time. Their recent results – three successive defeats ahead of this one – underlined that. As did their first-half performance at The Amex.

The cap wearing Mat Ryan was tested more by the sun than the Newcastle attack.

Brighton did not offer much more themselves though Martin Dubravka did at least have to dirty his gloves to deny Lewis Dunk and Leandro Trossard after Matt Ritchie escaped conceding a penalty for a clumsy challenge on Neal Maupay in the build-up.

Miguel Almiron’s close range effort did force Ryan into an early second-half save, one that was topped by Dubravka’s flying stop to tip over Adam Webster’s swerving 25-yarder.

Though the best chance of the game fell to sub Andy Carroll but he could only steer his late backpost header from Matt Ritchie’s corner wide. 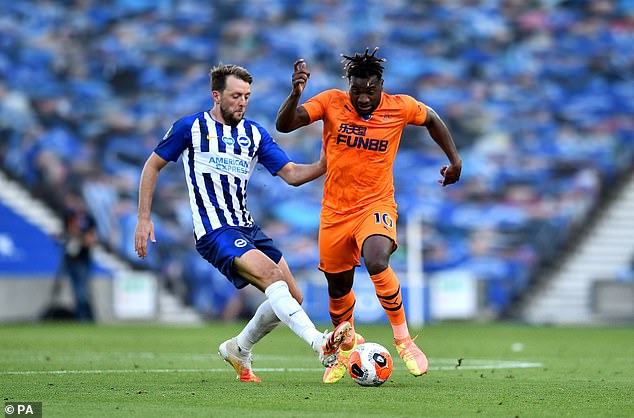 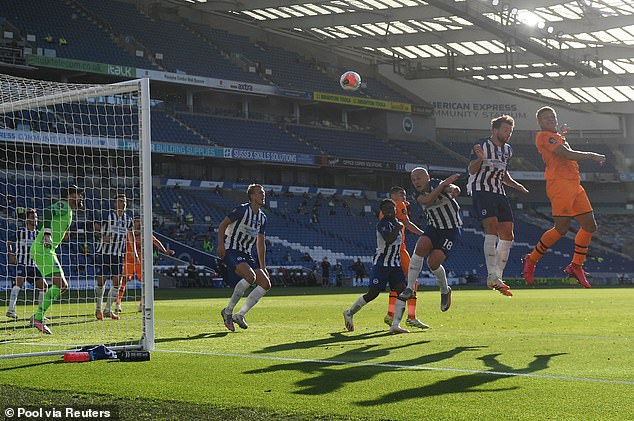 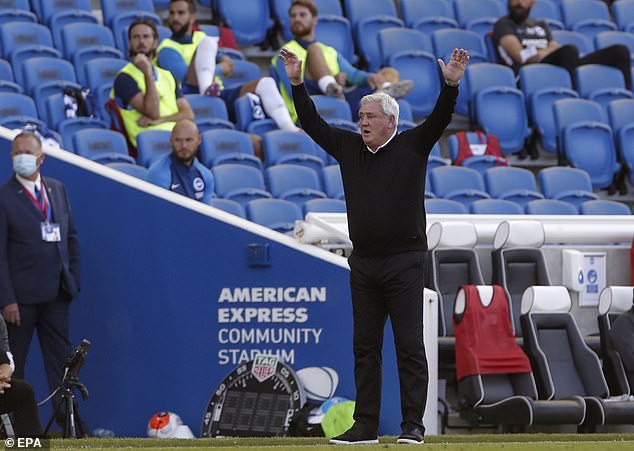 Man Utd have already agreed six new signings ahead of summer transfer window
Man Utd boss Ole Gunnar Solskjaer dealt transfer blow as Man City close on Nathan Ake deal
Best News
Recent Posts
This website uses cookies to improve your user experience and to provide you with advertisements that are relevant to your interests. By continuing to browse the site you are agreeing to our use of cookies.Ok