Bruno Fernandes reckons Michael Carrick could still do a job in the heart of Manchester United’s midfield.

Carrick spent 12 trophy-laden seasons at Old Trafford, where he won the Premier League five times and the Champions League and Europa League trophies once.

The midfielder, who was renowned for his wide range of passing, called time on his career following the culmination of the 2017-18 season.

Carrick is no stranger to taking a hands-on approach to training, taking part in drills with the players when numbers are short. 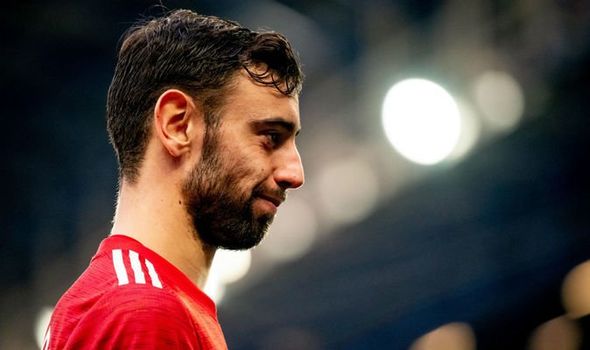 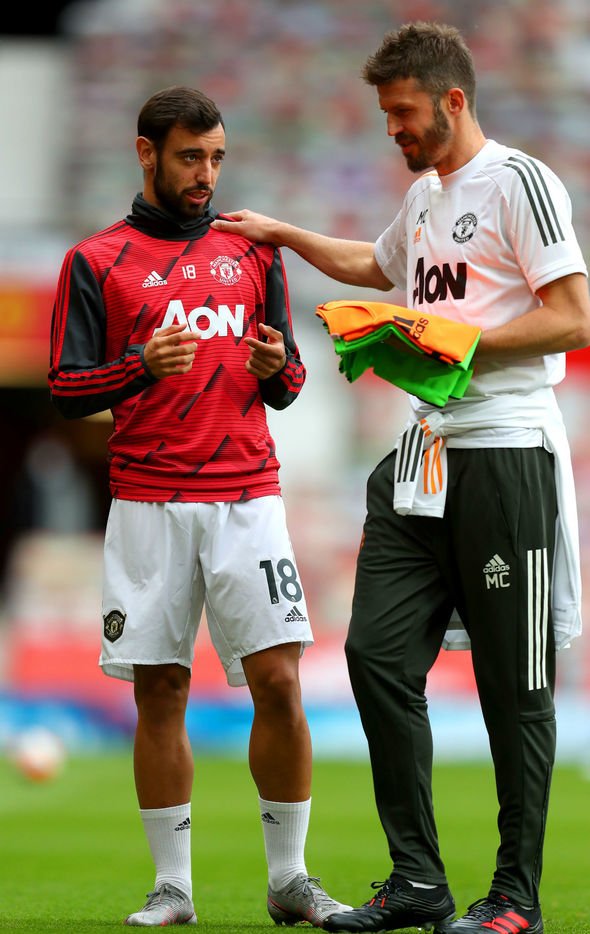 And it’s safe to say the former West Ham and Tottenham ace’s contributions in training have left a lasting impression on Fernandes.

“I was watching in training and Carrick was playing because we had players missing and he didn’t miss a pass,” said Fernandes, talking on United’s official podcast.

“It’s unbelievable how fresh and sharp he is doing the exercises with us, and I was talking with Fred and I was going to say to him, ‘Hey, watch him playing and do the same!’ but I thought it was unfair and so I didn’t say it!

“But it was amazing – if someone from outside came to watch training, nobody would say this guy isn’t playing in the team.

“I’m learning a lot from him and he’s one of the people I like to listen to. He’s the sort of player from whom you can learn how to be smart in the game, how to be clever.”

Fernandes and his Manchester United team-mates have endured a mixed start to the Premier League season, which has left them toiling in 14th place in the table.

Despite the disappointing start to his first full season at the Theatre of Dreams, Fernandes insists the team has the right mentality to win the title this season.

“For me, it doesn’t matter about the other teams,” Fernandes told UTD podcast. “People may say they’re better than us, they have a better first eleven than us, guys who come from the bench are better. 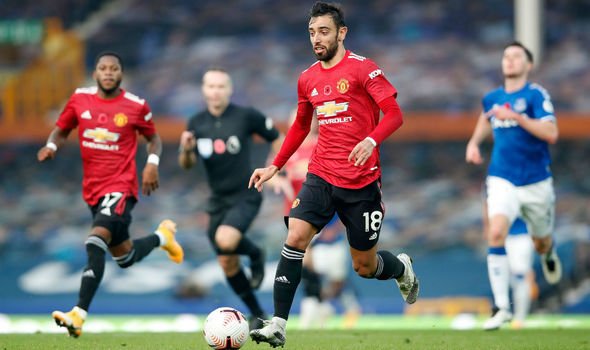 “People can say what they think, I don’t care. For a club like United, it’s a long time since we won the Premier League. It’s too long, I think.

“So you have to have in your mind — all the players, all the staff — we’re here to win. And I think we have that mentality.

“I came to Manchester to win trophies. You’re playing for one of the biggest clubs in the world. This club has made history in the past, an amazing history.”

Fantasy Premier League tips: Who should I captain in FPL GW5?

Liverpool, Tottenham and England legend Ray Clemence dies aged 72
Edinson Cavani predicted to be "more important" to Man Utd than people think
Best News
Recent Posts
This website uses cookies to improve your user experience and to provide you with advertisements that are relevant to your interests. By continuing to browse the site you are agreeing to our use of cookies.Ok