The Premier League season resumed last week with all games being played behind closed doors due to the coronavirus pandemic. Every match also is being shown live in the UK and broadcasters have been enhancing their coverage with artificial crowd noise.

BT Sport’s COO Jamie Hindhaugh told The Independent: “We’ve been working with the Premier League and EA Sports [developers of the Fifa video games] to make sure we get sounds stems that are specifically relevant to each of the teams playing, and also whether that team is home or away.

“Then we will have a dedicated sound engineer who is watching the game and mixing all those different options to follow the flow of the game.

“We’re not trying to pretend there are fans there, but I do believe sound really enhances the visuals, and what we want to do is have those emotional triggers when you hear the crowd get excited or celebrate – it makes you look up and you engage more.”

Hindhaugh admitted to being sceptical of the crowd noise at first, but then grew to like the feature. 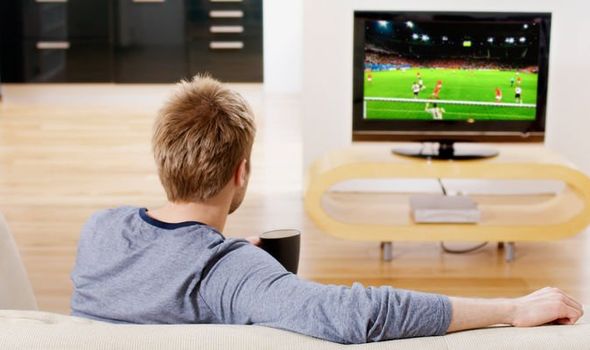 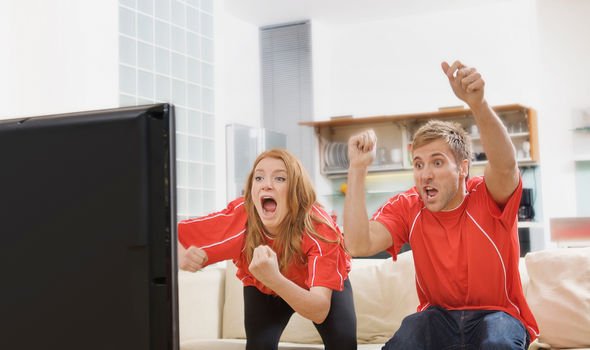 “I’m a complete convert, because I was always of the opinion that I want to experience the live event as it’s being played with nothing added,” he added.

“But actually watching live sport is about entertainment and emotion, and [the new feature] adds emotion. So I’ve been converted.”

“I was surprised by how well-received it was by our viewers, particularly on social media, and some of the feedback we’ve had from the press and radio as well,” Green said.

“We are stepping forward and next weekend, after working with the Premier League and EA Sports, crowd noise will be offered as standard, with the ability for anybody who doesn’t want it to take it away. The option will be to remove it rather than to step into it.

“We believe that crowds are what hold sports together. We are looking at how to bring live fans into the coverage in a very restrictive and intimate way in some capacity across the studio coverage, whether it be the early kick-off before the first game we show next Saturday or in our post-match show.” 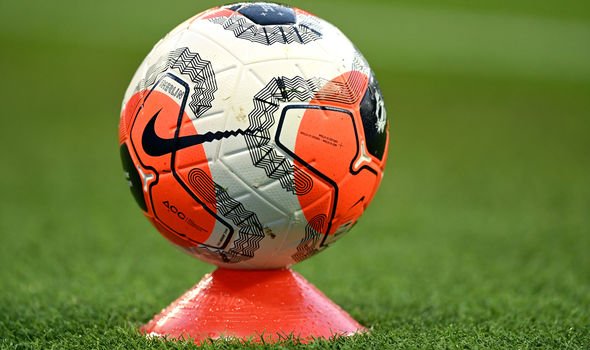 How to turn off BT Sport crowd noise

Fans can turn of BT Sport’s crowd noise by pressing the red button and disabling the feature.

Alternatively, some matches will be broadcast simultaneously on one of BT Sport’s ‘Extra’ channels without crowd noise. 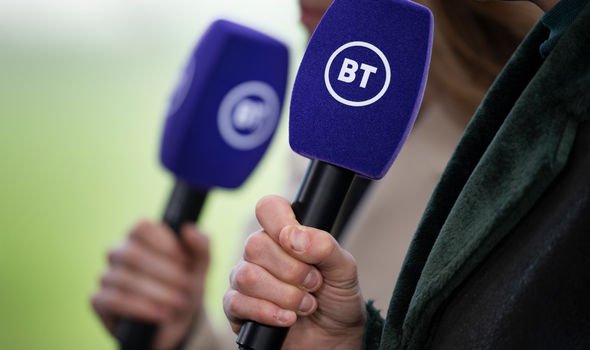 Cheltenham 1-3 Grimsby: Visitors off the mark with first win of the season

Man Utd tipped to sign Arsenal transfer target who is similar to Liverpool star Fabinho
Aguero to travel to Barcelona for treatment on damaged left knee
Best News
Recent Posts
This website uses cookies to improve your user experience and to provide you with advertisements that are relevant to your interests. By continuing to browse the site you are agreeing to our use of cookies.Ok