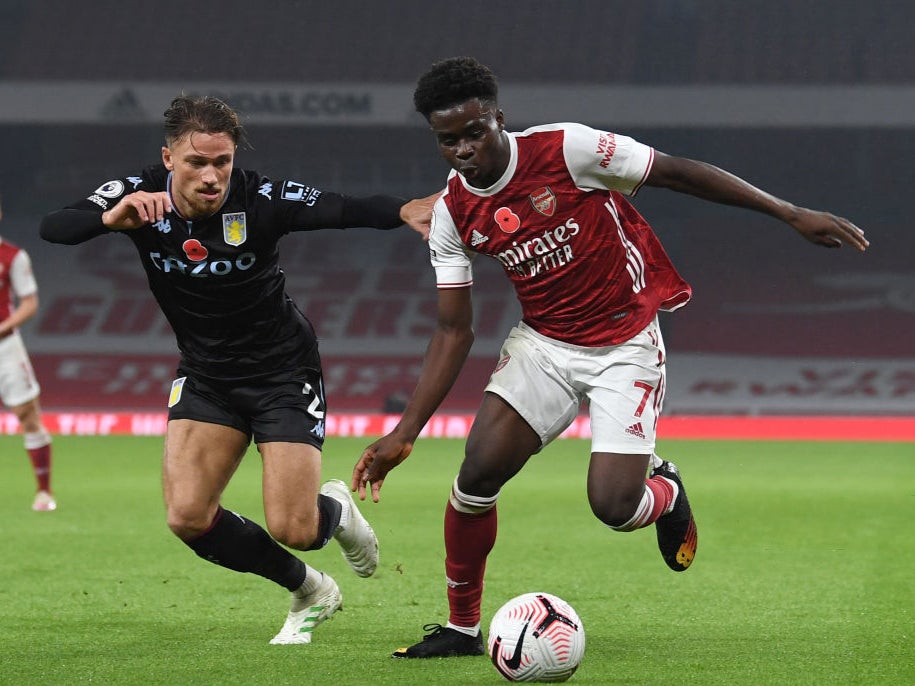 Arteta reacted angrily to the defeat and insists it is unacceptable given the standard his side are inspiring to reach.

“We expect to win every game and this is the standard that we have to set. So if someone believes that winning one or two games is good enough, they’re completely wrong and I’m not going to accept that.

“I’m not going to accept that mindset at all and it’s obviously not what this club deserves. It’s my full responsibility and now I have to find a way to do it. I think that since I arrived here, it’s the first time that I’ve felt that we performed really under our standards and what we are trying to set at this football club. It’s unacceptable.

“I would like to have a game tomorrow morning to get this one out of the system. But as well, in difficult and bad moments, you get a lot of things. I want to see how people react, how players react and if we start to blame each other or if we just look at ourselves in the mirror and then try to become much better than what we’ve shown tonight, which we are.

“Then, after that, get everybody back together and get the fighting spirit, the belief and the commitment that we’ve shown since I got here, into every game.”

Jack Wilshere: Cesc Fabregas says former Arsenal team-mate would have made it 'big time' at Barcelona or Real Madrid

Mings claims it is a 'huge step' if FA appoint first black chairman
Thiago Silva suffering from terrible headaches after Chelsea games
Best News
Recent Posts
This website uses cookies to improve your user experience and to provide you with advertisements that are relevant to your interests. By continuing to browse the site you are agreeing to our use of cookies.Ok