Jake Hepple, the Burnley fan believed to be behind the ‘White Lives Matter’ banner which flew above the Etihad Stadium on Monday, has been sacked by his employer Paradigm Precision.

Since the Premier League’s return last week, players and coaching staff members have been wearing shirts with Black Lives Matter displayed on the back and taking a knee when matches begin, to show their support for the anti-racism movement.

Shortly after kick-off between Manchester City and Burnley on Monday, a plane flew above the stadium, displaying the message ‘White Lives Matter Burnley’.

The banner has been widely condemned and Burnley intend to hand the fans responsible lifetime bans from the club. 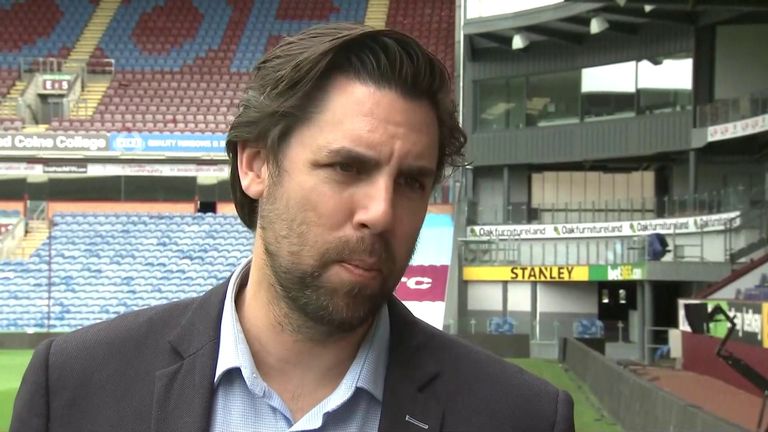 A spokesperson from Paradigm Precision said on Wednesday: “We have concluded our investigation into the conduct of one of our employees in relation to an incident at the Burnley v Manchester City match, as well as other related manners.

“We have concluded that there has been a break of the company’s various policies and procedures. The individual no longer works for the company.

“Paradigm Precision does not condone or tolerate racism in any form and is fully committed to diversity and inclusion.”

Dyche: Mee spoke for everyone at Burnley

Burnley manager Sean Dyche says captain Ben Mee spoke on behalf of all the club’s players and staff when he said he was “ashamed’ and “embarrassed” by the incident on Monday. 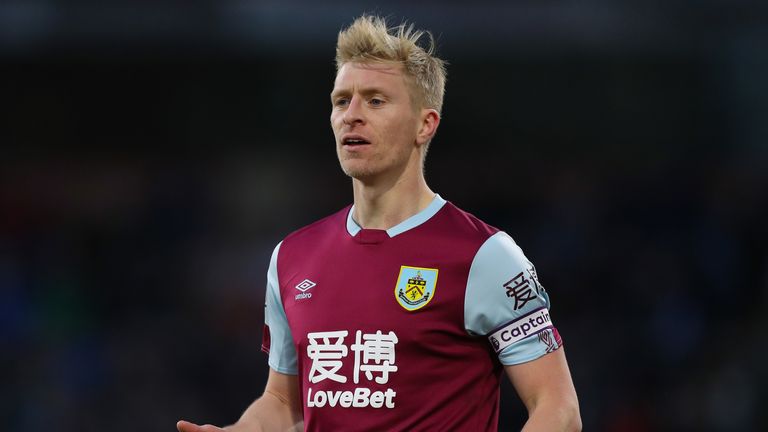 Speaking to Sky Sports News, Dyche said: “There’s the disappointment on behalf of everyone associated with Burnley Football Club because it’s not a thing that the club feels at all, obviously.

“I thought the club were excellent because, unbeknown to me, while the game was going on a statement had already gone out.

“I must make it clear – all of the players and staff felt the same afterwards. I made the decision that Ben Mee should speak on behalf of everyone.

“The players were all very disappointed, certainly very disgruntled in the sense of they felt it was unacceptable. They wanted to have the voice of saying ‘that’s not us, that’s not part of us’.”

Title within Liverpool’s reach, but COVID-19 denies Anfield deserved celebrations
Inter 3-3 Sassuolo: Magnani stuns Nerrazzuri with late equaliser
Best News
Recent Posts
This website uses cookies to improve your user experience and to provide you with advertisements that are relevant to your interests. By continuing to browse the site you are agreeing to our use of cookies.Ok