Burnley star Dwight McNeil should ignore any transfer interest from Manchester United and stay at Turf Moor for as long as possible. That is the view of former Claret Steven Hewitt.

McNeil was part of United’s youth system before being let go and joining Burnley in 2014.

Four years later, McNeil would make his senior debut under Sean Dyche and he has been a regular ever since.

The 20-year-old’s performances have caught the eye of top clubs and United have been linked with bringing him back to Old Trafford.

But Hewitt feels McNeil may not thrive under the pressure at United and is better off staying at Burnley where he has the complete backing of Dyche. 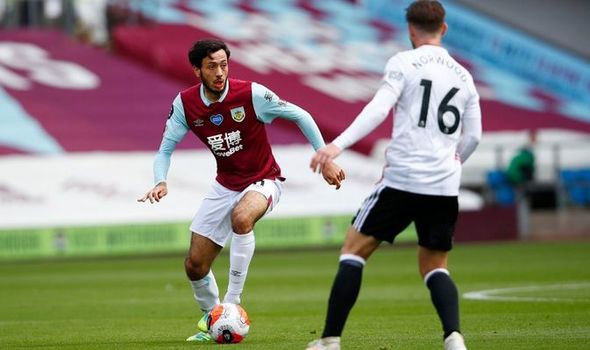 “If it was me, I would stay at Burnley,” he told Tribal Football.

“They’re not the greatest team in the Premier League, but he’s playing week in, week out, whereas if he makes a big money move to, say, Manchester United, then he’s going to have that big price tag on his head.

“That’s added pressure, and because he’d be with big players, he might have one bad game and then he’s out of the team and losing confidence. 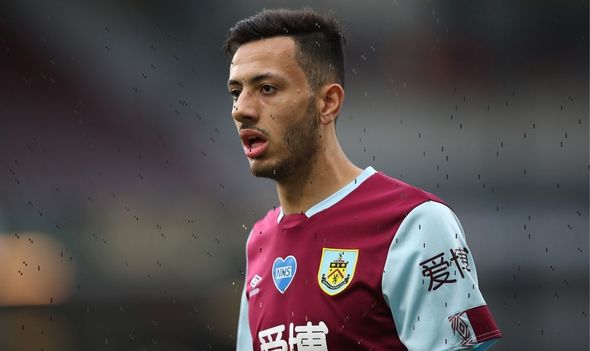 “If they looked like they were getting relegated, or were relegated, then I’d say go away. Move. Get back in the Premier League.

“But he’s happy at Burnley, so just stay there for another one or two seasons. It’s not a long time, but an extra two seasons under his belt, that would be my advice.”

Hewitt’s comments echo those recently made by McNeil’s father, who said his son should not rush to make any moves.

“Dwight has burst onto the scene, and when he trained with us last season for England he was brilliant,” he told Burnley Express.

“He’s got to stay focused, keep performing well while he’s young, and his time will come.

“I’d say ‘don’t rush anything, just keep playing’ and Dwight is at the right club to do that. He just needs to keep playing games, because that’s the most important thing for somebody his age.

“He’s got the right manager to guide him and he’ll be in no rush to go anywhere. If I was him I’d stay put and keep playing games.”

Nigel Pearson: Former Watford head coach expected to get £1m bonus if club survive relegation
Granit Xhaka takes aim at Arsenal teammates after Aston Villa defeat
Best News
Recent Posts
This website uses cookies to improve your user experience and to provide you with advertisements that are relevant to your interests. By continuing to browse the site you are agreeing to our use of cookies.Ok