LIVE: Burnley vs Sheffield United – The Blades looking to do the double over Sean Dyche’s men at Turf Moor after returning to winning form

Chris Wilder’s men returned to winning ways against Tottenham with a 3-1 result last week after losing their last four games since the resumption of football in England.

The Clarets are also showing good form having beaten Crystal Palace and Watford in their most recent games as they look to avoid the Blades doing the double over them.

22′: Enda Stevens has a pop from outside the area which deflects off Bardsley, hits the side netting and out for a corner which results to nothing.

18′: Sheffield are playing some nice football, Osborn whips in a very dangerous cross which manages to go in between Pope and McBurnie with the goal gaping and out the other side for a throw-in.

11′: Sheffield United are appealing for a penalty as John Egan’s shot is blocked from a corner but VAR quickly rules out any wrongdoing.

9′: Vydra runs clean through on goal but drags his shot wide, should really have given the hosts the lead there. Fast start at Turf Moor. 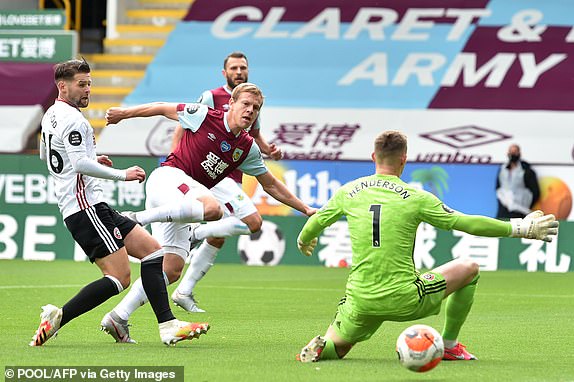 4′: The ball is in the back of the net but referee Peter Bankes has blown his whistle for a foul on Pope. The Burnley keeper tries to claim the ball from a Jack Robinson long throw but completely misreads it and misses the ball. McBurnie taps the ball into the net but the referee had already blown his whistle.

1′: Sheffield should have probably taken the lead here. McBurnie finds himself in acres of space inside the penalty area but hits his shot straight at Nick Pope. Either side and it’s a goal.

It’s almost time for kick-off can the Blades do the double over Burnley, or will Sean Dyche get revenge? Comment your predictions below.

Sean Dyche: ‘I think Man City was a tough night. Our shape was good, our energy was good we just made too many mistakes. We didn’t make the same mistakes against Watford, just about edged it I thought. Then at Palace, I thought we were very good and definitely deserved that one. I think overall a pretty good showdown since lockdown.

‘Unfortunately Ben Mee and Jack Cork are both injured. Three game week which is not ideal. We will see beyond that, two very good campaigners for us.

‘As soon as we get a couple, we lose a couple. Brady on the bench, others are getting closer.’

Nick Pope is going through his usual pre-match warm up ahead of the midday kick-off. 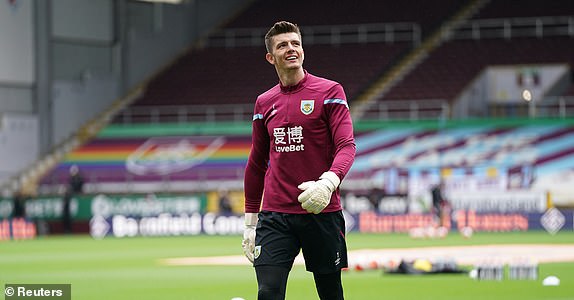 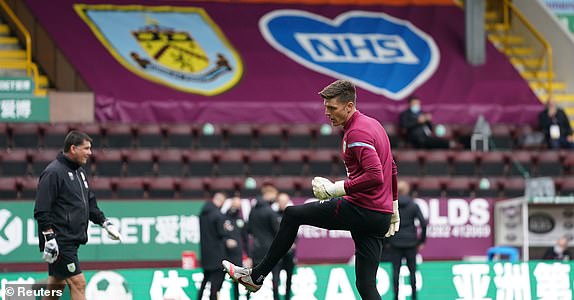 Welcome to our LIVE coverage of Burnley against Sheffield United. We will have all the updates from the match first. Teams coming up… don’t go anywhere.

Newcastle vs West Ham prediction: How will Premier League fixture play out today?
Jess Fishlock says coming from Wales is a blessing as it has made her work harder
Best News
Recent Posts
This website uses cookies to improve your user experience and to provide you with advertisements that are relevant to your interests. By continuing to browse the site you are agreeing to our use of cookies.Ok