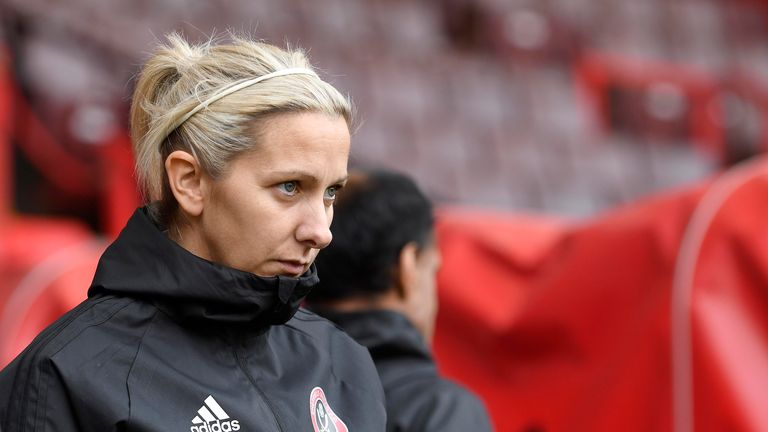 Carla Ward is set to be announced as the new manager of Women’s Super League side Birmingham City Women.

Ward made a surprise exit from her previous club Sheffield United Women in July, whom she led to second in the Women’s Championship last season.

She spoke of wanting to pursue a new challenge, having first arrived at Sheffield United as assistant manager in 2017.

Despite missing out on promotion to the top tier, Ward led United to their best-ever finish – six points behind eventual champions Aston Villa.

Now the 36-year-old is set to be given the reins of WSL founding members Birmingham, who have been without a permanent manager since Marta Tejedor left in March. 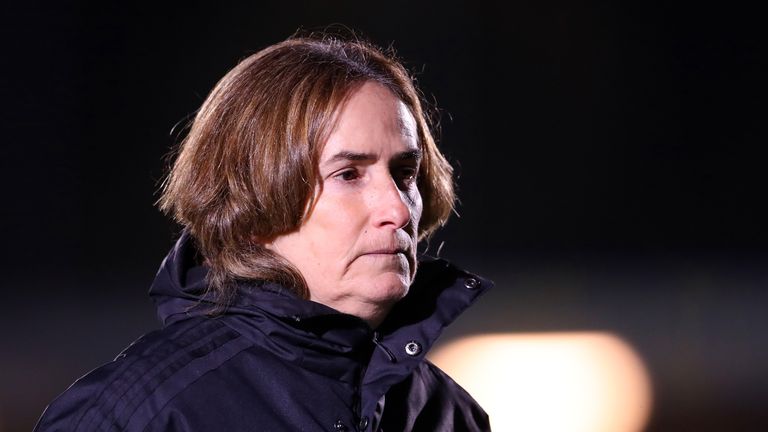 She will be tasked with turning around the fortunes of a Birmingham side who finished second bottom in the top-flight last season.

Lampard admits expectations at Chelsea will be high after £200m spree

Lukaku and Sanchez ‘plotting revenge against Man Utd’ for bad treatment
Premier League and EFL to announce 2020/21 season fixtures by August 21
Best News
Recent Posts
This website uses cookies to improve your user experience and to provide you with advertisements that are relevant to your interests. By continuing to browse the site you are agreeing to our use of cookies.Ok