CARLTON COLE: I hated the stigma that black players were just muscle… the likes of Jay-Jay Okocha and Paul Pogba prove we also possess technical ability and footballing intelligence

The stats from this study do not really surprise me. I’m not really a stats man but with certain things they are really good.

You can put the numbers in front of people and they can’t come back at you and question.

I hated the stigma that black players were just muscle. When you talk about how muscular a player is, it is black players who get that. They are known for being stronger than everyone else, known for their power and not their technical ability or footballing intelligence. 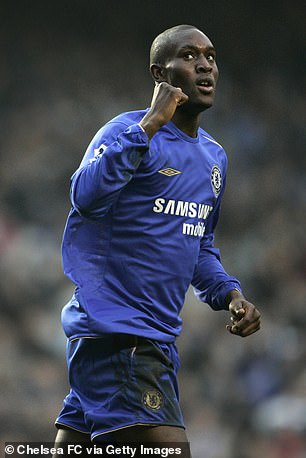 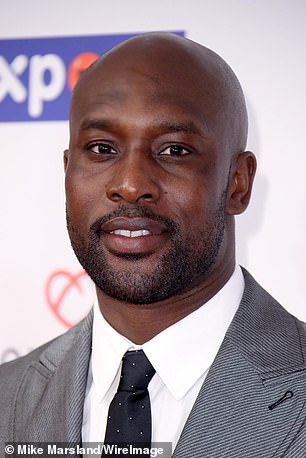 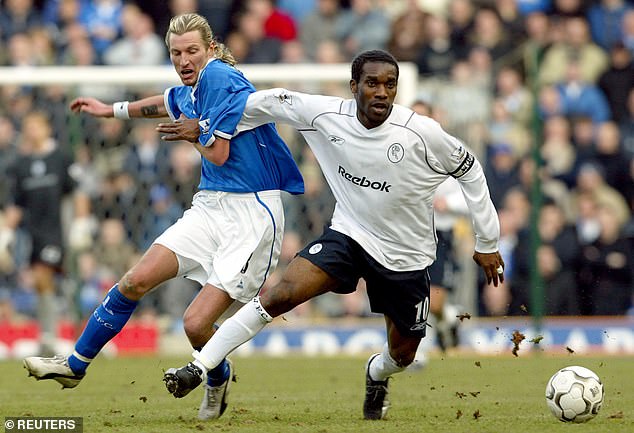 Athletically, we are advanced and do have quick players but that doesn’t mean we haven’t got intelligent ones, too. When I was playing, we would start to see players coming from Africa – good midfielders such as Jay-Jay Okocha. He had flair but also lots of football intelligence. You can’t play at the level he did – and in the position he did – if you don’t have that.

Look at Paul Pogba now. He is intelligent, unbelievably skilful and has got the tricks but I often see just that he is big, strong, powerful and quick. But he is not actually overly quick, he is a technical player.

It is all down to perception and that’s how football is. You get put in a box and they don’t want you to come out of it. When I was younger, coming through at Chelsea, I was always big, quick and strong but I could play. We played with flair, ball on the ground skill. But when people wanted to buy me, it was just about pace and power. 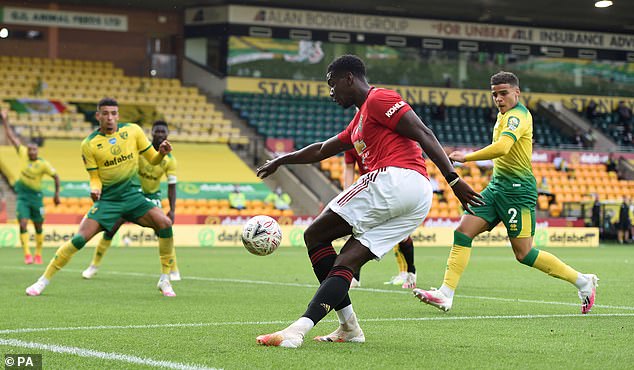 What commentators keep on saying is what people hear, so everybody watching will agree. It is subliminal.

The media play a massive role in the perceptions of players. Whether you’re white or black, whether you’re a pundit or commentator, you have a role to play in improving this. You might have to go back to school to learn how to get it right. You have to be correct with what you say.

This is a new era and you have to move with the times – otherwise, you will become a dinosaur.

Premier League: One positive coronavirus case in latest round of testing
Liverpool boss Jurgen Klopp fires warning to rivals as summer transfer plans unveiled
Best News
Recent Posts
This website uses cookies to improve your user experience and to provide you with advertisements that are relevant to your interests. By continuing to browse the site you are agreeing to our use of cookies.Ok