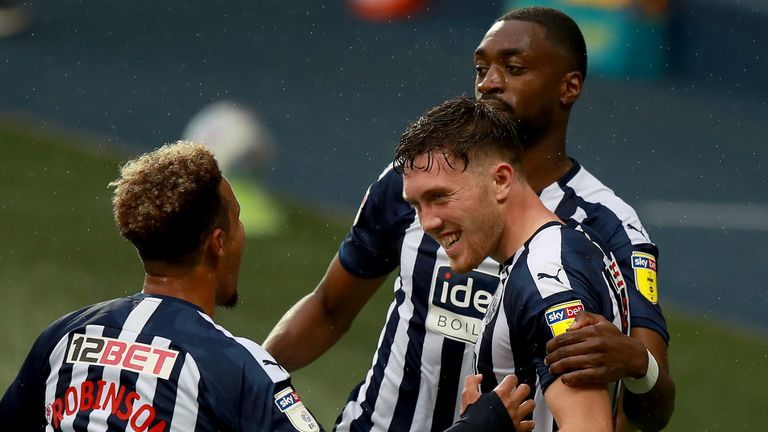 Grady Diangana and Dara O’Shea fired West Brom back to the top of the Sky Bet Championship table as they strengthened their grip on automatic promotion.

With Leeds not playing until Thursday evening, when they entertain Stoke, the Baggies took full advantage with a 2-0 home win over Derby, whose hopes of forcing their way into the play-off places suffered a setback as a result.

They were ahead with just 11 minutes gone when Diangana scored from a tight angle after running on to Kamil Grosicki’s beautifully-weighted through-ball.

Swansea came from behind at Birmingham to win 3-1 and close the gap on arch-rivals Cardiff in the final play-off spot to a single point.

Lukas Jutkiewicz handed the Blues the perfect start when he headed them in front after Jake Clarke-Salter had helped a corner on to him with just five minutes gone, but Rhian Brewster levelled seven minutes later to drag the visitors back into it. 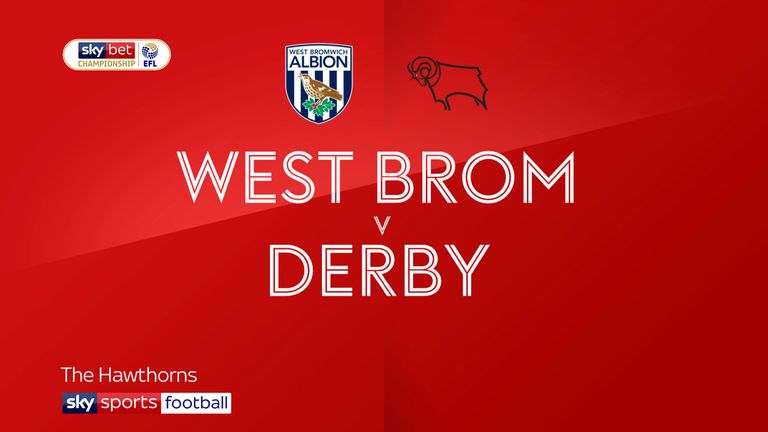 The Swans went in ahead at the break courtesy of Ben Cabango’s effort on the stroke of half-time, and Jay Fulton made it 3-1 after 52 minutes to wrap up the points.

At the other end of the table, second-half goals from Britt Assombalonga and Ashley Fletcher eased Neil Warnock’s Middlesbrough out of the bottom three with a 2-0 win at Millwall.

The visitors took the lead with 68 minutes gone when Fletcher squared for Assombalonga, and the former got his reward with three minutes remaining when, after being fouled by Jake Cooper, he converted the resulting penalty to wrap up a priceless victory. They were replaced in the drop zone by Hull, who slipped back into trouble following a 2-1 defeat at Bristol City.

The Robins had to wait until four minutes before the break to get their noses in front, and they did so after Famara Diedhiou ran on to Jamie Paterson’s through-ball and beat ‘keeper George Long.

Paterson extended their lead with a 53rd-minute free-kick and although Jordy de Wijs pulled one back on the hour, there was no way back for the Tigers.

However, crisis club Wigan gave their survival hopes a boost with a 1-0 win over QPR at the DW Stadium. 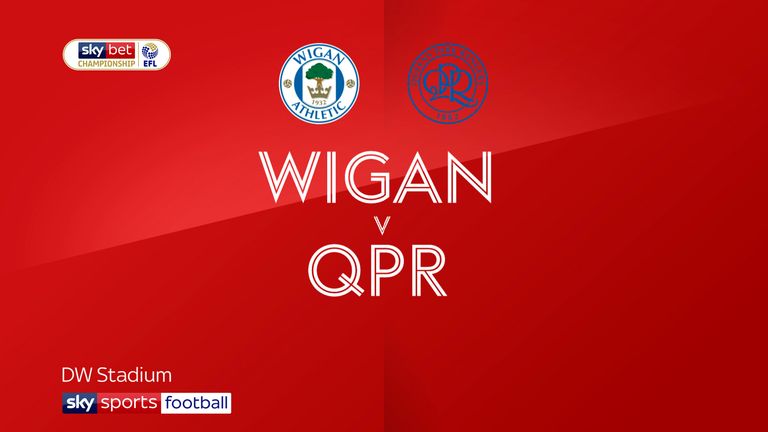 Kieffer Moore’s first-half goal was enough to secure a victory which leaves the Latics, who are in administration and have launched an appeal against a 12-point penalty which will be imposed this season should they finish outside the bottom three, eight points clear of the relegation zone with four games to play.

Matic has revitalised floundering Utd career and is now a cornerstone
Brighton vs Liverpool result: Naby Keita and Mohamed Salah drive champions closer to record-points target
Best News
Recent Posts
This website uses cookies to improve your user experience and to provide you with advertisements that are relevant to your interests. By continuing to browse the site you are agreeing to our use of cookies.Ok