Said Benrahma struck a hat-trick as Brentford heaped more woe on Wigan with a 3-0 win that strengthened their grip on third place.

Benrahma opened the scoring after 19 minutes then made it 2-0 just before the hour-mark with what looked like an intended cross.

The Algerian completed his hat-trick before the afternoon went from bad to worse for the visitors, who had entered administration this week, as Joe Garner was sent off for a bad challenge. 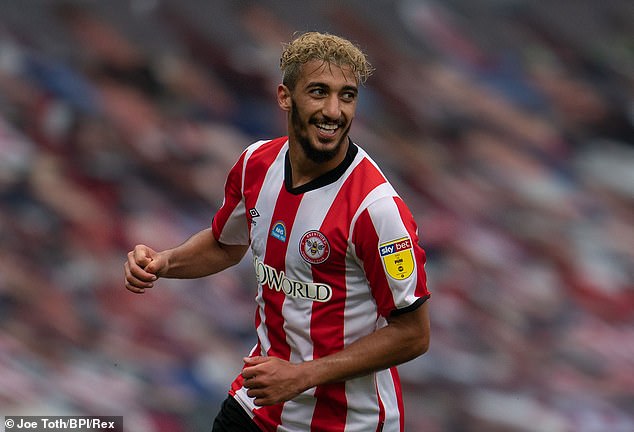 Fulham also kept up the chase as Josh Onomah lashed the only goal of the game deep into stoppage time to sink Birmingham 1-0 at Craven Cottage.

The Blues had chances through Jude Bellingham but it looked like they had snared a point late on when keeper Lee Camp produced a brilliant double save to deny Joe Bryan and Bobby Decordova-Reid.

Meite hit two goals in as many minutes midway through the first half to put his side in command, and he completed his hat-trick 10 minutes before half-time. 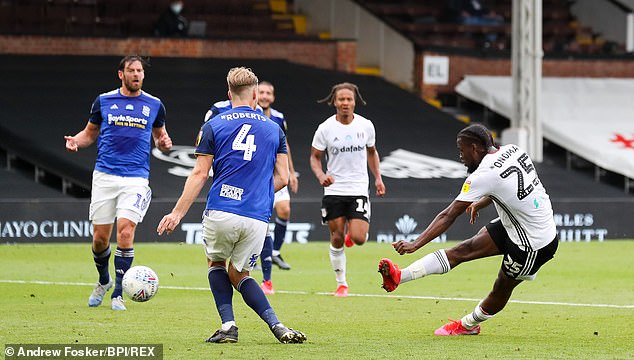 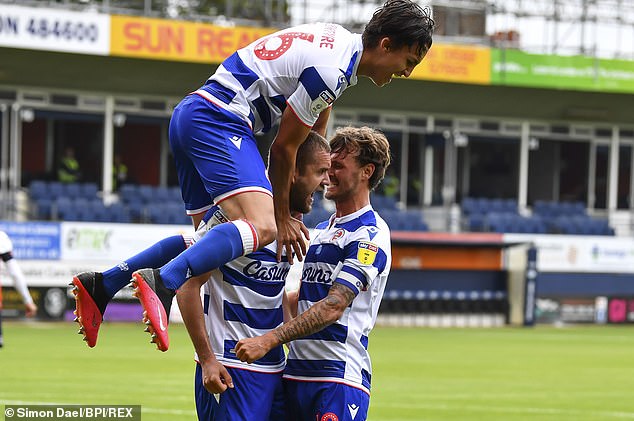 George Puscas headed a fourth for Reading in the 57th minute before providing the through-ball from which Meite completed the scoring five minutes later.

Tyrese Campbell scored twice as Stoke moved out of the relegation zone with a 4-0 win over fellow strugglers Barnsley.

Sam Vokes opened the scoring after just eight minutes and Campbell’s double gave the Potters a comfortable cushion at the break, with Tom Ince hitting his side’s fourth three minutes from time.

Huddersfield edged two points clear of the relegation zone with a drab goalless draw at home to Preston.

Jamie Vardy in Premier League 100 club: Leicester striker scores two against Crystal Palace
Arsenal player ratings vs Wolves: Saka and Lacazette help revive Champions League hopes
Best News
Recent Posts
This website uses cookies to improve your user experience and to provide you with advertisements that are relevant to your interests. By continuing to browse the site you are agreeing to our use of cookies.Ok