CHAMPIONSHIP ROUND-UP: Watford capitalise on home comforts yet again after beating Stoke in five-goal thriller… but Derby’s woes continue with winless run extending to six games after defeat by QPR

As the nation prepares to wish away a month of being stuck in the house, Watford will be wishing they could be at home more often.

Vladimir Ivic’s Hornets side now have 13 points from a possible 15 at Vicarage Road. The last time they started a season in such hot form, they were promoted.

But they had to fight hard to beat Stoke 3-2. 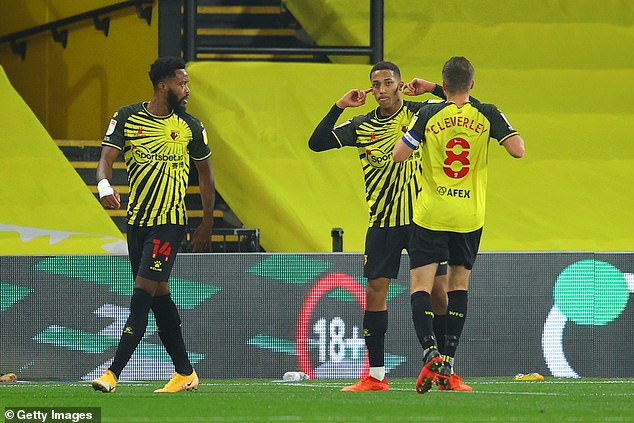 Steven Fletcher put the Potters ahead on two minutes after a well-worked corner routine. Tom Cleverley levelled and Joao Pedro put Watford ahead from the spot on 61 minutes, but Nick Powell equalised for the visitors.

Then Ismaila Sarr, a summer target of Liverpool, proved his worth to win it with a tidy finish in stoppage time.

Also finding home comforts – at last – is Chris Hughton, who got his first City Ground win since taking the job at Nottingham Forest, as Lyle Taylor’s 96th-minute penalty snatched a 2-1 win against Coventry. 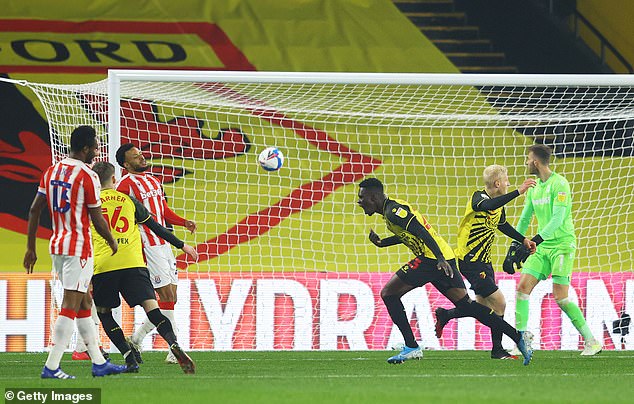 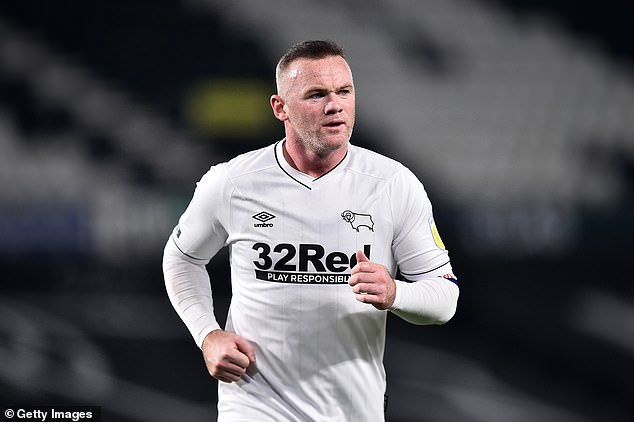 Wycombe were bottom after Sheffield Wednesday had a 12-point deduction reduced to six yesterday. But that didn’t last long as they beat Birmingham 2-1 – their second straight win.

Derby are now six without a victory after Macauley Bonne’s late winner for QPR.

Luton won 1-0 via a James Collins goal at Rotherham.

Mourinho fumes at suggestions Kane has been clever to win penalties
Barcelona are NOT Champions League contenders, claims Kiev boss
Best News
Recent Posts
This website uses cookies to improve your user experience and to provide you with advertisements that are relevant to your interests. By continuing to browse the site you are agreeing to our use of cookies.Ok