Chelsea have reportedly offered Kurt Zouma to Paris Saint-Germain ahead of the summer transfer window. Two English clubs are also said to be interested in the French defender, who is believed to be valued in the region of £27million.

Zouma has struggled to nail down a starting berth at Chelsea this season, rotating with Antonio Rudiger, Andreas Christensen and Fikayo Tomori since the turn of the year.

The centre-back has still racked up 34 appearances across all competitions this term but is not considered indispensable to the Stamford Bridge club.

The Blues are currently in the process of overhauling their first-team squad ahead of next season, having already secured the signings of Hakim Ziyech and Timo Werner.

Manager Frank Lampard is now targeting Kai Havertz and Ben Chilwell but a new central defender is also on the transfer wishlist. 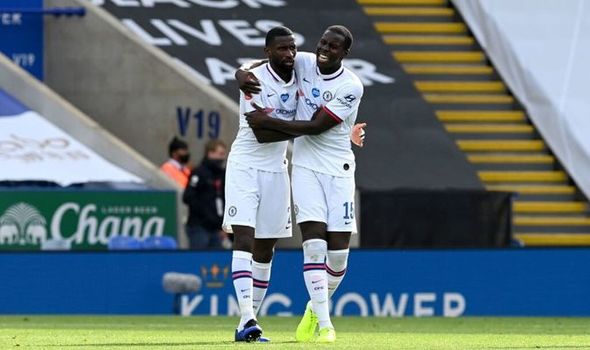 And funds need to be raised through player sales in order to fund these deals while space also needs to be made on the wage bill.

With this in mind, Zouma is thought to be the centre-back most at risk of departing in the upcoming window.

The latest report from France suggests the 25-year-old has already been offered to Ligue 1 champions PSG.

TF1 reporter Julien Maynard claims a move from Chelsea has been proposed in the past few days while PSG boss Thomas Tuchel is appreciative of Zouma’s talents.

However, no discussion has started between the clubs over details of a transfer and two English clubs are also credited with interest in the Blues ace.

One of these is believed to be Tottenham, with Jose Mourinho reportedly keen on the player.

It has even been claimed that Mourinho passed on Zouma’s name to Spurs chairman Daniel Levy as a priority target in the upcoming window.

Meanwhile, it has been suggested that Everton could attempt to re-sign a player who excelled while on loan at Goodison Park last season. 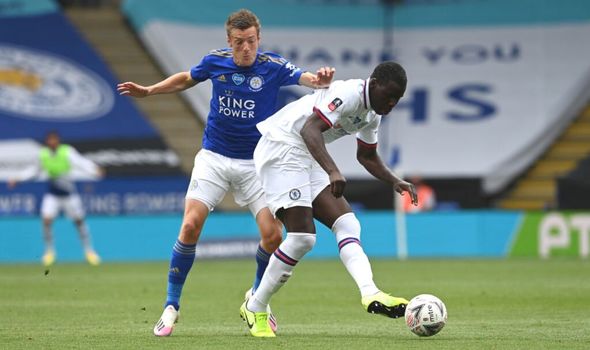 However, Maynard’s report does not specify the English clubs involved.

Zouma is unlikely to be the only Chelsea player linked with a move away from Stamford Bridge this summer, with Michy Batshuayi and Tiemoue Bakayoko also expected to depart.

Atletico Madrid are expected to take up their £48.5m option on Alvaro Morata while the Blues are believed to be willing to listen to offers for Danny Drinkwater, Victor Moses and Davide Zappacosta.

Meanwhile, Emerson Palmieri looks destined for a return to Serie A with Juventus leading the race for the full-back while Marcos Alonso is attracting attention from Inter Milan.

BBC bosses ban pundits from wearing Black Lives Matter badges
Angel Gomes 'eyeing move abroad after leaving Manchester United'
Best News
Recent Posts
This website uses cookies to improve your user experience and to provide you with advertisements that are relevant to your interests. By continuing to browse the site you are agreeing to our use of cookies.Ok