Chelsea full-back Reece James believes the arrivals of Hakim Ziyech and Thiago Silva have been of great benefit to him. The pair, 27 and 36 respectively, joined the west Londoners in the summer.

The Blues acquired the services of Ziyech from Ajax for a fee of £35million, while Silva arrived at Stamford Bridge as a free agent following the expiration of his contract with French champions Paris Saint-Germain.

Silva endured a rocky start to life at Stamford Bridge, turning in less than inspiring performances on his first few outings.

The Brazilian has slowly but surely begun to adapt to the rigours and demands of the English league.

James has thoroughly enjoyed playing alongside the former AC Milan man and believes his game has benefitted from his arrival. 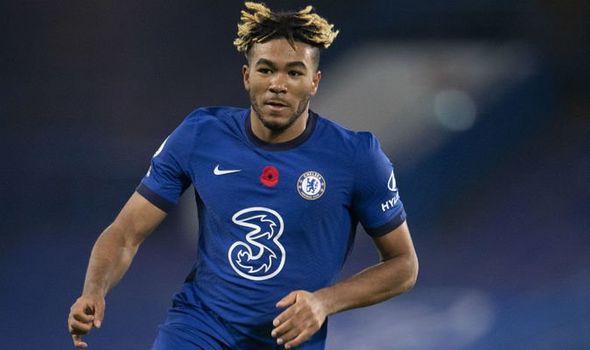 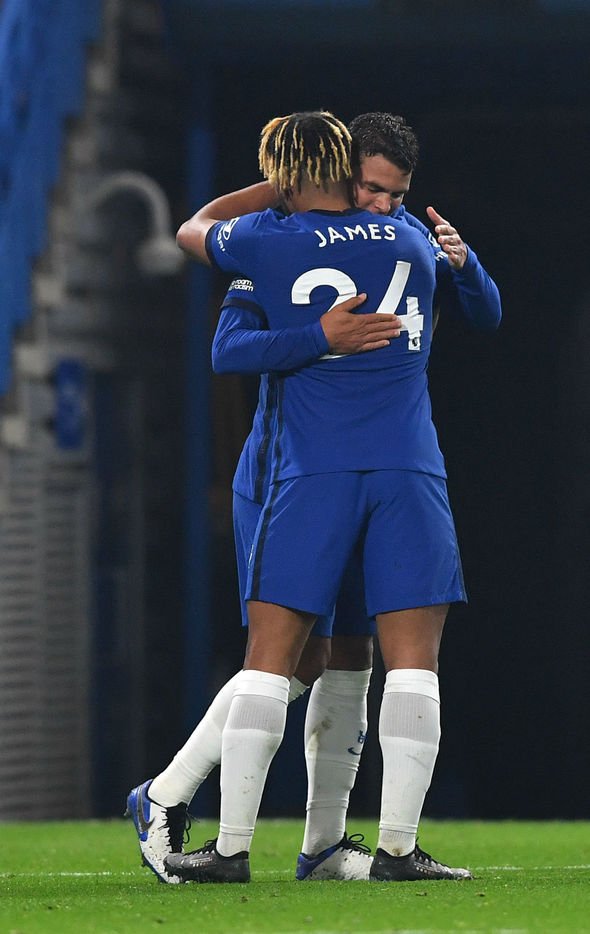 He constantly talks to me throughout games, helping me in my positioning, directing me and making sure he is talking to me before, during and after games

“Thiago has brought a lot of experience,” James said of the centre-back during an interview with The Atheltic. “I have played alongside him a few times now. He has helped me a lot.

“You can see straight away why he has been one of the best in the world.

“He constantly talks to me throughout games, helping me in my positioning, directing me and making sure he is talking to me before, during and after games.

“It all adds up and improves performances.”

James also reckons he’s already laid the foundations for a profitable partnership with Ziyech, who plays in front of him on the right wing.

He added: “Further forward, there have been signs with Hakim in training. Ever since he arrived, we got on well.

“I knew I would be playing behind him. We clicked early and tried to build this connection in training to use this season. His left foot is just unbelievably good.”

Blues boss Frank Lampard isn’t surprised to have seen James and Ziyech complement one another so early into their partnership, recently saying: ‘That was part of my thinking when Hakim Ziyech came to the club, the balance of the sides of the pitch which is very important for us. 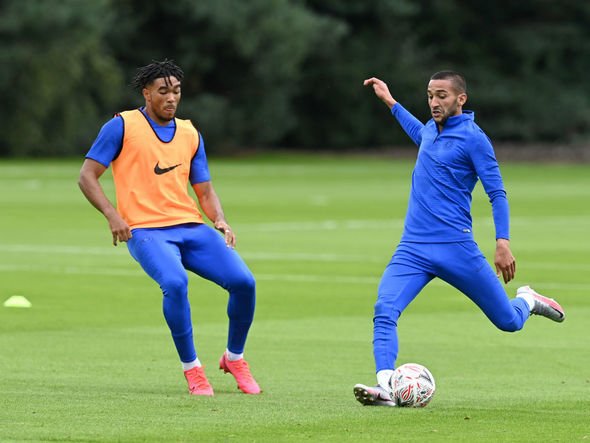 ‘We knew Reece’s quality last year in terms of crossing.

“And when you think you can have a winger in front of him that can offer different angles and combinations on that side to put ball into the box, then I think it can be a big strength of ours.”

James and his Chelsea team-mates will be back in action on Saturday week, traveling to St James’ Park to take on Newcastle.

Klopp makes January transfer decision as Liverpool count cost of Gomez injury
Ed Woodward can source £100million cash injection to fund Jadon Sancho transfer
Best News
Recent Posts
This website uses cookies to improve your user experience and to provide you with advertisements that are relevant to your interests. By continuing to browse the site you are agreeing to our use of cookies.Ok