Chelsea are ‘overpaying to bring players in’ this summer, an agent has claimed. Frank Lampard has landed Hakim Ziyech, Timo Werner, Ben Chilwell, Malang Sarr, Thiago Silva and Kai Havertz so far. And they’d like to make one last signing with a new goalkeeper being eyed.

Chelsea, in stark contrast to their Premier League rivals, have splashed the cash with vigour this summer.

The Blues landed Ziyech as early as February, with the Morocco international moving from Ajax in a £37million deal.

In June Chelsea signed Werner from RB Leipzig, beating competition from Manchester United and Liverpool to bring the striker to Stamford Bridge.

And, since then, they’ve also landed Silva, Sarr, Havertz and Chilwell.

However, while Chelsea fans have been jubilant over their positive transfer window so far, a leading agent has insisted the Blues are ‘overpaying’ on new recruits.

“£80 million is not getting you an established superstar this summer,” they told The National. 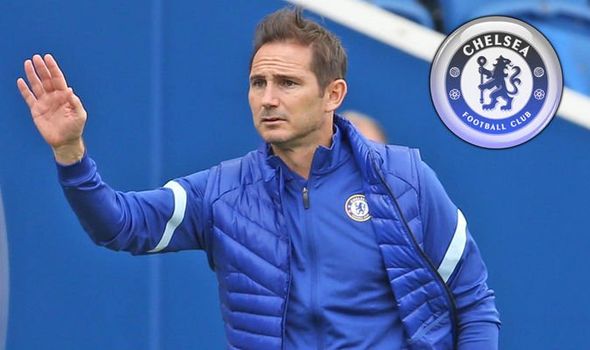 “Clubs don’t want to sell or need to sell – yet.

“With Madrid and [Barcelona] not buying, Chelsea have seen a gap and gone for it, but they’ve spent less in recent seasons because of a ban and they’re also owned by one the richest men in the world.

Chelsea still want one more signing, with a new goalkeeper being eyed.

And former Blues star Craig Burley thinks it’s essential they make further signings at the back, despite bringing in Sarr and Silva. 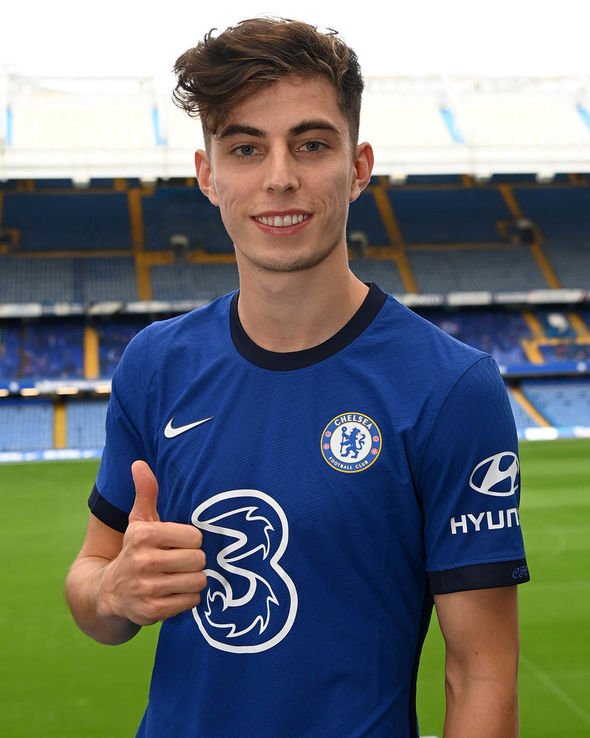 “Thiago Silva is going to need an oxygen mask because there is only N’Golo Kante in there who has got any defensive qualities,” he said.

“That’s going to be the difficulty for Lampard, striking the balance.

“Mason Mount, who really flourished in his first season in the Premier League, is an attacking player, Kai Havertz played a lot of the season at Leverkusen as a striker, and then you add the front three [Werner, Ziyech and Christian Pulisic] in and it’s ‘over to you N’Golo Kante’ because nobody else is going to be defending!

“Striking a balance with [Mateo] Kovacic or somebody else in there is going to be key.

“Chelsea had one of their worst seasons defensively last year, they lost a heck of a lot of goals, so Lampard knows that he needs to make sure he solidifies his back line, which was a big problem for them.

“Chelsea are going to be great to watch, you just don’t know which way!”

Chelsea have been linked with a number of goalkeepers as Lampard seeks an upgrade on Kepa Arrizabalaga, who has struggled for consistency since his arrival from Athletic Bilbao two years ago.

They’ve also been linked with Manchester United’s Sergio Romero, who is also attracting interest from Leeds and Aston Villa.

But the likes of Dean Henderson, Jan Oblak and Marc-Andre Ter Stegen are all out of reach, with the goalkeepers staying at Manchester United, Atletico Madrid and Barcelona respectively.

Premier League clubs lose half a billion in transfer revenue

Brentford 1-1 Wycombe (4-2 pens): Bees win via spot-kicks in new home
Kai Havertz to Chelsea move could fund Bayer Leverkusen ploy for Arsenal or Tottenham star
Best News
Recent Posts
This website uses cookies to improve your user experience and to provide you with advertisements that are relevant to your interests. By continuing to browse the site you are agreeing to our use of cookies.Ok