Chelsea head coach Frank Lampard has reportedly found a major concern with his squad and he is desperately trying to fix the issue ahead of next season when he hopes to challenge the likes of Liverpool and Manchester City at the top of the table.

However, the Chelsea boss is extremely concerned by the lack of leadership in the squad, according to the Sun.

Lampard played with some great captains, such as John Terry and Didier Drogba, when he was commanding the midfield at Stamford Bridge.

But the 42-year-old feels that is what is missing from his current side and stopping them from reaching the next level.

The Blues have switched up their transfer focus after bolstering the attack and are now searching for that strong centre-back. 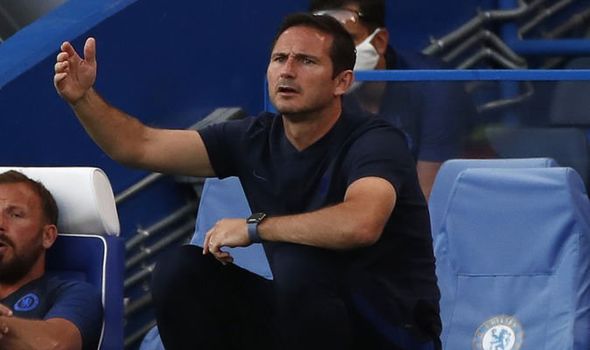 Liverpool’s fortunes were transformed when they captured Virgil van Dijk from Southampton for £75m.

Even Manchester United have been boosted by the arrival of £80m defender Harry Maguire.

Chelsea do not yet have that figure who strikes fear into opposition forwards and Lampard is searching high and wide.

The Sun claim he is desperately clambering for a solid defender and he has highlighted West Ham’s Declan Rice as a potential target.

Rice has mostly been mostly utilised as a holding midfielder but his natural position is centre-back.

Lampard also wants to bring in a new full-back and Leicester’s Ben Chilwell is the top target.

The 23-year-old will get to show his potential new boss what he is about when Leicester take on Chelsea in the FA Cup this afternoon.

And Foxes boss Brendan Rodgers is confident his England international will not be distracted by the transfer speculation. 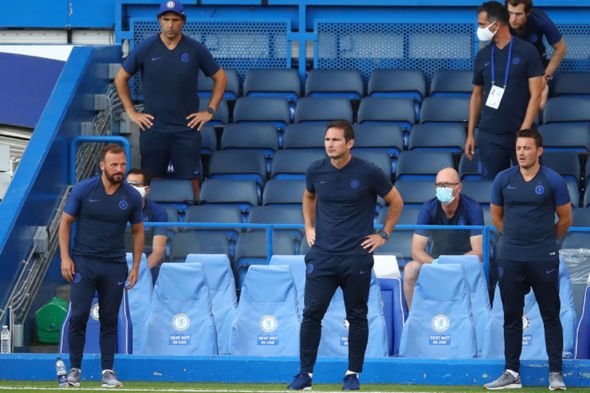 “I have no worries at all,” Rodgers said. “Speculation is something you have to live with in this industry.

“He has good experiences now and can deal with that. It is a part of the game and we know that.”

Chelsea team news: Predicted 4-3-3 line up vs Leicester – Major rotation as stars rested
Liverpool chief confirms summer transfer strategy in clear message to Jurgen Klopp
Best News
Recent Posts
This website uses cookies to improve your user experience and to provide you with advertisements that are relevant to your interests. By continuing to browse the site you are agreeing to our use of cookies.Ok