Chelsea have never quite mastered the art of letting great players leave Stamford Bridge at the right time. They let Kevin de Bruyne go to Wolfsburg when Jose Mourinho ruled the roost, while Mohamed Salah was shown the door despite his obvious talent and potential. And the Blues could be about to make a similar mistake if they allow Willian to go, with Premier League rivals Manchester United and Arsenal both linked.

Chelsea star Willian could quit Stamford Bridge at the end of the season, with the Brazilian unhappy at the club’s failure to offer him a three-year contract.

While he’s never been a winger in the same bracket as Eden Hazard, who departed a year ago, he’s been a loyal servant to the Blues in the seven years since his move.

And he could be set to stay in the Premier League, with speculation suggesting Manchester United and Arsenal are both keen on snapping up the Samba star on a free transfer.

Chelsea’s reasoning for letting Willian go can’t be faulted. Frank Lampard has enough options in wide areas and knows it’s time to focus on the future, rather than the past.

But they could live to regret letting him go if he decides to stay in England and play for one of their rivals. 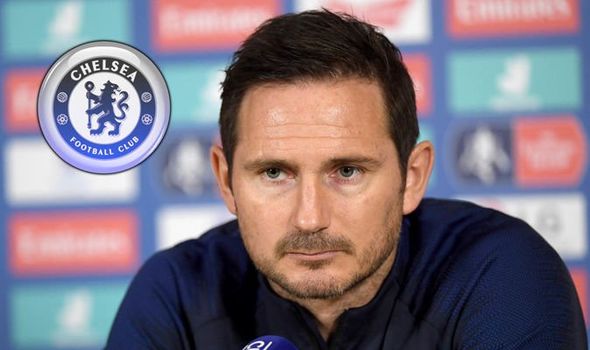 At the moment, it’s Arsenal who appear frontrunners.

Mikel Arteta’s side won’t be spending plenty of money this summer, with the coronavirus crisis hitting the Gunners’ finances hard in recent times.

And they’re on the lookout for proven and tested players who are capable of improving the side right away – meaning Willian ticks all the boxes.

He’d bring experience to a Gunners side and leadership, too. Considering he’d cost nothing, it’s no wonder Arteta is pondering a swoop.

United have also been linked. While it’s an open secret that Ole Gunnar Solskjaer would love to sign Jadon Sancho from Borussia Dortmund, that deal currently looks in jeopardy.

The Red Devils will emerge from the pandemic in a healthier position than most given their status as one of the richest clubs in the land. 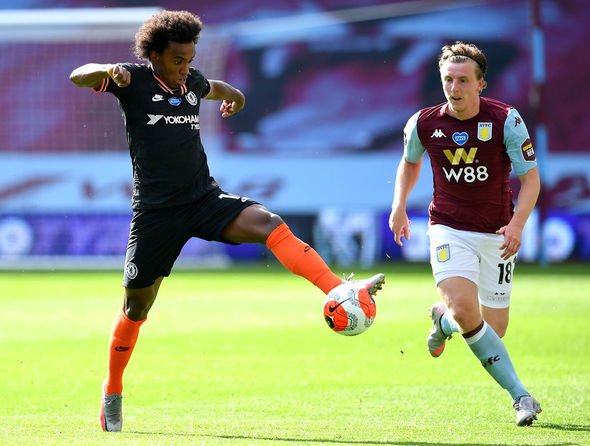 But even United believe that paying a fee in the region of £100m for Sancho, at a time where the world is struggling, would look bad for business.

Therefore, Willian’s name has surfaced. He was of interest to the club in 2018 when Mourinho was in charge but, in the end, no transfer happened.

United would be gaining a specialist right winger for free of charge, something they’ve not had since the days Cristiano Ronaldo would grace the Old Trafford turf.

And Chelsea would hate to see Willian wearing United red, particularly given how the deal has the potential to improve Solskjaer’s side. 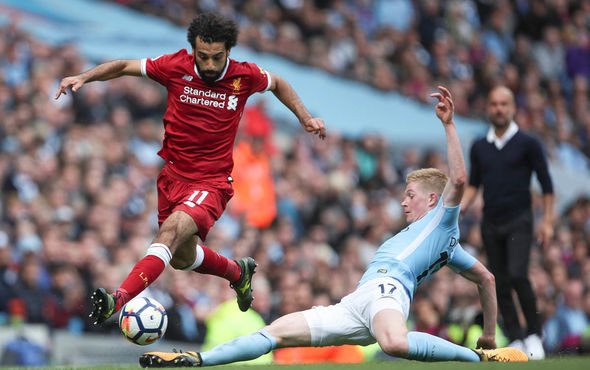 For Lampard, it would have been worth bowing down to Willian’s demands. He could have given the player a new contract then sold him abroad, maintaining control over the player’s future.

But, now, the veteran could be the latest transfer exit to haunt the north London giants.

They regretted selling De Bruyne to Wolfsburg when they did because, less than two years later, he was back in England with Manchester City.

And it’s the same with Salah, who has proven himself to be a worthy acquisition at Liverpool in the three years since his move to Merseyside.

Chelsea could now be about to repeat that mistake. If Willian goes and stays in England it could be a blow – even if they think the grass would be greener without him.

Liverpool vs Crystal Palace – Premier League: Live score and reports
Nemanja Matic sends warning to Man Utd rivals after Paul Pogba and Bruno Fernandes impress
Best News
Recent Posts
This website uses cookies to improve your user experience and to provide you with advertisements that are relevant to your interests. By continuing to browse the site you are agreeing to our use of cookies.Ok