Frank Lampard has brushed off Jurgen Klopp’s “oligarch’ comments as a sign that Chelsea are being taken seriously again.

The Liverpool manager said in the build-up to the opening day of the season that Chelsea’s summer spending was a sign that they were not affected by Covid-19 as a club run by “oligarchs or countries”.

And he questioned the wisdom of the cheque-book approach to trying to challenge for the title.

Lampard has splashed out on Kai Havertz, Timo Werner, Hakim Ziyech, Ben Chilwell, Thiago Silva, Malang Sarr and Xavier Mbuyamba – although injuries will delay his attempts to settle them into a cohesive team unit.

But he has brushed off Klopp’s concerns as typical manager-speak, with everybody trying to make their own excuses at the expense of their rivals.

“I was less annoyed with it,” Lampard said. “I found it slightly amusing because I think when you talk about the owners of clubs, I don’t think it matters what line of business they come from. 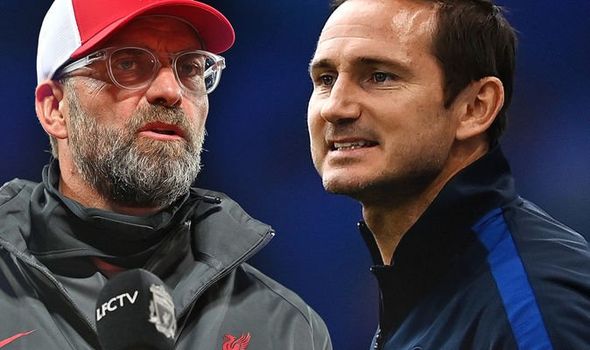 “We are talking about some very wealthy owners of clubs in the Premier League. With Liverpool’s story, I referenced it a lot last year.

“You can go through the Liverpool players – Van Dijk, Alisson, Fabinho, Keita, Mane, Salah. Incredible players that came at a very high price. Liverpool have done it over a period of time.

“What we have done is come off the back of a ban and probably try to address the situation ourselves to help improve us. It’s par for the course.

“I would probably mention the transfer ban quite a lot last year. Maybe I felt that was some of the reason we were 30 points behind the top two teams.

“These are the rules. Sometimes if you have the opportunity as a club, managers working at a top club, you try and do it as well as you can.

Starting with Brighton, where Chelsea will be expected to hit the floor running.

“I understand the hard work of it,” Lampard said. “If I felt it would be a computer game, you would feel like a kid in a candy shop because everything would just work because that’s the way it works. 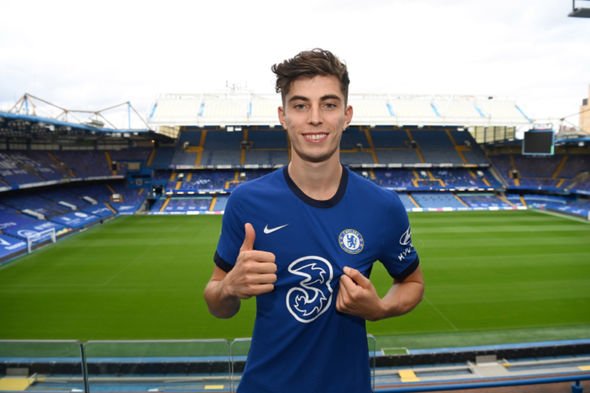 “In real life it doesn’t. It’s the start of the process for us, trying to make the right moves with the squad.

“I’m very focused about it. I’m not getting caught up in the glamour or talk of the signings now they’re here. We just all want to work.”

Bale admits he wants Premier League return as Man Utd move on from Sancho
Edouard Mendy nearly quit football… now he is set to join Chelsea
Best News
Recent Posts
This website uses cookies to improve your user experience and to provide you with advertisements that are relevant to your interests. By continuing to browse the site you are agreeing to our use of cookies.Ok