Chelsea manager Frank Lampard has been warned by Jamie Redknapp that finding new goalkeeper to replace Kepa Arrizabalaga will not be easy this summer. The Blues have been linked with multiple shot-stoppers.

Arrizabalaga’s performances haven’t been up to scratch this season for Chelsea.

Statistically, he’s proven to be one of the least effective goalkeepers in the Premier League and all of Europe’s top five leagues.

Lampard resorted to dropping Arrizabalaga for a run of games earlier this season in favour of Willy Caballero. 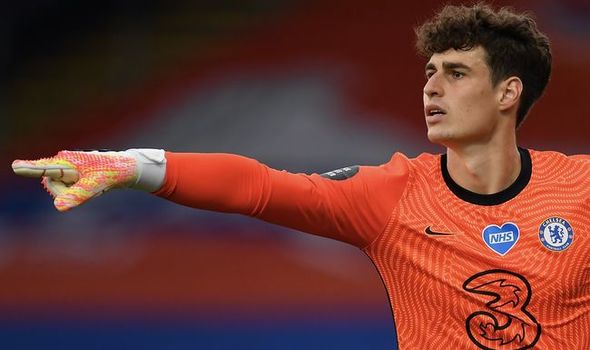 Caballero also started against Wolves in the Premier League on the final day of the season, which he will also likely do on Saturday in the FA Cup final vs Arsenal.

Chelsea have been linked with Ajax keeper Victor Onana as well as Atletico Madrid’s Jan Oblak, though he will cost an eye-watering £109million.

Chelsea injury news: Latest on Willian and Kante ahead of FA Cup final

But Redknapp has warned finding a replacement for Arrizabalaga will be a hard task, but it needs to be done.

“I am sure Frank Lampard will be looking in pre-season trying to get a new goalkeeper,” he told Sky Sports.

“If you are sure about your goalkeeper, he starts every game.

“So, Frank doesn’t think he is the right man. But it isn’t easy to find good goalkeepers.” 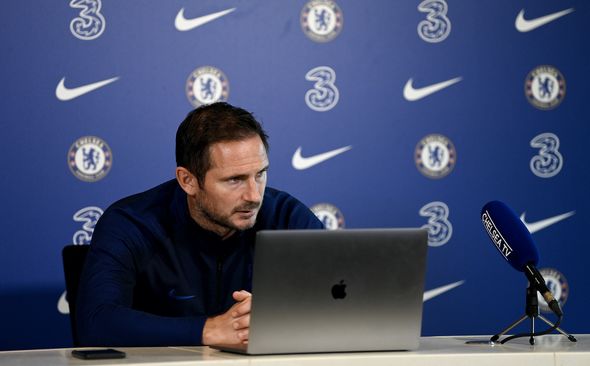 “Chelsea will go no further unless they change the goalkeeper,” he added.

“I know they keep buying a lot of attackers but you see how many goals they have conceded.

“I think a lot of that is down to the goalkeeper.

“It is an area that – if they want to compete with Liverpool and Manchester City – they will have to rectify in the summer.”

Sergio Romero eyes ‘showdown talks’ as Man Utd prepare for Dean Henderson return
Andrea Pirlo: Juventus announce former midfielder returning as U23 boss
Best News
Recent Posts
This website uses cookies to improve your user experience and to provide you with advertisements that are relevant to your interests. By continuing to browse the site you are agreeing to our use of cookies.Ok