Chelsea boss Frank Lampard may be “infuriated” with Ross Barkley despite his impressive display against Leicester as he wants him to perform the same way every week, according to Stephen Warnock. Barkley scored the Blues’ winner in their 1-0 victory over the Foxes at King Power Stadium and have advanced to the FA Cup semi-finals.

The midfielder picked up a beautiful cross from the right wing by Willian and sent the ball to the back of Kasper Shmeichel’s net following a stunning flick after 63 minutes.

The England international was brought on from the bench after half-time by manager Frank Lampard as Chelsea struggled in the first half.

Former Liverpool defender Warnock praised Barkley but claims he may have upset Lampard because that is the kind of concentration and skill he always wants to see from the ex-Everton star. 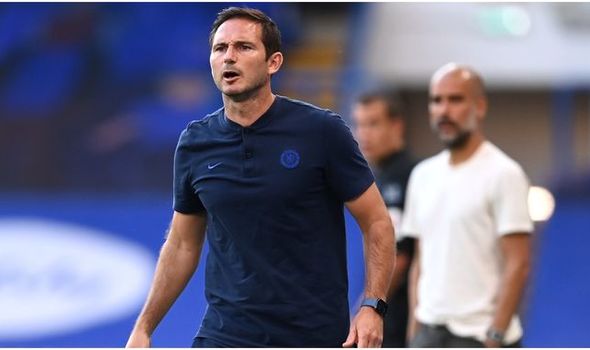 The ex-England international told BBC Sport: “Ross Barkley is fantastic and when I was at Leeds United, he was on loan and he was a joy to watch.

“The one thing for Ross is he can frustrate sometimes – it’s just his concentration levels.

“When he’s on it and he is concentrated and you get the type of performance, he’s hard to stop. He’s such a quick play at he moves so well with the ball. 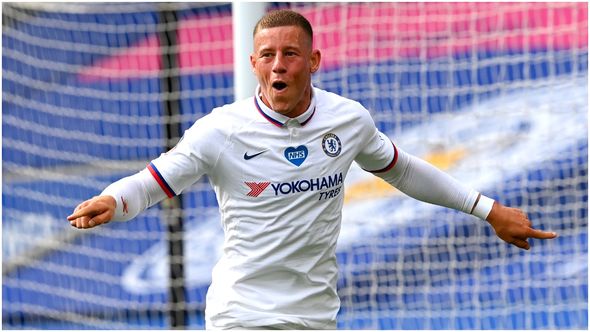 “It’s display they will have pleased Frank Lampard but it will have also infuriated him because he’ll be thinking ‘I want that all the time’ and that’s the level Ross has to get to.”

Barkley admitted that Chelsea weren’t at their best and confirmed that Lampard wasn’t happy at half-time as they were told to be more vocal on the pitch.

The 26-year-old, though, is adamant that once the Blues manage to get to the box then it is inevitable that they will score goals.

Barkley said after the game: “I thought we weren’t at our best. There were a lot of things we could have done better.

“When you get in the box the chances are there. Getting in the box we’re always going to get goals.

“We won the game, it’s the most important thing.

“At half-time we said it’s not good enough and to be vocal on the pitch, and we improved.”

Leicester 0-1 Chelsea player ratings – Barkley shines as Vardy struggles again
FA Cup semi-final draw: Manchester United face Chelsea while Arsenal meet City
Best News
Recent Posts
This website uses cookies to improve your user experience and to provide you with advertisements that are relevant to your interests. By continuing to browse the site you are agreeing to our use of cookies.Ok