Chelsea chief Marina Granovskaia has the perfect sweetener to offer West Ham as she attempts to sign Declan Rice as the final piece of Frank Lampard’s transfer jigsaw.

Over £200million has already been splashed out on the likes of Hakim Ziyech, Timo Werner, Thiago Silva, Ben Chilwell, Malang Sarr and Kai Havertz.

That figure is expected to rise when Rennes goalkeeper Edouard Mendy completes his move in the coming days.

Lampard wants one more signing in the shape of Rice to complete his squad overhaul.

West Ham are desperate to keep hold of the England international and have slapped an £80m price tag on his head.

Chelsea do not have a bottomless transfer kitty so will have to find alternative ways of meeting that valuation. 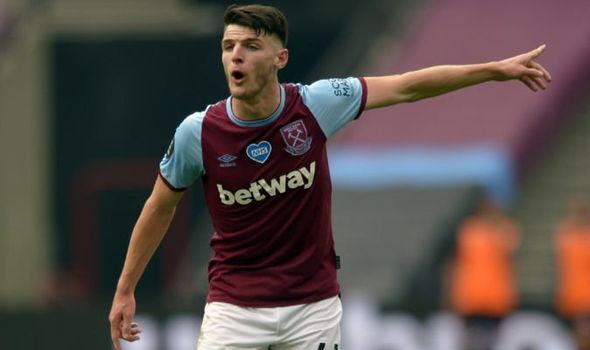 The Blues also think it would leave a poor public image if they shelled out such a substantial sum for a player they released from their academy in 2013.

West Ham are in the market for a centre-back and both full-back positions before the October 5 deadline.

And according to the Athletic, they are considering a swoop for Chelsea’s Emerson Palmieri – who has fallen down the pecking order following the arrival of Chilwell.

Lampard also has Marcos Alonso in his ranks so could allow Emerson to move on.

After learning of the Hammers’ interest, Granovskaia may consider including the Italy international in negotiations to try and reduce the overall cost.

David Moyes is also said to be considering a move for Arsenal’s Sead Kolasinac and Shakhtar Donetsk centre-back Mykola Matviyenko.

“It was always the plan, there was no intention to lose Declan Rice,” he said. 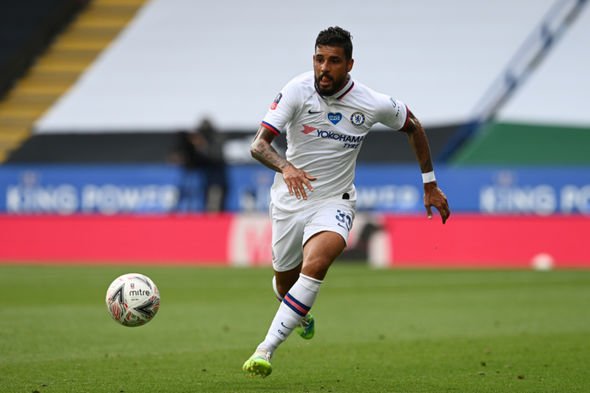 “We have had no bids and no enquiries. There is a lot of speculation but I can only tell you what I know.

“I wouldn’t want to lose him anyway because he is too big a player for us, he is too important and a big part of the squad.

“He’s been captain already, I think he is learning a lot of leadership from Mark Noble, so I hope in the future we will have an incredibly talented footballer with great leadership skills and will be the captain of West Ham.”

What the Premier League table looks like without VAR

Gareth Bale's season at Real Madrid has been a disaster

Liverpool clear way for Man Utd to seal Thiago transfer as Klopp makes promise to star
Lampard explains Pulisic decision after snubbing Chelsea’s new arrivals
Best News
Recent Posts
This website uses cookies to improve your user experience and to provide you with advertisements that are relevant to your interests. By continuing to browse the site you are agreeing to our use of cookies.Ok