Chelsea could make a move for former Manchester United midfielder Angel Gomes as he has now left the club. The Blues have been linked with Bayer Leverkusen ace Kai Havertz but a bid in the region of £75million may be needed to secure his signature.

And with the Blues already paying over £50m for Timo Werner they may opt to go for a cheaper option.

Gomes rejected United’s contract offers and has left the club in the hopes of gaining first-team football elsewhere.

Chelsea could appeal to him with Frank Lampard including a number of youngsters this year.

The likes of Mason Mount, Tammy Abraham and Reece James have all broken into the first-team with Christian Pulisic becoming a key member of the squad.

JUST IN: What Man Utd chief Woodward thinks about Greenwood and Sancho 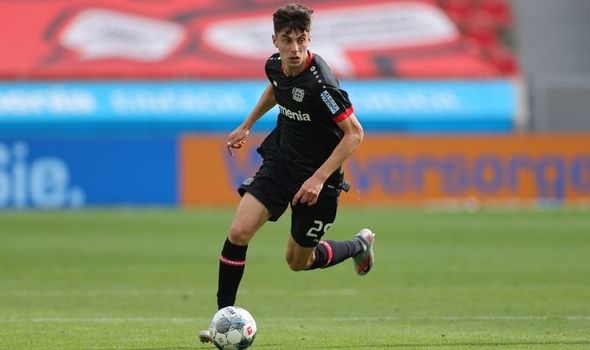 Gomes is highly-rated and will no doubt have many suitors for his signature.

But Chelsea boss Frank Lampard did recently rubbish reports linking the 19-year-old with a switch to Stamford Bridge.

“It’s never been mentioned in my end, so that’s it,” he bluntly said.

Gomes made just 10 senior appearances for United with three starts in the Europa League coming this season.

“I’ve got no news, nothing, so it doesn’t look like [he will stay],” Solskjaer told a news conference on Monday.

“I’ve not heard from them last night or this morning. It seems like they haven’t managed to agree so the answer is probably short and yes [he will leave].”

Chelsea are one of several clubs linked with impressive Leverkusen star Havertz.

But with another big fee required to sign the Bundesliga star, the Blues could be tempted to make an offer for Gomes instead.

While his wage demands could be reasonably high there would not be any transfer fee as he is out of contract and therefore a free agent. 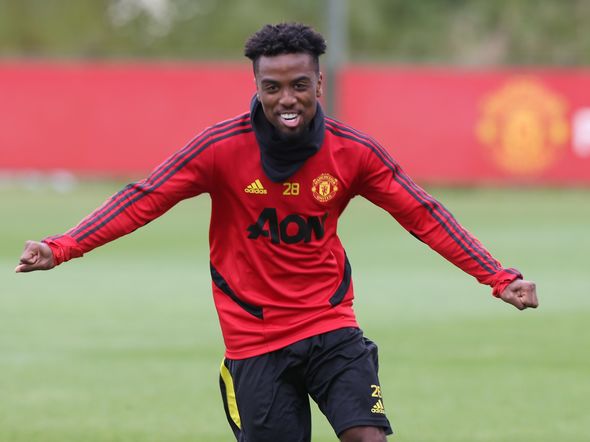 Another star Chelsea have been linked with is West Ham midfielder Declan Rice.

But Lampard was coy again on the stories and refused to comment on the speculation.

He explained: “Declan Rice is a good player, I’ve known him for a long time, he was in Chelsea’s Academy, but there’s no talk.

“I will keep saying that about every player until these games and this season are finished. There’s nothing to say.”

When Man Utd plan to unleash Hannibal Mejbri after Angel Gomes departure
Ilkay Gundogan: Manchester City know where they have to improve
Best News
Recent Posts
This website uses cookies to improve your user experience and to provide you with advertisements that are relevant to your interests. By continuing to browse the site you are agreeing to our use of cookies.Ok