Paris Saint-Germain are in talks to seal a loan move for Chelsea midfielder Tiemoue Bakayoko, according to reports.

Frank Lampard is looking to offload players who are surplus to requirements and the 26-year-old has not featured for the Blues since 2018 after loan spells at AC Milan and Monaco.

According to Goal, Milan were hopeful of agreeing a permanent deal for Bakayoko but have been frustrated by Chelsea’s asking price, with PSG now the front-runners to complete a move. 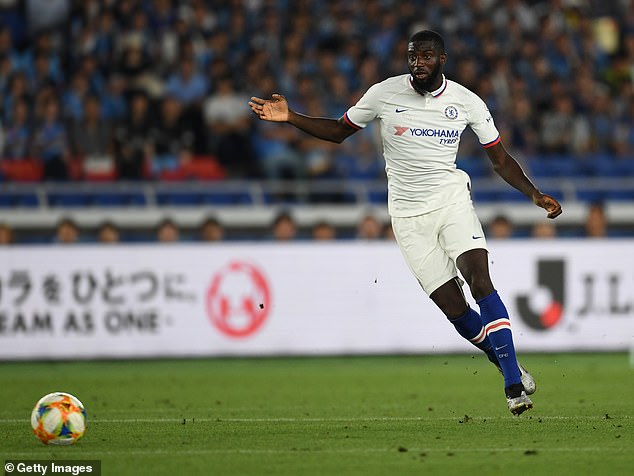 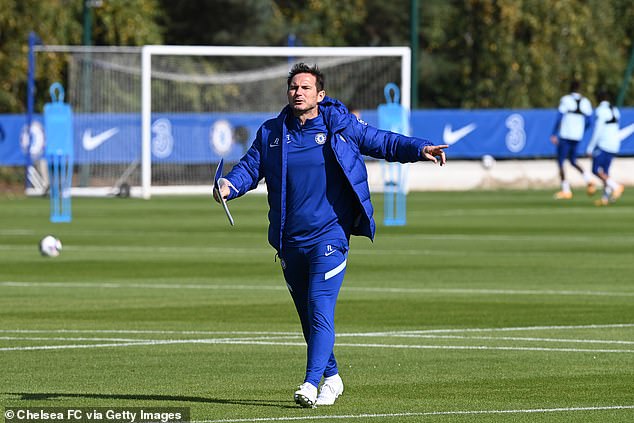 The report claims PSG’s sporting director Leonardo is leading the discussions with Chelsea director Marina Granovskaia with the deal set to be a season-long loan with an obligation-to-buy.

The Blues may be open to a £2.75million loan fee but would prefer to sell the midfielder permanently.

PSG are also linked with Chelsea defender Antonio Rudiger but was in no mood to give anything away when asked about the speculation last week. 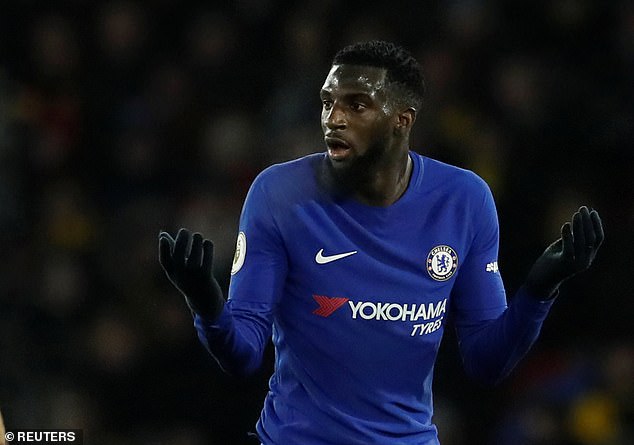 ‘I don’t like to comment on rumours. These players belong to other clubs and we have to respect that. There’s no point in talking about those two names.

‘I can only say that the club knows my opinion. They know my analysis and that of my staff. I wait.

‘The transfer window is not over. The situation is not easy, but we still have a little bit of time.’

Bakayoko was signed by Antonio Conte in 2017 but struggled to adapt to English football, despite making 43 appearances in his first season.

Maruizio Sarri decided the midfielder was not part of his plans and Milan paid £4.5m to take the him on loan for the 2018-2019 season but didn’t trigger the option to secure a permanent deal for £32m.

Ross Barkley has joined Aston Villa on loan and Ruben Loftus-Cheek could also secure a temporary switch away from Stamford Bridge after being left out of Lampard’s last four squads.

Roma make last-ditch £13.5m offer to sign Man Utd defender Smalling
Arsenal sent Nicolas Pepe message by Lyon chief amid Aouar transfer interest
Best News
Recent Posts
This website uses cookies to improve your user experience and to provide you with advertisements that are relevant to your interests. By continuing to browse the site you are agreeing to our use of cookies.Ok