Back in May, Chelsea boss Frank Lampard set about signing a new striker. For a while, the Blues thought seriously hard about snapping up Pierre-Emerick Aubameyang from Arsenal. But, ahead of Saturday’s FA Cup final, the west London giants feel they’ve signed the perfect upgrade for next season in the form of Timo Werner.

Chelsea wanted a striker a year ago but, having been banned from making signings, Lampard had to instead go with what he already had.

For the most part, his current crop has stood up and delivered. Not always consistently but their exploits have still been enough to propel them to fourth in the Premier League table.

Tammy Abraham has found the net 17 times, while also notching four assists along the way.

And Olivier Giroud has scored nine goals this season, emerging as a vital asset in the matches played since the Premier League restart.

But Chelsea knew they needed more if they’re to challenge for the league title they crave. 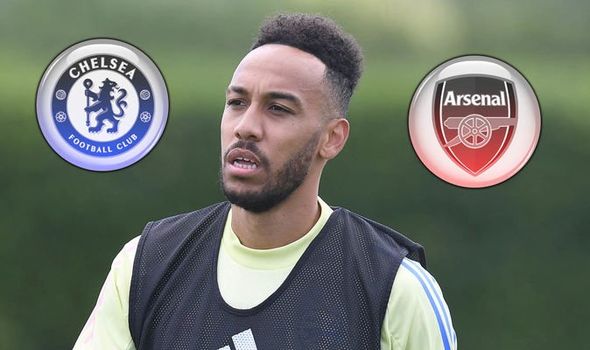 And, in May, they gave serious thought to the prospect of raiding Arsenal for Aubameyang.

The Gabon international’s contract in north London expires in the summer of 2021 and, as of yet, he’s not signed a contract extension.

There have been positive noises coming out of Arsenal and the signs suggest he may well put pen to paper on a new deal.

Chelsea considered the prospect of raiding the Gunners, with the pair having a good relationship having negotiated deals involved William Gallas, Ashley Cole and Olivier Giroud.

But, in the end, Lampard decided to go for Werner instead. 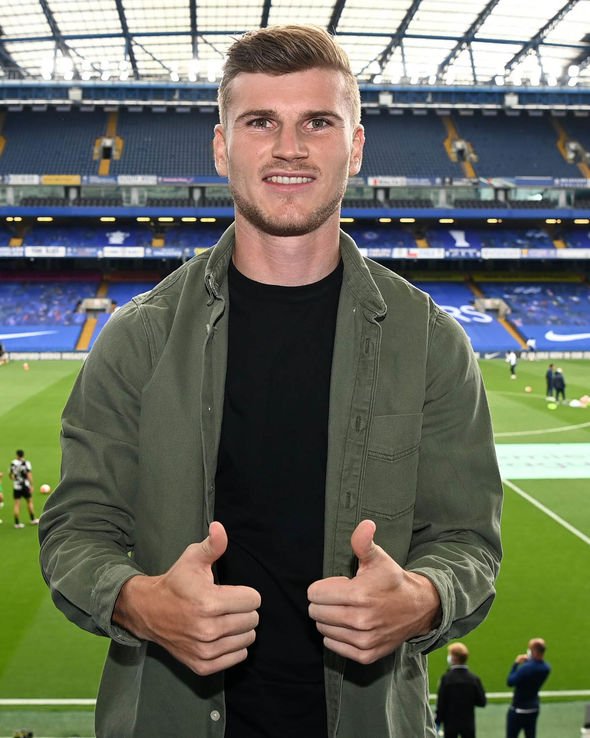 And while the RB Leipzig star is yet to prove himself in the Premier League, the statistics suggest he’s an upgrade on the Arsenal star.

He scored more goals across all competitions, finding the net 34 times from 45 appearances – with Aubameyang managing 27 goals from 43.

In the league, Werner has been potent. He scored 28 in the Bundesliga alone, narrowly missing out on the golden boot to Bayern Munich’s Robert Lewandowski.

In the Champions League, the Germany international struck four times from eight matches – including two against Tottenham in the round of 16.

And, when it comes to assists, the Chelsea new boy has also bettered Aubameyang.

The 24-year-old has managed an impressive 13 throughout the course of the campaign, with young manager Julian Nagelsmann helping him scale new heights.

Aubameyang, on the other hand, has managed three.

Chelsea may be burned by the Gabonese striker in Saturday’s FA Cup final, with the striker capable of winning matches all by himself.

But, in Werner, they’ve already signed an upgrade.

And they’re hopeful that the German will propel them to bigger and better prizes than the FA Cup in the years ahead.

Arsenal transfer roundup: Kluivert and Stones updates as £9m could land Coutinho
Man Utd boss Ole Gunnar Solskjaer has already signed his own Raul Jimenez
Best News
Recent Posts
This website uses cookies to improve your user experience and to provide you with advertisements that are relevant to your interests. By continuing to browse the site you are agreeing to our use of cookies.Ok