Kepa Arrizabalaga has lost his place as Chelsea’s number one after Frank Lampard brought in Edouard Mendy at the end of the summer transfer window. Blues legend Gianfranco Zola has offered the Spaniard some advice though if he wants to fight for his place back.

Chelsea legend Gianfranco Zola has revealed he has been surprised by Kepa Arrizabalaga’s poor form since joining the Blues.

Spanish stopper Kepa has been subject to several blunders since joining the club two years ago.

The 26-year-old became the most expensive goalkeeper of all-time when he left Athletic Bilbao for Stamford Bridge for a cool £71m.

However, he has failed to live up to the giant price tag, with Frank Lampard even replacing him as his no. 1 with new keeper Edouard Mendy. 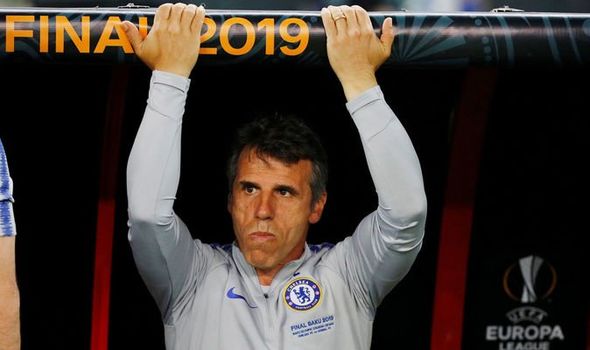 Kepa had kept his place for the majority of the first two seasons despite some shaky form.

And Blues hero Zola has admitted that he is still surprised Kepa is yet to find his feet in west London, before telling him how he can go about rectifying the situation.

“I’m very surprised,” Zola told talkSPORT. “I know he is very young and he came to Chelsea for big money and that is a big burden to carry on your shoulders, and in a way this is probably affecting him. 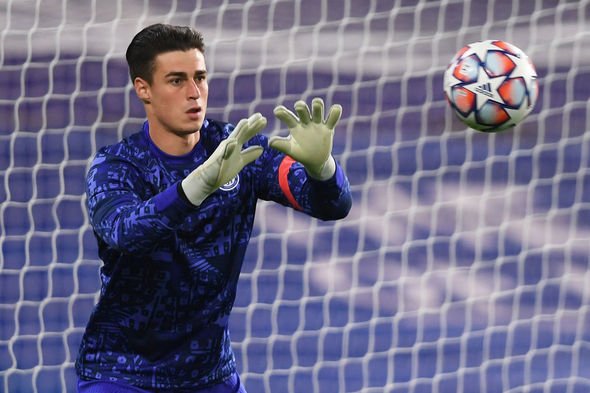 “I could understand a little bit of difficulty, but this is going beyond what was expected and it surprised me. And I am sorry for the boy because he is a good boy and a good goalkeeper.

“He has to pick himself up and do what he can do and show people he is different, because I believe he has got potential.”

Zola also admitted that he was surprised by the inclusion of Petr Cech in the club’s 25-man Premier League squad, even as a precautionary measure.

“I’m totally surprised by that,” Zola went on. “At 38 he is, especially for a goalkeeper, at an age where nowadays it is quite normal.

“Petr has got unbelievable ability and experience, but I don’t know the condition of his body right now to be honest.

“But with his experience and ability as a goalkeeper there is no doubt he can do it. It was a tough game.”

Chelsea eye Denis Zakaria transfer but face Michael Essien and John Obi Mikel repeat
Rio Ferdinand explains why Sadio Mane edges Mohamed Salah for quality
Best News
Recent Posts
This website uses cookies to improve your user experience and to provide you with advertisements that are relevant to your interests. By continuing to browse the site you are agreeing to our use of cookies.Ok