Chelsea are in the market for a new left-back and Leicester star Ben Chilwell is thought to be their top target but other alternatives are being looked at. Marina Granovskaia has acted aggressively in the market so far, completing two deals before the window has even opened.

Ajax ace Hakim Ziyech and RB Leipzig forward Timo Werner will both link up with Frank Lampard’s squad at the end of the month.

Now the attack is starting to take shape, Granovskaia is working on bringing in a new full-back.

Leicester are hoping out for a fee in the region of £70m for Chilwell so contingency plans are being drawn up at Stamford Bridge.

According to the Athletic, Chelsea have approached Bayern Munich to enquire about the availability of David Alaba.

The Austrian, who celebrates his 28th birthday today, has become one of the best left-backs in the world as Bayern dominate German football. 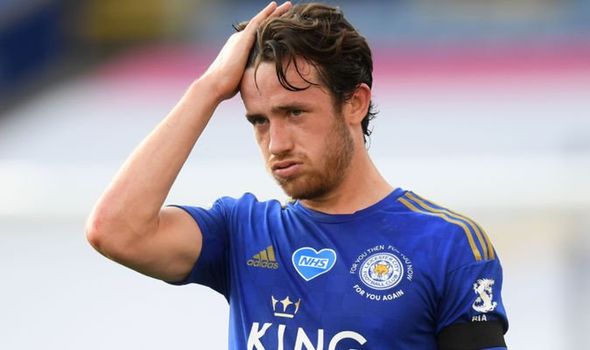 However, the Bundesliga side apparently rejected the Blues’ approach and have no plans to do business with them.

Granovskaia is a stern negotiator herself and she will instead pursue other targets.

A move for Chilwell is not completely off the table but it will be difficult to persuade Leicester to part with the 23-year-old.

The England international has four years remaining on his current contract and the Foxes are not short of cash.

Brendan Rodgers’ side are still rich from the £80m they received for Harry Maguire last summer and will be boosted by lucrative qualification into next season’s Champions League.

Leicester held Manchester United to ransom for Maguire 12 months ago and they will use that experience when Chelsea come knocking.

“The club have got good experience of situations where bigger so-called bigger clubs come in,” Rodgers told Sky Sports. 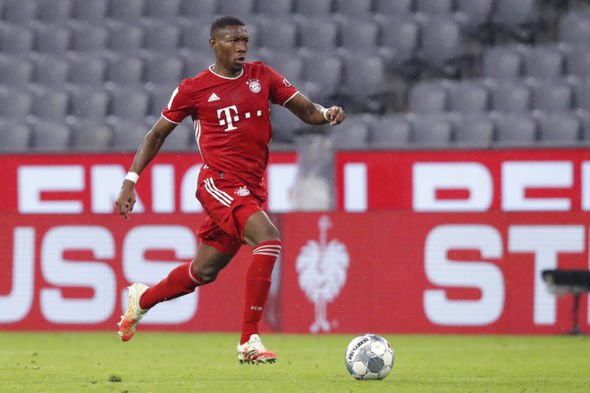 “We’re always aware that while there are good players, that will always be of interest to other teams that have more money than us.

“We don’t lose sleep worrying about it. We’re here to develop players and improve the standard of the team.

“Of course, if we’re doing that then that will be taken note of by other clubs.”

Liverpool’s Tony Gallacher on Toronto, Barcelona and his debut at Aston Villa

Man Utd give David De Gea ultimatum with Dean Henderson ready to replace struggling star
James Rodriguez reveals Real Madrid stopped him from leaving
Best News
Recent Posts
This website uses cookies to improve your user experience and to provide you with advertisements that are relevant to your interests. By continuing to browse the site you are agreeing to our use of cookies.Ok