‘I came here to win titles’: Timo Werner says he joined Chelsea for Champions League glory – and insists they have a ‘good chance’ of being kings of Europe THIS season

Chelsea’s summer signing Timo Werner says he joined the club in order to win the Champions League, and expects them to do so very soon.

‘I came here to win titles,’ he said, according to The Telegraph, echoing his words when he arrived at Stamford Bridge earlier this year.

Chelsea won the Champions League in 2012, but have only made it to the semi-final once since then. However, Werner believes they have a ‘good chance’ of winning it this season. 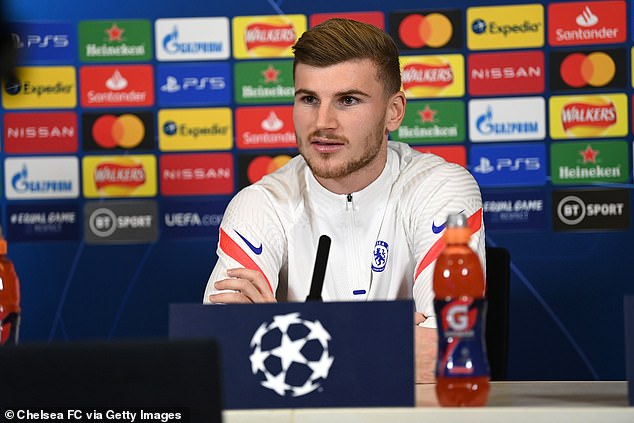 ‘We have a big squad of good players… I think with this we have to have the goal to go very far in this competition.

‘We are not here to say “we will get in the next round and we will see”. We are here to win the Champions League.

‘This year is a good chance because everybody in the competition has a lot of games, and every team has to think about how they can manage it, who they can play, how many games they can play consecutively. 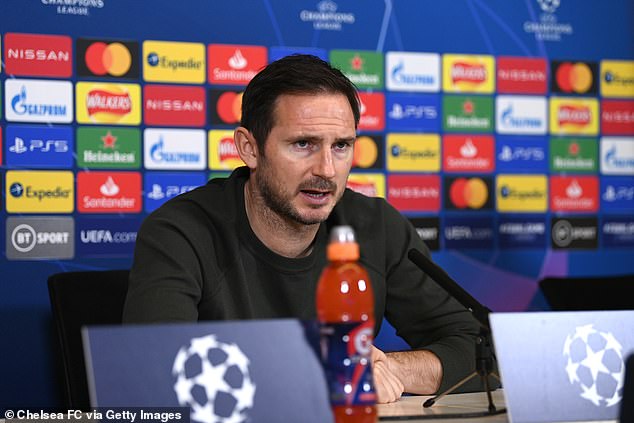 Frank Lampard has spent a lot of money so far, and still plans to bring in new players

Chelsea have shown their squad depth so far this season, with Werner himself coming in as a late replacement for the injured Christian Pulisic before their victory over Burnley.

All of their new signings have impressed in recent weeks, with the Blues emerging as contenders in all competitions. 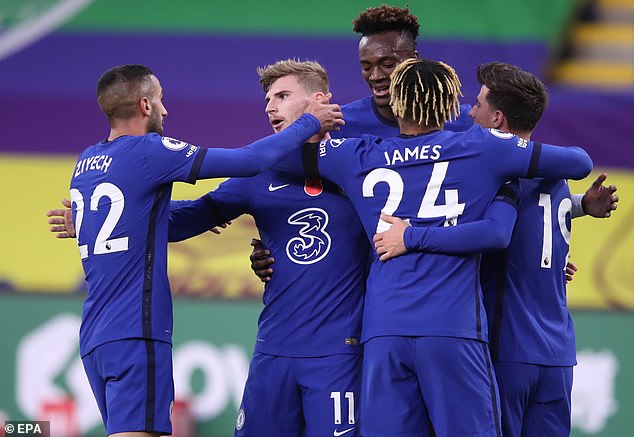 Chelsea are in Group E in the Champions League alongside Sevilla, Krasnodar, and Rennes, and are currently top of the group with four points, edging out Sevilla on goal difference.

They will play Rennes on Wednesday, expecting to pull ahead in the race for qualification to the knockout stages.

Gladbach put six past Shakhtar, Atletico held in Moscow
Paul Pogba far from ‘world class’, says former Manchester United coach Rene Meulensteen
Best News
Recent Posts
This website uses cookies to improve your user experience and to provide you with advertisements that are relevant to your interests. By continuing to browse the site you are agreeing to our use of cookies.Ok