Chelsea could be ready to cash in on N’Golo Kante this summer, according to reports in Italy.

The Frenchman was once regarded as untouchable by Blues boss Frank Lampard but the midfielder’s battle with injuries has seen him soften his stance.

And according to Gazzetta dello Sport, Chelsea could be willing to offload the Frenchman with Kante’s former boss Antonio Conte already eyeing up a move to bring him to Inter Milan this summer. 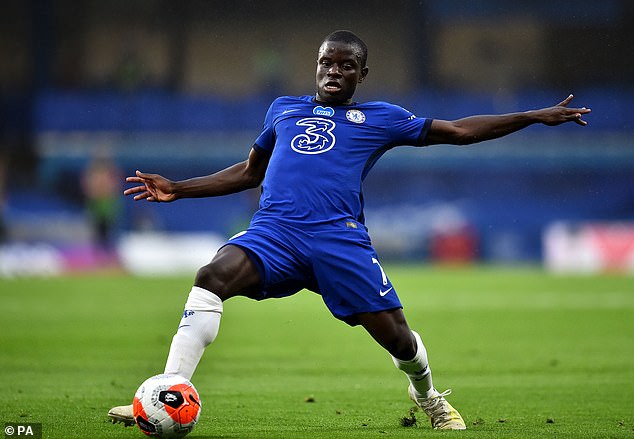 Chelsea are ready to cash in on midfielder N’Golo Kante, according to reports in Italy

However, a move for the 29-year-old won’t come cheap, considering that he still have three years left on his current deal at Stamford Bridge.

Kante also earns a reported £290,000 a week with Chelsea, which could also prove a problem for any potential suitors.

However, Conte is reportedly willing to see past the injury issues and high wages as he looks to strengthen his midfield following a disappointing campaign at the San Siro. 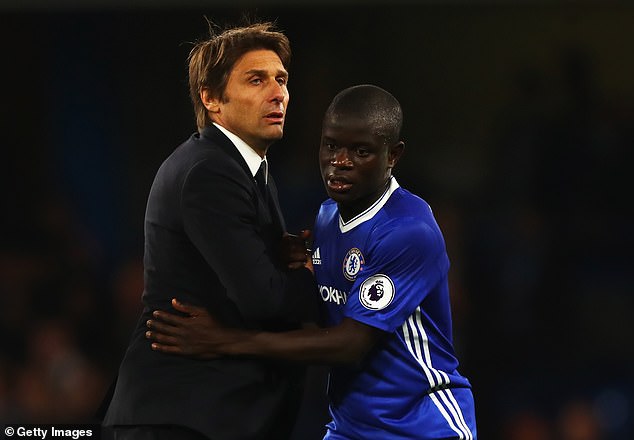 But Lampard has hinted that he will not rely on the World Cup winner forever, as his persistent hamstring issues continues to be a problem.

Lampard said: ‘We will see how we are pre-season. I am happy to look at managing a player like him, with the level he has reached in previous years in his career.

‘That will be a very open conversation between myself and N’Golo and our strength and conditioning coach and our medical team. The big issue this season was that he came to pre-season injured and missed a massive part of the season. 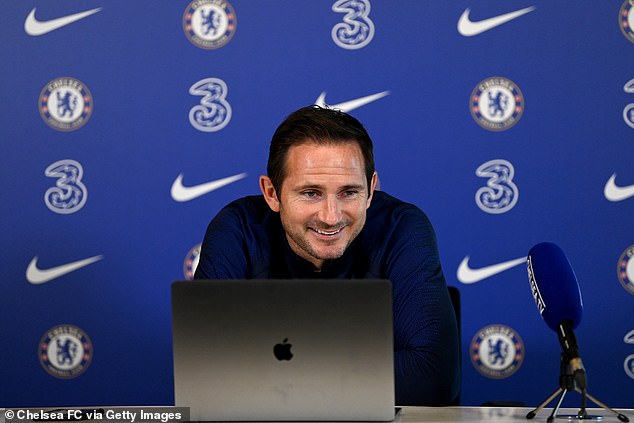 ‘We tried to quickly get him fit for the Super Cup and he was incredible in his performance [against Liverpool] but he was still struggling. That has been a domino effect for him. It’s time to take stock in this period.

‘The injury he has got now is not really related to the serious nature of the knee injury he had coming into the season.

‘It’s a small injury which is probably more down to the games played and the lack of pre-season.’

Watford enter negotiations with Marseille over deal for Papa Gueye

John Terry or Petr Cech? Brittle defence leaves Chelsea longing for leaders of the past
Luke Shaw girlfriend: Who is the Manchester United star dating?
Best News
Recent Posts
This website uses cookies to improve your user experience and to provide you with advertisements that are relevant to your interests. By continuing to browse the site you are agreeing to our use of cookies.Ok