Chelsea will sell Tiemoue Bakayoko if an offer around the £18m mark comes in for the Stamford Bridge flop this summer. The Frenchman arrived in west London three years ago with a burgeoning reputation having helped Monaco win the Ligue 1 title.

Bakayoko’s performances in the Champions League had turned heads, too, and he was seen as the ideal man to shore up Chelsea’s midfield following Nemanja Matic’s departure.

The 25-year-old failed to settle at Chelsea, though, and he struggled to adapt to the demands of the Premier League before being shipped off on loan to AC Milan.

Bakayoko has spent this season back at Monaco and it seems there is no way back for him under current manager Frank Lampard at Chelsea.

Express Sport understands Lampard is willing to axe a host of players this summer in order to raise funds to sign Kai Havertz from Bayer Leverkusen. 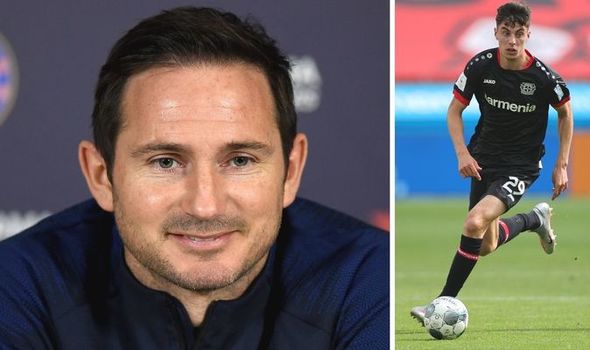 And it appears Bakayoko’s time on the Blues’ books is up, with a price tag just north of £18m (€20m) slapped on the midfielder.

Tutto Mercato Web report Milan see Bakayoko as the ideal man to play with Ismael Bennacer in a midfield two if Ralf Rangnick makes his long-anticipated move to the San Siro and implements a 4-2-3-1 formation.

Milan are hard at work behind the scenes trying to work out how they can accommodate his hefty pay packet into their current wage structure.

Milan have been handed a boost in their efforts to get Bakayoko back on board after Monaco opted against making his return to the principality permanent.

Chelsea have already agreed deals for Timo Werner and Hakim Ziyech to rock up at Stamford Bridge when the summer transfer window opens. 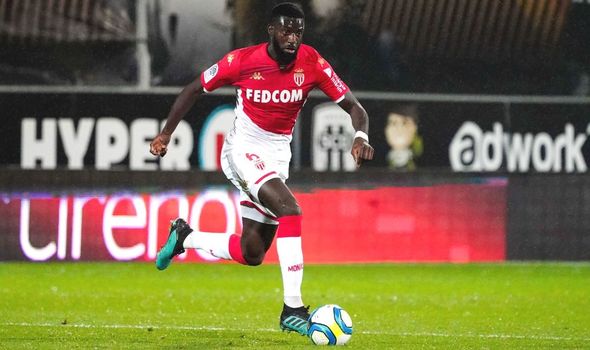 And Havertz is seen as another key piece of the puzzle as Lampard attempts to build a side capable of challenging for major honours from next season.

Chelsea are, though, still in with a chance of winning the FA Cup this season following Sunday’s 1-0 quarter-final win over Leicester.

Ross Barkley, who scored for Chelsea at the King Power Stadium, hailed Lampard for giving him the confidence to stamp his mark on the clash.

“The gaffer encourages it, he likes the midfielders getting into the box,” Barkley said. “But not only that.

“In training every day, with repetition of arriving in the box, he encourages that and gives us tips. In this game it paid off for me and any midfielder that plays for us that gets in the box will get goals.”

Premier League top scorers: How is the Golden Boot decided if tied?

What does Leroy Sane leaving do to Man City and who will replace him?
Man Utd dealt major transfer blow as Man City devise plan to steal top Solskjaer target
Best News
Recent Posts
This website uses cookies to improve your user experience and to provide you with advertisements that are relevant to your interests. By continuing to browse the site you are agreeing to our use of cookies.Ok