Ian Wright and Ashely Cole have defended Chelsea midfielder Mason Mount in the wake of the “disgraceful” calls for him to make way for Jack Grealish in England’s starting XI. Following a recent run of good form from Grealish, some of the England faithful have been calling for Mount to be replaced by Aston Villa’s skipper.

The calls for Mount – who started in England’s 3-0 win over the Republic of Ireland on Thursday – to be dropped for Grealish have irked Wright, who believes the Chelsea ace is receiving an “unfair” amount of criticism.

“You know what? I think it’s disgraceful the way people have talked about Mason Mount getting his berth in front of whoever,” Wright told ITV.

“Mount is in there on credit and what he’s able to do. It’s unfair the amount of stick he gets for being chosen by Gareth.”

Former Blues defender Cole believes drawing comparisons between Mount and Grealish, 21 and 25 respectively, is pointless as the pair are different players. 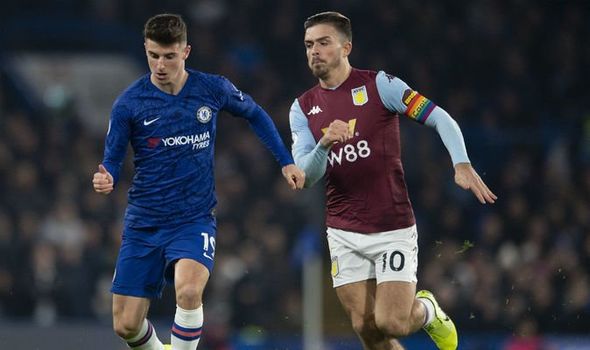 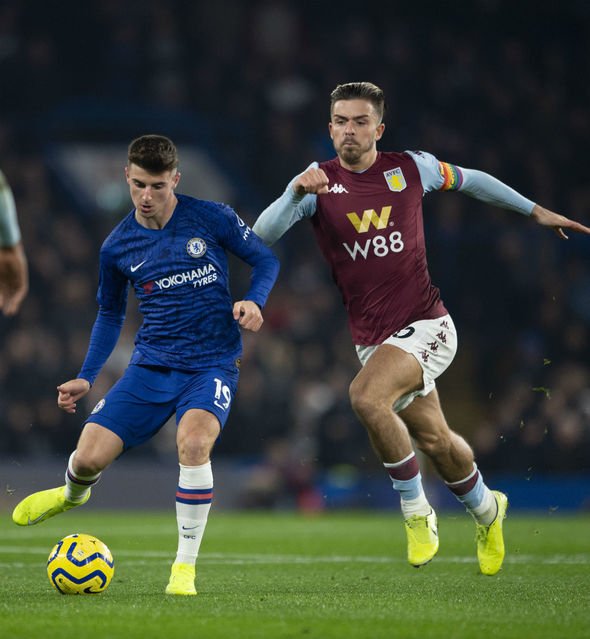 “You can’t compare them,” the former Chelsea left-back insisted. “The quality that Mason brings to not just this England team but the Chelsea team.

“He brings that energy, the willingness to run and graft.

“I’ve heard Roy [Keane] mention it a lot of times about that desire and work ethic: it’s a must and it is a standard. He brings that week in week out but with quality as well so I think it’s unfair to compare them.”

Cole’s sentiment is shared by Mount, who believes there’s room for himself and Grealish in England’s starting XI.

“I spoke about Jack the last camp,” he said. “Obviously we all know what he can do but I think everyone’s always going have an opinion and say stuff but we have massive focus on our games.

“There’s all different players in this squad who can play in different positions. That is the kind of squad that’s been picked.

“Players that can be played in higher positions and in deeper positions. That’s the focus of the squad. 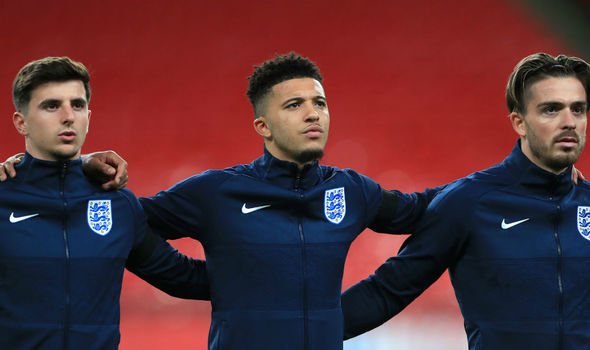 “So the comparisons (with Grealish) are not just I don’t think.

“Me and Jack do different things, along with all the other attacking players and midfielders.

“Hopefully we can all work together, as I said, over the next three games especially and we can play together and do the best we can.”

Robert Lewandowski opens up on two-hour chat with Liverpool manager Jurgen Klopp
England’s Euro 2020 fixtures, full schedule, group, dates, fixtures and ticket details
Best News
Recent Posts
This website uses cookies to improve your user experience and to provide you with advertisements that are relevant to your interests. By continuing to browse the site you are agreeing to our use of cookies.Ok