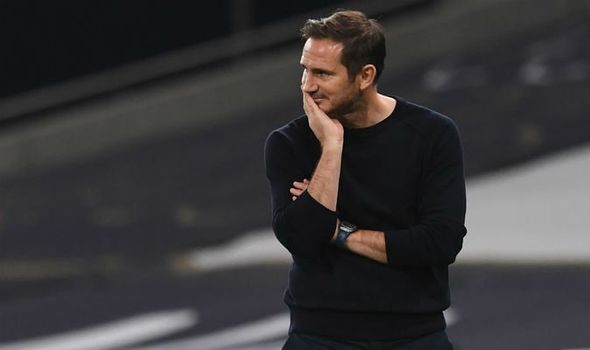 Antonio Rudiger refused to play in Chelsea’s Carabao Cup fourth-round defeat to Tottenham in order to force through a move away from Stamford Bridge, it has been claimed. The Germany international’s future in west London has been a topic of fierce speculation as he’s yet to feature for the Blues this season.

That speculation increased on Tuesday night when he was left out of the matchday squad for the Blues’ visit to the Tottenham Hotspur Stadium, which ended in a 5-4 penalty shootout defeat.

Many assumed his absence was the result of Blues boss Frank Lampard deeming him to be surplus to requirements at Stamford Bridge.

However, according to Teamtalk, that wasn’t the case.

The claim Rudiger was asked to play against Spurs but refused to do so as he’s actively looking to leave the west Londoners. 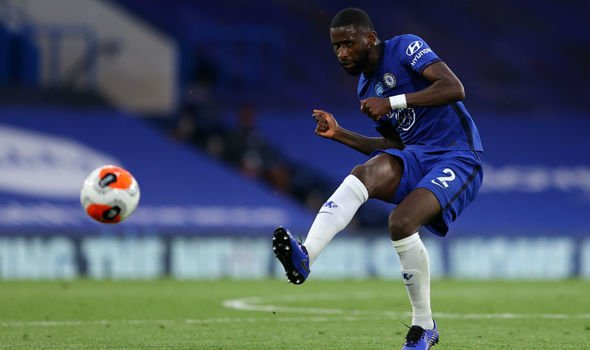 News of Rudiger’s refusal to feature in Tuesday’s defeat came not long after Lampard refused to be drawn on suggestions the former Roma man is on course to leave Chelsea.

When asked if he thinks Rudiger’s future lays elsewhere, Lampard said: “No, it’s not at that point.”

The Blues boss’ latest statement on Rudiger mirrors the one he made earlier this week. 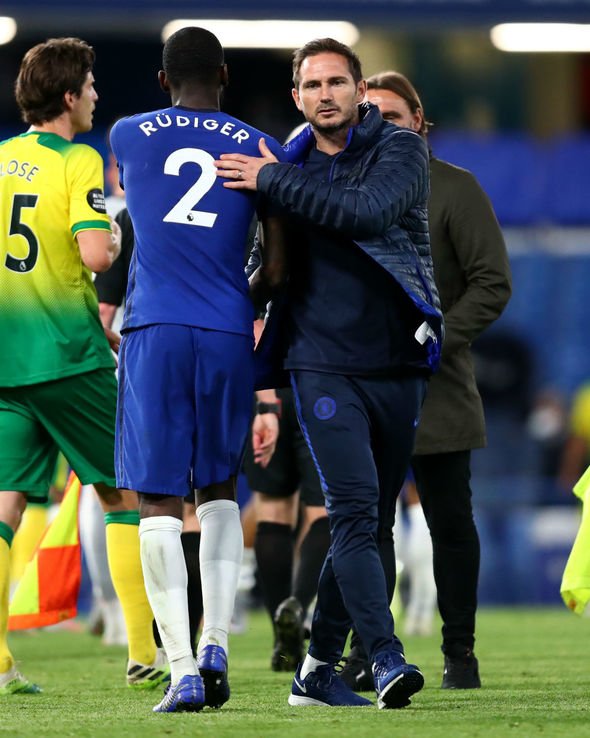 “I wouldn’t assume anything,” Lampard said of the German’s future. “I will make no assumption.”

Although he’s keeping his cards close to his chest when it comes to Rudiger, Lampard has already suggested the defender and midfielder Ruben Loftus-Cheek are free to leave Stamford Bridge.

“They weren’t in the squad and that was just a choice,” the former Chelsea midfielder said of the duo after his side’s thrashing of Barnsley. “There may be movement, but don’t read too much into them not being in the squad. It will have to be right for the club.”

Chelsea will be back in action on Saturday afternoon, welcoming their London rivals Crystal Palace to Stamford Bridge.

Southgate plans on recalling Maguire into England squad next month

Eden Hazard returns to Real Madrid squad for Real Valladolid clash
Government WILL provide cash bailout for National League clubs
Best News
Recent Posts
This website uses cookies to improve your user experience and to provide you with advertisements that are relevant to your interests. By continuing to browse the site you are agreeing to our use of cookies.Ok