Chelsea manager Frank Lampard could axe at least two members of his starting XI when the Blues face Norwich at Stamford Bridge. The 42-year-old is looking for a reaction from his players after a damaging 3-0 defeat to Sheffield United last time out.

Chelsea missed a golden opportunity to strengthen their grip on a top-four finish after a brace from David McGoldrick and another strike from Ole McBurnie secured the points for the Blades.

Leicester failed to make the Blues pay by losing heavily to Bournemouth on Sunday but now Manchester United appear to pose the biggest threat to Lampard’s side.

And the former England international will want to avoid another sub-par performance against already-relegated Norwich.

With this in mind, Chelsea could shuffle their squad and freshen up the team selection – although the west London side remain without N’Golo Kante due to injury. 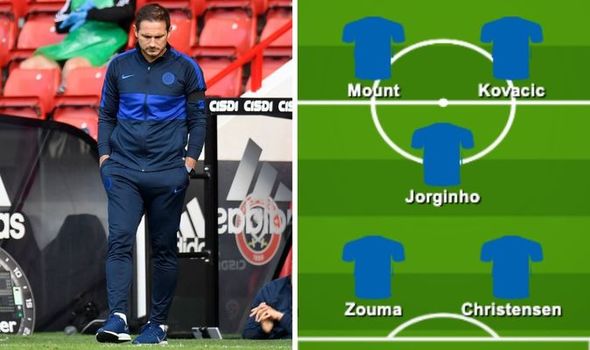 The French midfielder suffered a hamstring problem during the second half of the 3-0 win over Watford and remains sidelined for tonight’s clash, although he could return for the FA Cup semi-final against United this weekend.

Fikayo Tomori is also expected to miss out once more but Andreas Christensen is available after picking up a knock against Sheffield United.

Billy Gilmour is out following surgery but Mateo Kovacic stepped off the bench at Bramall Lane and the fit-again Croatian could be recalled into the starting XI at the expense of Ross Barkley, who struggled against the Blades.

Meanwhile, Tammy Abraham could also miss out if Lampard goes with the physical presence of Olivier Giroud up top.

The World Cup winner is likely to be flanked by Christian Pulisic and Willian once more, with the pair arguably Chelsea’s brightest performers since the Premier League restart.

Jorginho earned his first start since lockdown against the Blades and should retain his place at the base of midfield.

Mason Mount is also likely to feature from the off again but Ruben Loftus-Cheek is in contention.

Reece James should continue at right-back with Cesar Azpilicueta deputising on the other flank and it remains to be seen what Lampard does about his central defence. 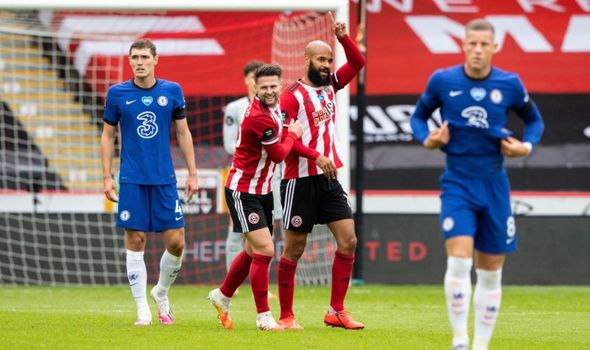 For the sake of continuity, the Blues boss could select Kurt Zouma alongside Christensen once again but Antonio Rudiger may come in if the Dane is not risked.

Finally, Kepa Arrizabalaga will line up between the posts while the likes of Marcos Alonso and Callum Hudson-Odoi will hope to have an impact off the bench.

As for Norwich, the Canaries will be without Sam Byram, Grant Hanley, Christoph Zimmermann and Moritz Leitner due to injury.

Todd Cantwell should come back into the starting XI after being fit enough to make the bench in the 4-0 defeat to West Ham last time out. 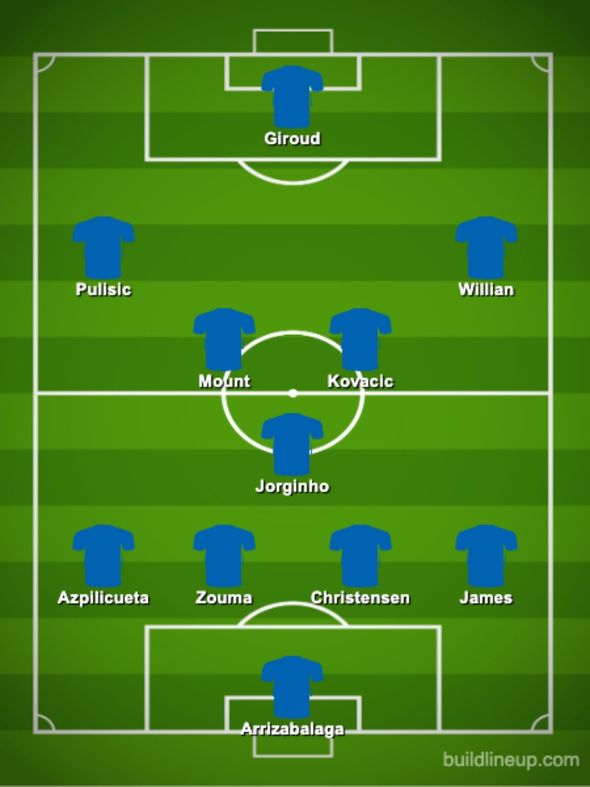 Chelsea boss Frank Lampard could be about to seal his very own Petr Cech transfer
Chelsea urged to launch transfer plan for Man Utd target – ‘Good for both parties’
Best News
Recent Posts
This website uses cookies to improve your user experience and to provide you with advertisements that are relevant to your interests. By continuing to browse the site you are agreeing to our use of cookies.Ok