Chelsea could rest a number of first-team players for their FA Cup tie with Leicester at the King Power stadium today. The Blues head into the quarter-final off the back of a gruelling win over reigning Premier League champions Manchester City on Thursday.

The 2-1 victory, courtesy of goals from Christian Pulisic and Willian, handed Liverpool their first top-flight title since 1990 and cemented Chelsea’s spot in the top four.

Blues manager Frank Lampard is certain to be focused on securing Champions League football for next season but the FA Cup provides a decent opportunity for silverware this term.

The 42-year-old will therefore be keen to field a strong side against the Foxes, while also protecting his most valuable assets for the Premier League run-in.

With this in mind, Chelsea are likely to make a host of changes to their starting XI and utilise a squad that currently has very few injury concerns. 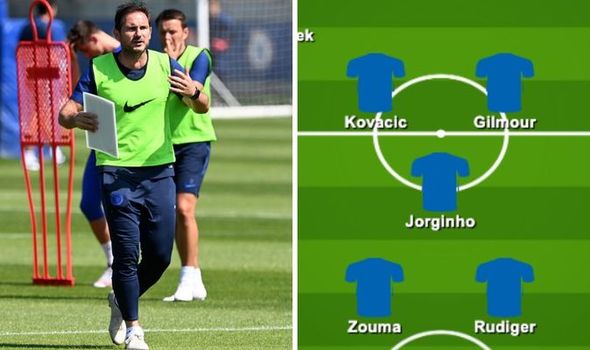 Fikayo Tomori, Callum Hudson-Odoi and Marco van Ginkel all missed out on Thursday as they continue their recoveries from injury and could still be short of match fitness for the trip to Leicester.

But otherwise, Chelsea have a clean bill of health and no suspensions to be worried about – giving Lampard plenty of options.

Willy Caballero will hope to deputise for Kepa Arrizabalaga in goal, having primarily operated as a cup goalkeeper since moving to Stamford Bridge.

Meanwhile, club captain Cesar Azpilicueta could drop out in favour of Reece James while Emerson Palmieri could be given a rare start on the other flank.

Antonio Rudiger is likely to be called on again but could be partnered by Kurt Zouma in central defence, despite Andreas Christensen’s superb performance against Man City.

Jorginho is likely to come in at the base of midfield for N’Golo Kante while Billy Gilmour and Mateo Kovacic could replace Ross Barkley and Mason Mount – giving the latter a much-needed breather.

Pedro should replace Willian on the right and Ruben Loftus-Cheek is fit to start in an advanced role on the left, taking over from the in-form Pulisic.

Finally, Tammy Abraham is set for his first start since the return of on-pitch action with the youngster expected to get the nod over Olivier Giroud in attack. 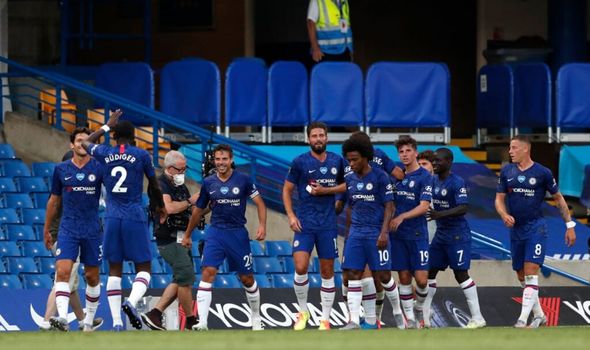 That means still no Michy Batshuayi, with the Belgian frontman almost certain to move on this summer.

Depending on how the match progresses, Lampard may be tempted to give more youth players some vital minutes with Timo Anjorin and Armando Broja already on the fringes of the first team.

Chelsea will be mindful of their trip to West Ham on Wednesday, while they will then have just two days rest before taking on Watford at Stamford Bridge. 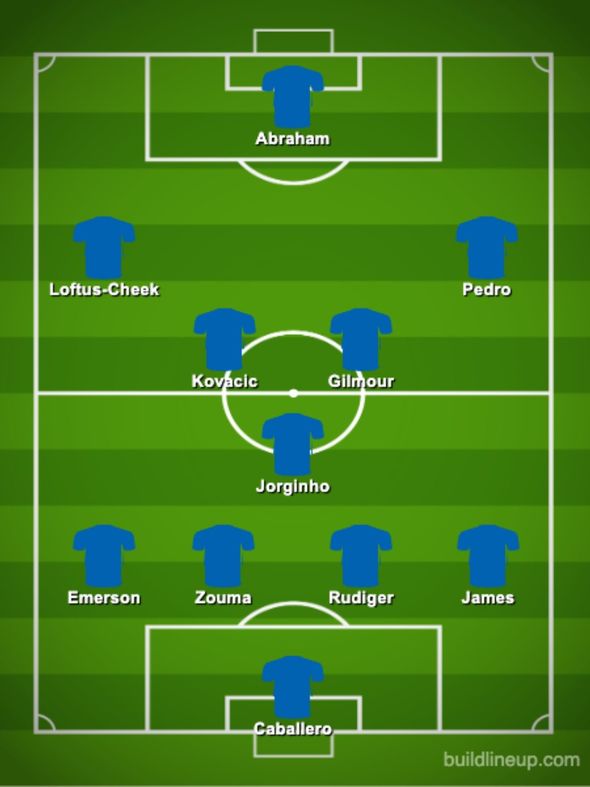 English football on the brink: Premier League weathering storm of no fans, but lower leagues are in trouble

Man Utd set Phil Jones transfer price as staff’s shock at Jesse Lingard emerges
Chelsea boss Frank Lampard has one major concern with squad which he is desperate to fix
Best News
Recent Posts
This website uses cookies to improve your user experience and to provide you with advertisements that are relevant to your interests. By continuing to browse the site you are agreeing to our use of cookies.Ok