Chelsea boss Frank Lampard wants his side to bounce back after their penalty shootout defeat to Tottenham in the Carabao Cup earlier this week.

On the importance of facing Palace he said: “It’s important, but as important as every game is. Brighton was tough, we have lost to the champions and then clear mistakes at West Brom.

“There is clear perspective of the first three games and we are getting more settled.

“We will attack the game with confidence and a desire to win, like with every game.” 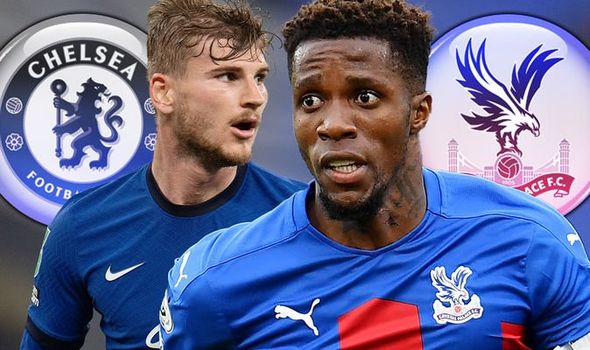 Lampard also confirmed that Christian Pulisic is fit enough to return to the bench in a major boost for the Blues.

He added: “Pulisic is in the squad for tomorrow. He won’t start, it’s great to have him back.

“Ziyech is getting closer but not close enough to be on the bench.”

Chelsea were involved in a dramatic 3-3 draw with West Brom in their last Premier League game and Lampard will be keen for his side to get all three points this weekend.

Football fans fed up with the 'boxset' experience

Chelsea vs Crystal Palace – Premier League: live score and updates
Houssem Aouar transfer latest as PSG chief comments on Arsenal target
Best News
Recent Posts
This website uses cookies to improve your user experience and to provide you with advertisements that are relevant to your interests. By continuing to browse the site you are agreeing to our use of cookies.Ok