Chelsea will have to sell players this summer in order to buy Kai Havertz from Bayer Leverkusen, but the Blues have a track record of offloading players to raise funds. That’s the opinion of ESPN pundit Gab Marcotti, who thinks either Ross Barkley or Ruben Loftus-Cheek could make way.

Chelsea are believed to be in pole position to sign Havertz this summer.

The Leverkusen attacker is expected to move on in the transfer window, but the Bundesliga giants are holding firm to their £90million valuation.

The Blues have already been spending big this summer, having already funded moves to bring in Hakim Ziyech and Timo Werner for £90.5m.

Having burnt through the money raised by selling Eden Hazard to Real Madrid last summer, they are now expected to be stricter with their finances. 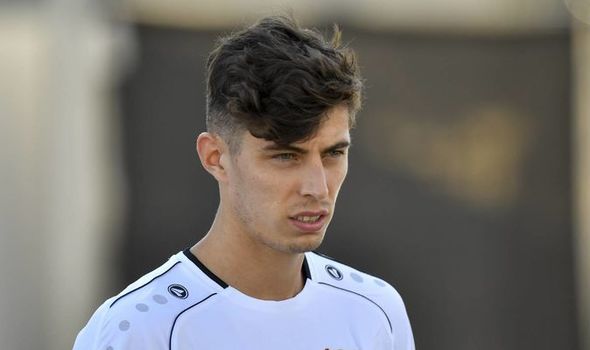 Frank Lampard is still keen to sign a new goalkeeper and a new defender, but is still determined to buy Havertz.

And Marcotti believes the Blues will have to sell players if they are to continue spending.

Speaking to ESPN FC, he predicted that Chelsea will offload unwanted players in the window, and suggested that Barkley and Loftus-Cheek could be off.

Neither midfielder has been able to crack into the team with any great consistency this season, though Loftus-Cheek’s absence came as a result of injury.

Marcotti also referenced Chelsea’s previous sales of Nathan Ake and Mario Pasalic while discussing the Blues’ transfer policy, and hinted that their loan network could help them out.

Marcotti said: “Chelsea have a very large squad, they have a tonne of players out on loan.

“They’ve already sold some of them to raise money, and they’ve done it in the past. 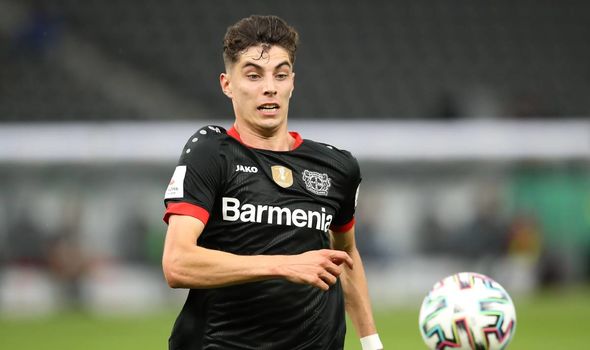 “Chelsea have always had this capacity to go and raise money.

“But personally, the only way they sign Havertz at this stage is if they sell some of the talent they have.

“Whether that’s [Ross] Barkley or [Ruben] Loftus-Cheek, I don’t know.

“They have to go and do things like that to balance the books.”

Liverpool transfer news: Reds learn Diego Carlos asking price, Thiago preference
Man Utd boss Ole Gunnar Solskjaer gives blunt response to Jadon Sancho transfer question
Best News
Recent Posts
This website uses cookies to improve your user experience and to provide you with advertisements that are relevant to your interests. By continuing to browse the site you are agreeing to our use of cookies.Ok