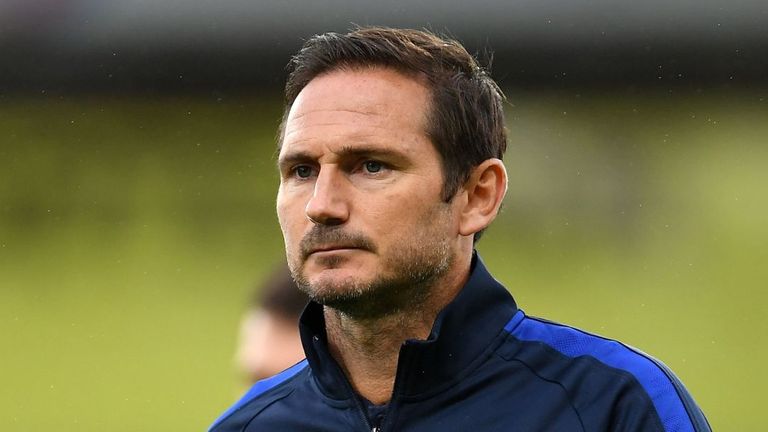 Frank Lampard insists Chelsea were never pinning their hopes on qualifying for the Champions League on Manchester City’s European ban being upheld.

City were handed a two-year ban from European competition by UEFA in February after being accused of breaching their club licensing and financial fair play regulations, which would have handed the club that finishes fifth in the Premier League a place in next season’s Champions League

However, City appealed their ban to the Court of Arbitration for Sport, which on Monday morning overturned the suspension – meaning City will be in next year’s Champions League, and the club finishing fifth in the Premier League will be consigned to the Europa League.

City’s ban being upheld would have handed Chelsea a major boost in their bid to quality for the Champions League, but Lampard said: “I was pretty neutral on it really. I don’t know much about the case. I just listened to the result – as everyone else did – this morning.

“I don’t see beyond the games. We’ve got a few games now and we want to win them, then see if it gets us Champions League football.

“I was never pinning my hopes on an extra team getting in – we worry about ourselves. If we win enough games now, we can get into the Champions League.”

Chelsea are currently third and know that they will finish in the top four if they win their three remaining Premier League games, but Leicester and Manchester United are within two points of the Blues, while Wolves and Sheffield United are also capable of closing the gap. 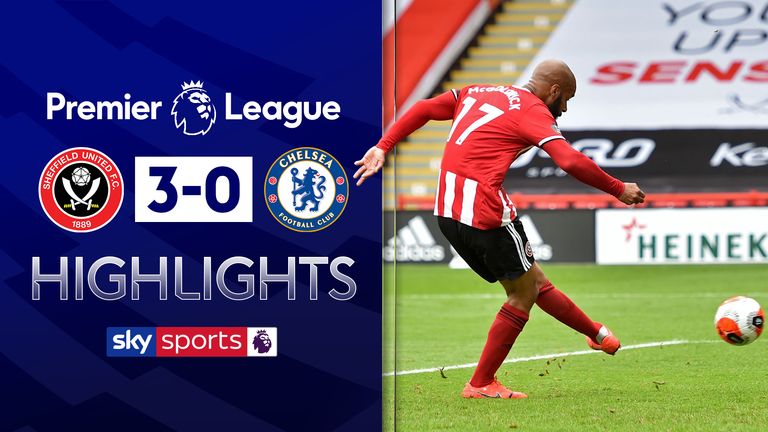 While Lampard says he is clear on his vision for his squad, he admits missing out on Champions League football – which would cost Chelsea tens of millions of pounds – could affect his transfer plans this summer.

He said: “We’ve brought a couple of players in, which I think shows a real positivity about where we want to go. 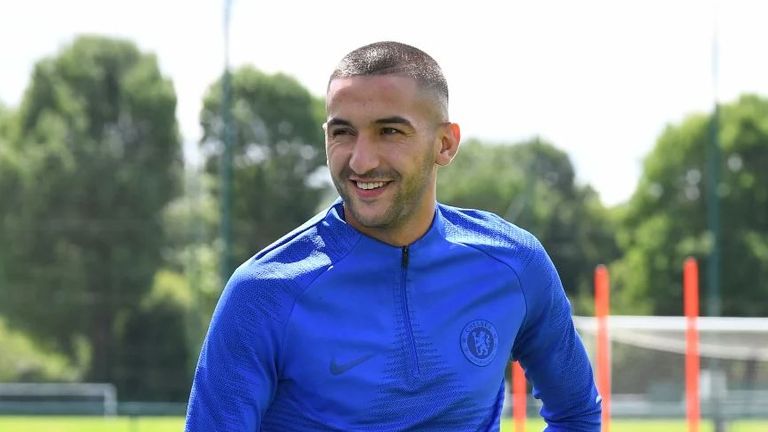 “I think that’s as important as bringing players in sometimes – to keep freshening up the squad and keep the competitive nature.

“I know where I want to go with the squad, but that has to be a fluid conversation with the club. Of course economics will come into it, so we’ll cross that bridge when it comes.”

Chelsea’s hunt for Champions League football took a severe blow on Saturday, when they were humbled in a 3-0 defeat at Sheffield United, but they will look to respond quickly against Norwich at Stamford Bridge on Tuesday – live on Sky Sports. 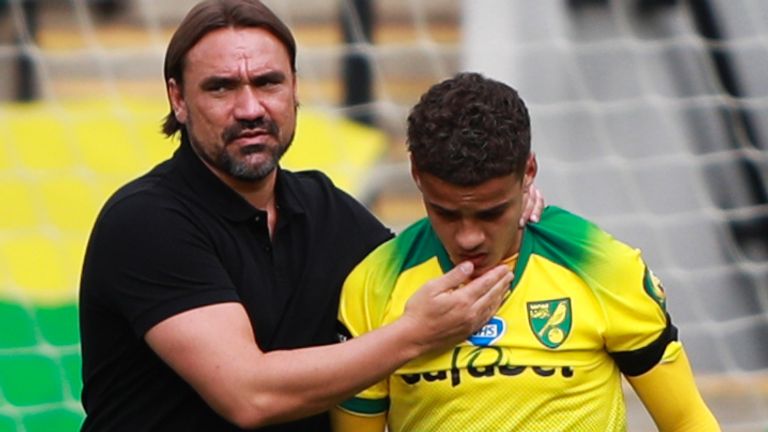 Norwich also suffered a damaging defeat last weekend, with their 4-0 thrashing at the hands of West Ham condemning them to relegation after just one season back in the Premier League.

But despite Norwich now having nothing but pride to play for, Lampard has warned Chelsea – who will again be without the injured N’Golo Kante – that they cannot afford to underestimate their opponents.

He said: “Having good home form is good for confidence and we have to carry on with that. With Norwich, we absolutely have to treat them with utmost respect.

Serie A side Roma to be bought by US billionaire

‘It happens every day’ – Zaha responds after 12-year-old arrested for racially abusing Crystal Palace star
Chelsea manager Frank Lampard provides N’Golo Kante update ahead of Norwich and Man Utd
Best News
Recent Posts
This website uses cookies to improve your user experience and to provide you with advertisements that are relevant to your interests. By continuing to browse the site you are agreeing to our use of cookies.Ok