To say you’re resting Jordan Pickford for Newcastle but will reinstate him against Manchester United is odd management by Carlo Ancelotti.

What’s the point? Goalkeepers aren’t for rotating. You select the one who’s best at stopping shots, and that’s that. Now Pickford will come back in from the cold against United, with a lot more focus on how he fares.

The players will then head into the international break after this weekend, with Gareth Southgate announcing his England squad in the coming days. 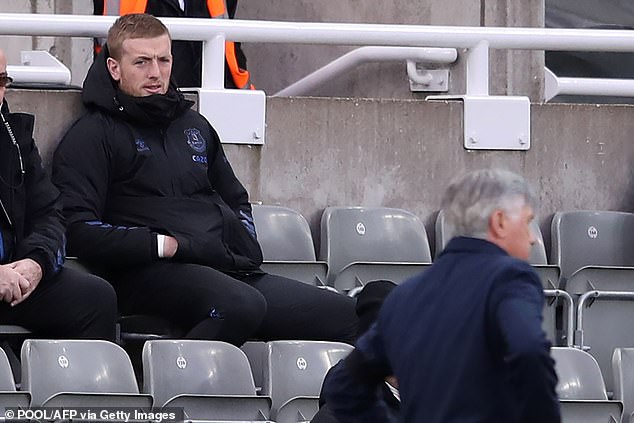 Pickford will be named in it, but whether he should be near the goal is debatable.

He does not fill me with confidence and I’d prefer to see Nick Pope given another go. He was very assured against Wales in the last break, while Pickford has been in the news for reasons other than good saves lately.

He’s flapped in goal for Everton this season, making a number of errors and not keeping a clean sheet since their opening-day victory at Tottenham. He also ended Virgil van Dijk’s season by clumsily clattering into him and has faced fierce criticism for that.

Now Ancelotti has dropped him after 120 successive Premier League starts. Let’s see Southgate do the same and give Pope the gloves against Ireland. 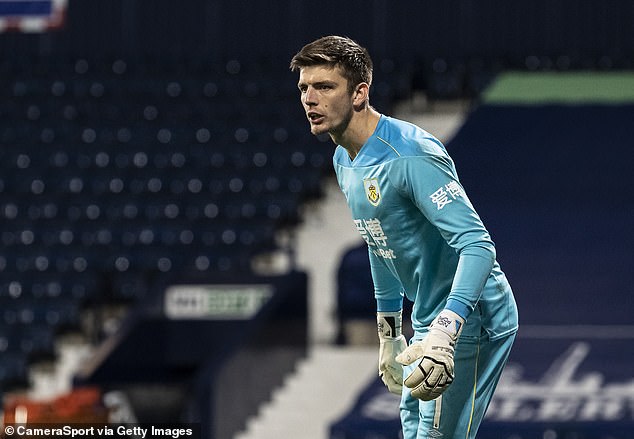 Chelsea player ratings vs Rennes: Werner gets an 8 as Blues seal controlled 3-0 win

What TV channel is Chelsea vs Barnsley in the Carabao Cup?

Roy Keane compares Thomas Partey to Patrick Vieira as he admits Man Utd regret
Middlesbrough fans gather at the Riverside Stadium to watch game on TV
Best News
Recent Posts
This website uses cookies to improve your user experience and to provide you with advertisements that are relevant to your interests. By continuing to browse the site you are agreeing to our use of cookies.Ok