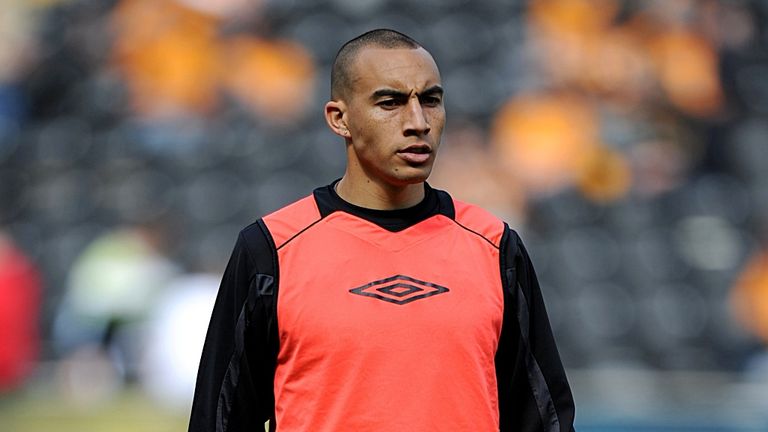 Craig Fagan has applied for the Southend United managerial post.

Fagan is currently the U23s boss at the Shrimpers, whose first team were relegated to League Two when the season was curtailed.

It is understood that a number of players are supportive of Fagan’s bid to become the new manager, succeeding Sol Campbell who left the job by mutual consent on June 30.

Former Tottenham, Arsenal and England defender Campbell had only been in the post for eight months, but he said he was “not keen to be a financial burden on the club”.

Southend have endured financial hardship in recent years, even before the impact of the coronavirus pandemic.

Fagan, 37, played in the Premier League with Derby County, having been part of their promotion-winning team in 2007.

Arteta hopeful Arsenal can agree a new contract with Aubameyang

Man Utd attacking like Utd of old – Sunday Supplement panel assess Ole Gunnar Solskjaer’s team
Xavi signs one-year Al-Sadd contract extension amid speculation of Barcelona return
Best News
Recent Posts
This website uses cookies to improve your user experience and to provide you with advertisements that are relevant to your interests. By continuing to browse the site you are agreeing to our use of cookies.Ok