Sheffield United have condemned racist abuse which was directed at striker David McGoldrick on social media.

A United tweet said: “As a club we will support David McGoldrick and will do all we can to find the perpetrator of this disgusting message.

“We will work with the relevant authorities to ensure the person behind this post is brought to justice.

“This cannot continue. Something needs to change.”

“You better not score tomorrow you black c***,” one read.

That was followed by a second message reading: “Or I’ll come to your house dressed as a ghost.” 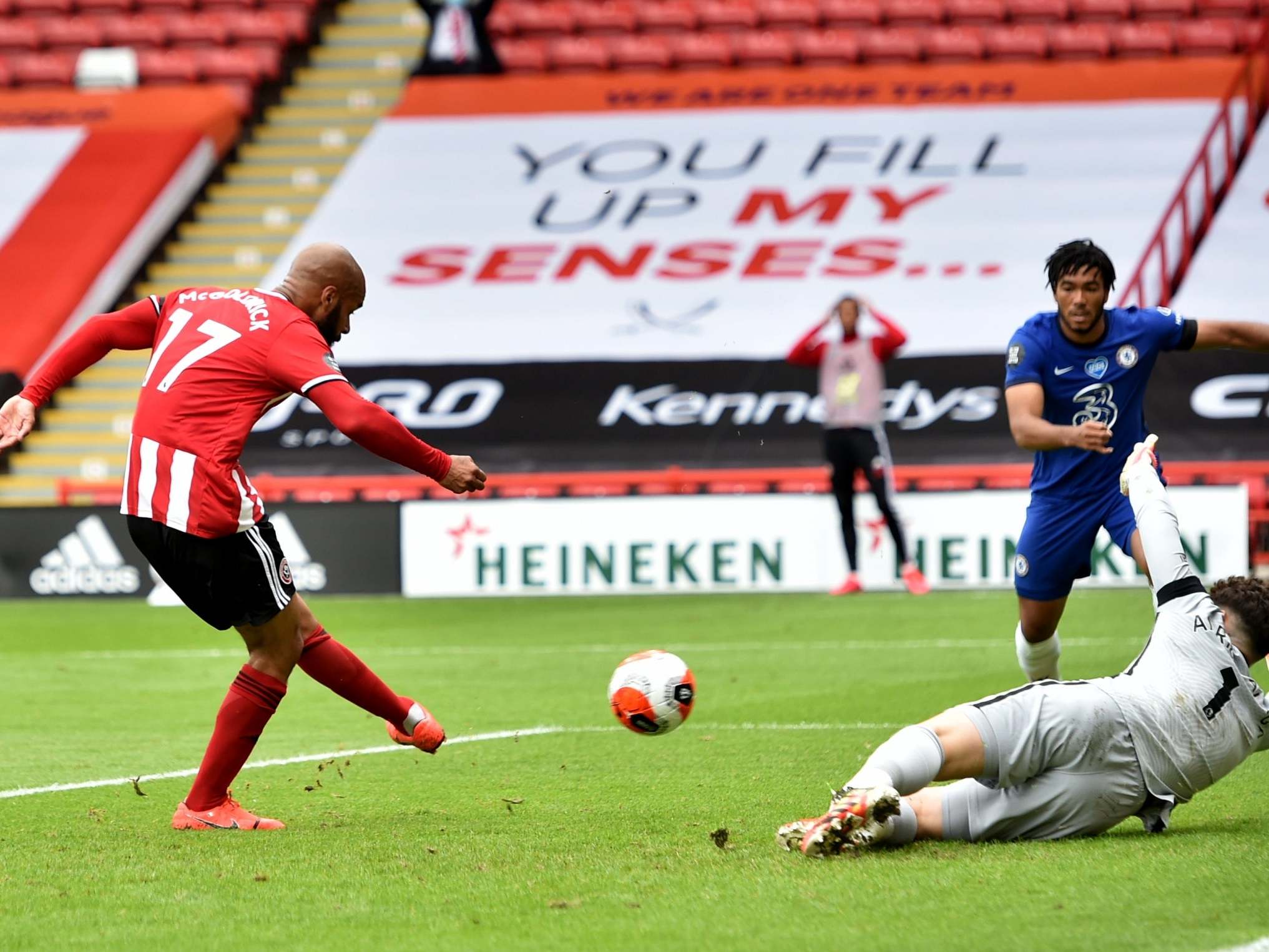 West Midlands Police said in a statement on Twitter on Sunday afternoon: “We were alerted to a series of racist messages sent to a footballer today and after looking into them and conducting checks, we have arrested a boy.

“The 12-year-old from Solihull has been taken to custody. Thanks to everyone who raised it. Racism won’t be tolerated.”

Palace manager Roy Hodgson, speaking after his side’s 2-0 loss at Villa Park but before news of the arrest, described it the post as a “cowardly, despicable act”.

Sancho WILL join Man Utd if they qualify for Champions League

Hector Bellerin snubbed by Bayern Munich due to his defensive record
Man City: La Liga president Javier Tebas says CAS ‘not up to standard’ after Uefa ban appeal decision
Best News
Recent Posts
This website uses cookies to improve your user experience and to provide you with advertisements that are relevant to your interests. By continuing to browse the site you are agreeing to our use of cookies.Ok