How did David Prutton’s final predicted Championship table turn out? And who is he tipping in the play-off semi-finals? Find out here… 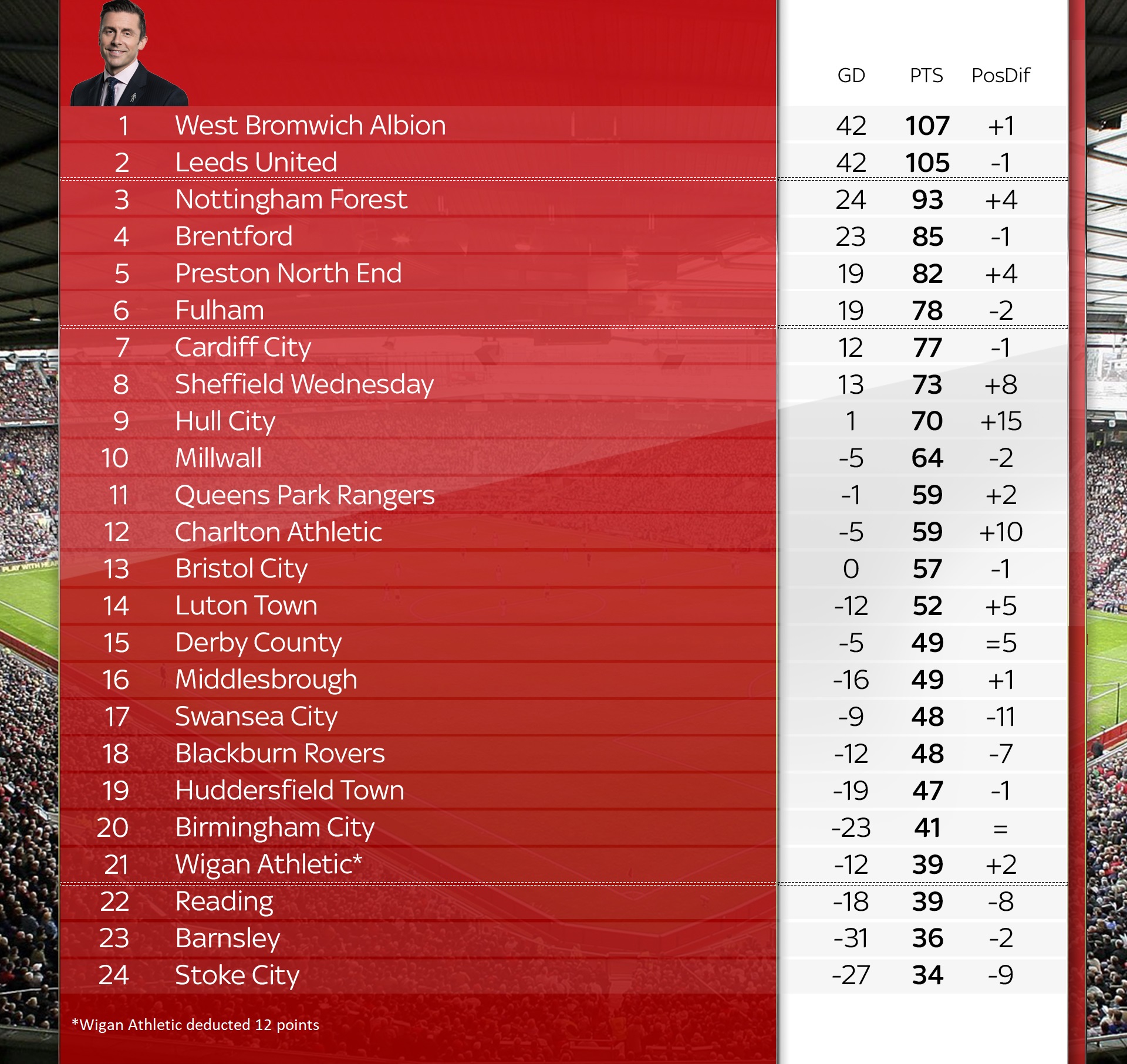 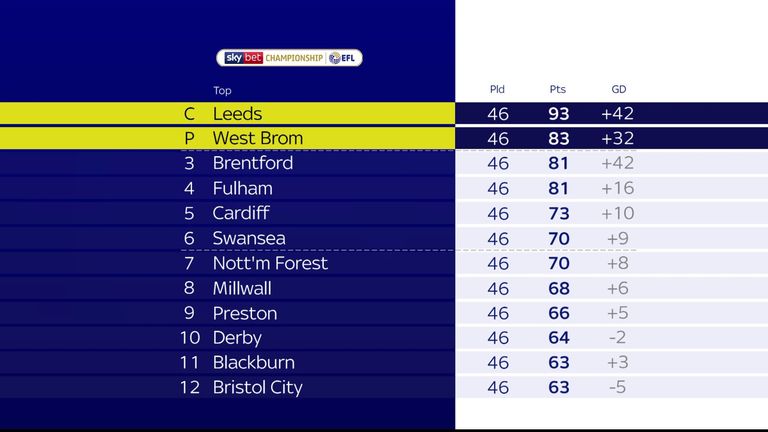 Though their predicted points totals were significantly inflated in the predicted table, Leeds and West Brom would have finished in the automatic places – in alternate positions, of course.

“They are the best in the division on their day, so it is not too far beyond comprehension to predict they are going to win more than they have,” Prutton said when he ran the rule over his predictions during the division’s suspension back in April.

Elsewhere, had the final day drama that saw Nottingham Forest finish outside the play-offs not taken place, there would have been only one incorrect team in the predicted top six, with Preston actually finishing four points off the pace in ninth.

And while none of Prutton’s predicted bottom three were relegated, his predictions would have seen Charlton and Hull occupy top half positions, though they actually returned to League One on the final day of the season.

Well, the final day of the regular season certainly exceeded expectations and Swansea were one of the biggest benefactors, finishing inside the top six for the first time since mid-January at the expense of Nottingham Forest. Though I feel for Forest, they had recorded too many draws towards the end, whereas Steve Cooper’s men kicked on and lost just twice and even then it was only by a single goal each time. 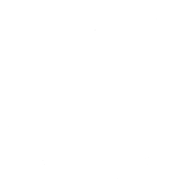 Brentford will no doubt be feeling a bit gutted after coming so close to automatic promotion for a second time inside a week and passing up the opportunity after that defeat to Barnsley. Thomas Frank continues to insist his side take their promotion push one game at a time but I think they’ll be up for this against a side who will fancy their chances. I think this first leg will end all square, setting up a tense finale at Griffin Park.

The Bluebirds stuttered at the start of the season, but their form since Neil Harris took over in November has been brilliant – they lost just six of his 30 league games in charge – and they fully deserve their place in the play-offs. They ended the season by winning three on the spin, too, which will do their confidence the world of good.

Jurgen Klopp hits back at Frank Lampard after pair’s row during Liverpool’s win over Chelsea
Mark Lawrenson makes final day predictions including Leicester vs Man Utd
Best News
Recent Posts
This website uses cookies to improve your user experience and to provide you with advertisements that are relevant to your interests. By continuing to browse the site you are agreeing to our use of cookies.Ok