Edinson Cavani has reportedly arrived in England to complete his move to Manchester United with plans in place to sign a winger on deadline day. Ole Gunnar Solskjaer has seen Donny van de Beek arrive as his only new signing this summer with the club struggling in negotiations with Borussia Dortmund to bring in Jadon Sancho.

The 20-year-old has been the club’s No 1 target throughout the summer but Dortmund have stood firm on their £108million valuation.

The Bundesliga outfit have reiterated this past week that Sancho will remain at the club for this season.

United have now had to look at alternative targets and Cavani emerged as a surprise move they were looking to complete.

Negotiations have moved fast in recent days though and the 33-year-old is set to complete his move to Old Trafford very soon. 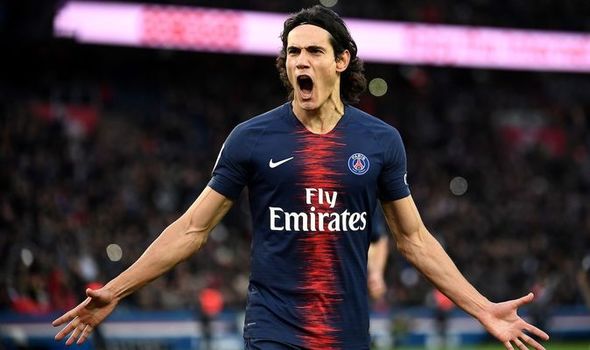 According to ESPN, Cavani has arrived in Manchester to complete his medical.

And it’s claimed United will swiftly move their attention to signing a right winger on deadline day.

Despite Dortmund’s insistence a deal for Sancho is out of the question, the report suggests that United still remain hopeful.

What Edinson Cavani said about Man Utd boss Ole Gunnar Solskjaer last year
Wolves 1-0 Fulham: Pedro Neto strike extends Cottagers’ losing run
Best News
Recent Posts
This website uses cookies to improve your user experience and to provide you with advertisements that are relevant to your interests. By continuing to browse the site you are agreeing to our use of cookies.Ok