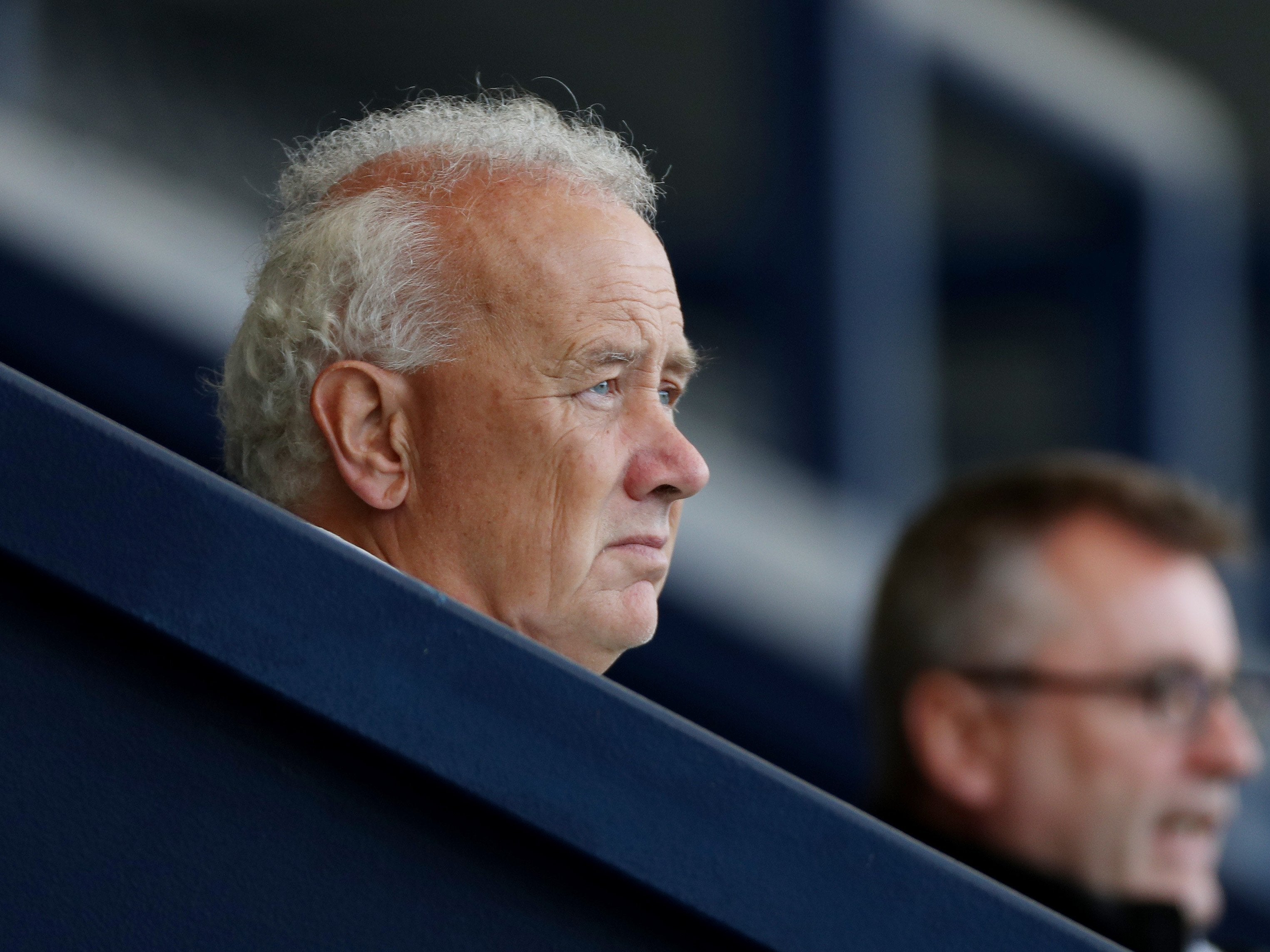 “Of course it has an impact, it affects when we travel to and from games, and many other things. It affects the atmosphere.

“We’re desperate to get fans back in, safely of course.

“But if that’s not going to happen we’re going to need some funding from somewhere.”

EFL boss Parry has written to Culture Secretary Oliver Dowden to detail the major cash crisis faced due to the effects of Covid-19 and matches being played behind closed doors since March.

The Government insists no fans will return to stadiums this year, with pilot events halted due to a second wave of coronavirus cases.

The EFL has negotiated with the Premier League over a bailout, but no deal has yet been struck.

Parry warned the Government fans “will never forgive” them if their clubs go out of business, and former Ipswich and Wolves boss Mick McCarthy backed that stance.

McCarthy believes clubs going out of business would devastate local communities, heaping yet more misery on areas already ravaged by the impact of the pandemic.

Asked about Parry’s letter to Government, McCarthy told Sky Sports: “His letter makes sense to me to be quite honest.

“The devastating effect this has all had, it’s hit the likes of Bury, that area, how it affects people.

“If clubs do go to the wall it will have a real negative effect.”

PA contributed to this report

Lampard defends Jorginho after his latest spot-kick miss
James Rodriguez 'is struggling with a testicle injury'
Best News
Recent Posts
This website uses cookies to improve your user experience and to provide you with advertisements that are relevant to your interests. By continuing to browse the site you are agreeing to our use of cookies.Ok