The EFL have urged the Government to resist banning gambling sponsorship for fears it could put more clubs out of business.

A House of Lords select committee on gambling published a major report on Thursday which said that Premier League clubs should not be allowed to have the logos of betting firms on their shirts from next season – and that teams below the top flight should phase such deals out by 2023.

This season, half of the Premier League clubs have gambling companies as their main shirt sponsors, as do 17 of the 24 teams in the Championship, which is also sponsored by Sky Bet. 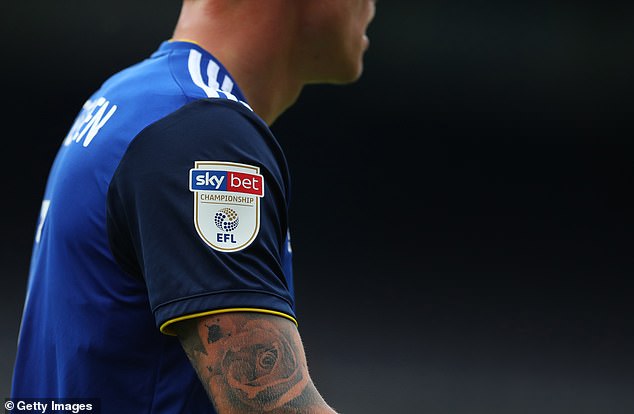 The Lords report has now been put to the Government, who have promised to review the 2005 Gambling Act. It follows similar recommendations published last month by an influential group of MPs following a year-long inquiry.

However, the EFL are strongly against the proposals given their reliance on money from the gambling sector and the financial crisis already inflicting their clubs – including Wigan, who went into administration this week.

An EFL spokesman said: ‘The Covid-19 pandemic represents perhaps the biggest challenge to the finances of EFL clubs in their history.

‘With over £40 million a season paid by the sector to the League and its clubs, the significant contribution betting companies make to the ongoing financial sustainability of professional football at all levels is as important now as it has ever been. 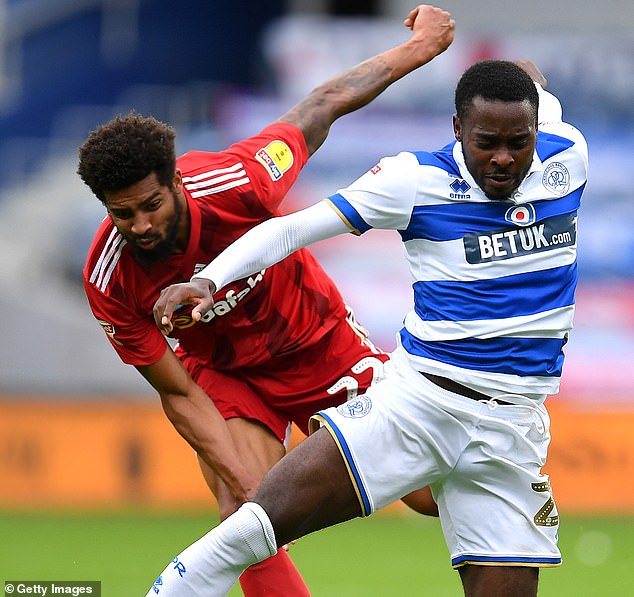 ‘The League firmly believes a collaborative, evidence-based approach to preventing gambling harms that is also sympathetic to the economic needs of sport will be of much greater benefit than the blunt instrument of blanket bans.

‘It is our belief that sports organisations can work with Government and the gambling industry to ensure partnerships are activated in a responsible fashion.’

The Premier League, who are less reliant on cash from betting companies, have previously said they will support the Government’s review of the Gambling Act. 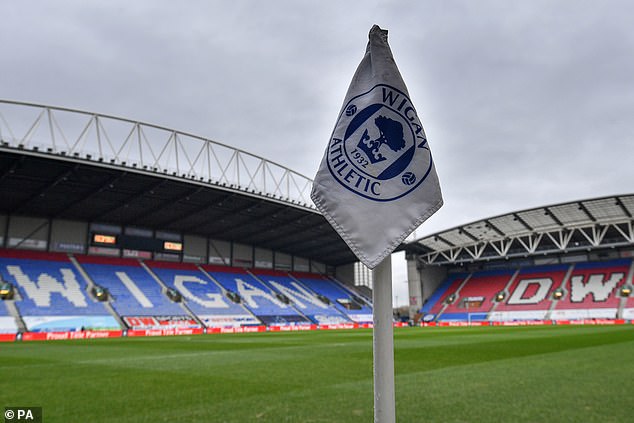 The 192-page Lords report also recommends a ban on gambling advertising ‘in or near any sports grounds or sports venues, including sports programmes’.

On shirt sponsorship for EFL clubs, the report says: ‘We think they should be given time, perhaps three years, to adapt to the new situation.

‘They would not be allowed in that time to enter into new sponsorship contracts with gambling companies, but any existing contracts could continue until they terminate and clubs would have time to seek alternative sources of sponsorship.’

Guardiola desperate for Aguero to return to full fitness

Manchester City vs Liverpool team news: Phil Foden and Eric Garcia start for City vs unchanged champions
Man City vs Liverpool LIVE: Latest score, goals and updates from Premier League fixture tonight
Best News
Recent Posts
This website uses cookies to improve your user experience and to provide you with advertisements that are relevant to your interests. By continuing to browse the site you are agreeing to our use of cookies.Ok