The next coach of the England women’s football team is due to be named this summer, although their start date is unclear as things stand, with Phil Neville still under contract for another year.

A job advert was posted by the English Football Association (FA) last month after Neville decided he did not want to extend his reign to cover the European Championship, which was postponed by a year until 2022 due to the calendar disruption caused by the coronavirus pandemic.

“Applications are due in by the end of this month, we’ve had very, very good interest from significantly experienced coaches,” Sue Campbell, the FA director of women’s football, said on Thursday.

“I’m very optimistic that we’ll move to a new appointment this summer. When that person starts will depend on them to a large degree and also on discussions with Phil.

“So right now, Phil is doing the day job, very, very much day in and day out, has been in touch with his players regularly.”

It has yet to be determined whether Neville or his successor will still coach Great Britain at the Tokyo Olympics, which were rescheduled to begin in July 2021.

Campbell said that won’t be decided “until I know who the new coach is and when they wish to start, and whether indeed they wish to take on a GB team, because they may just want to focus on England”.

England, who reached the Women’s World Cup semi-finals last year, have not played since early March due to the shutdown of sports.

The England job was Neville’s first in senior management and his first in women’s football.

“It was his decision to conclude his contract when he gets to the end of next year,” Campbell said. “The option to extend that contract, I didn’t take it beyond offering it to him. I’d have to have taken it to the board and to other people, but he didn’t want that. 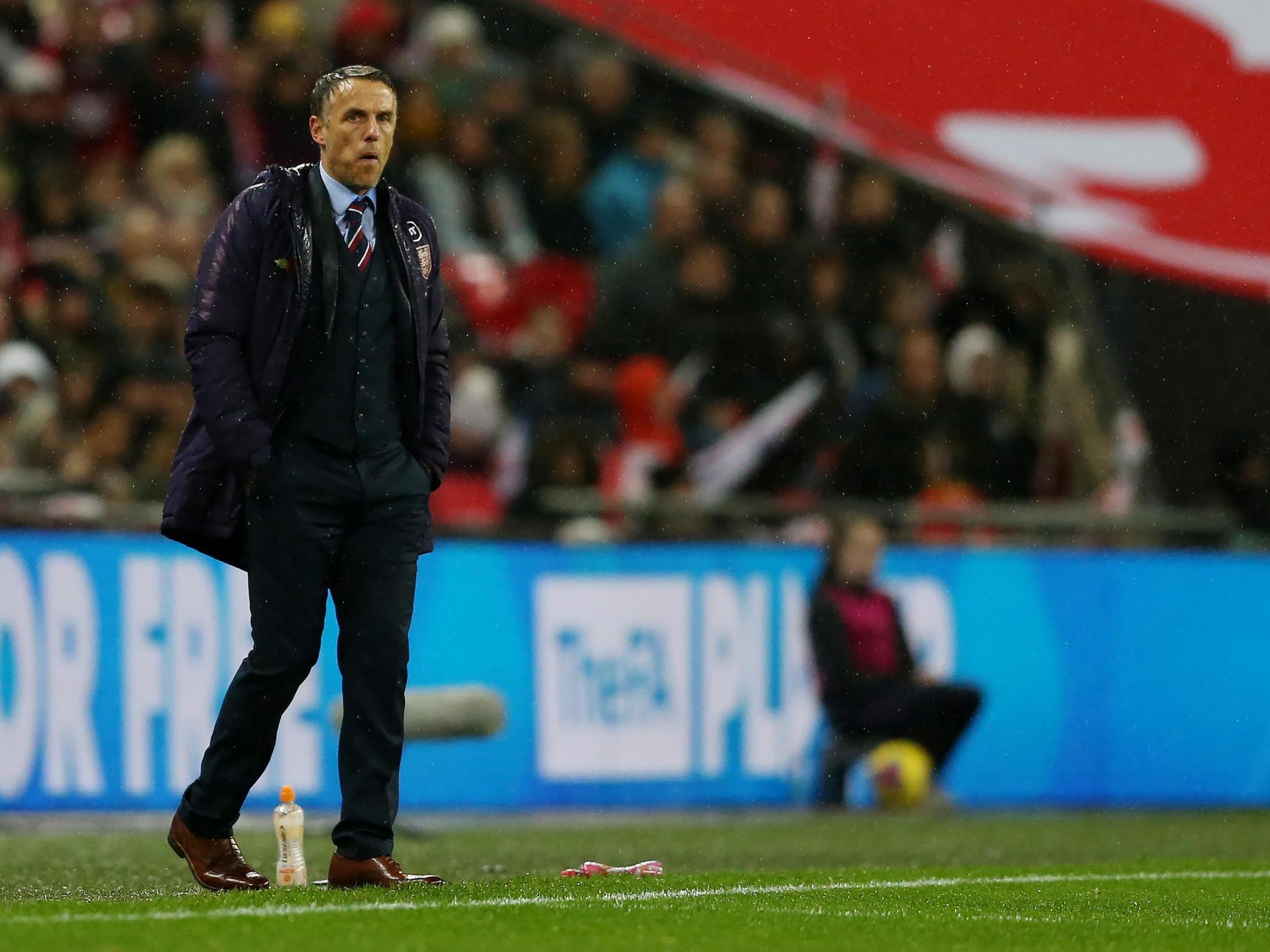 “He was very clear in his mind that he’d come to do a three-year job and that that is what he wanted to do. He was disappointed, as I’m sure we all were, that both the Olympics and Euros got bumped a year.”

Campbell credited Neville, a former Manchester United, Everton and England player, with helping to raise the profile of the women’s game further.

“People are now looking from overseas and thinking we’re taking this game very, very serious now,” Campbell said. “So if you’re a coach with similar ambition and desire to come and work alongside great players in an environment which is very supportive, then you’re interested in this role. I’m optimistic we won’t see people dropping away. We’ve got some really outstanding candidates.”

Liverpool news: Nathaniel Clyne to leave club at end of month
Billy Gilmour: Scotland boss Steve Clarke says Chelsea midfielder will need to earn call-up
Best News
Recent Posts
This website uses cookies to improve your user experience and to provide you with advertisements that are relevant to your interests. By continuing to browse the site you are agreeing to our use of cookies.Ok